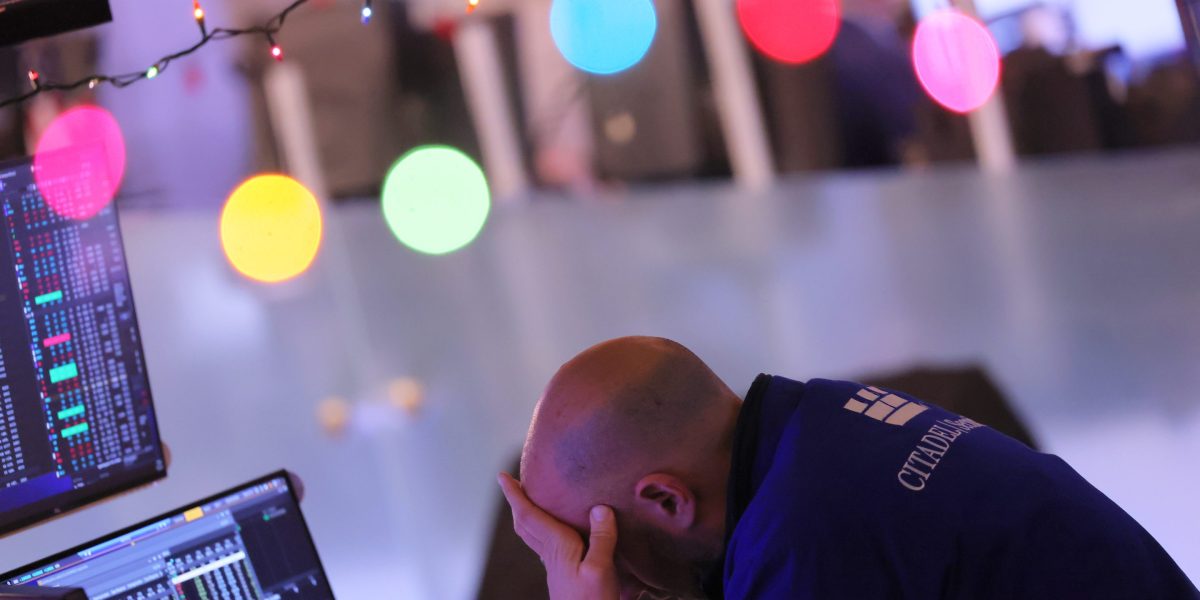 In June 1867, over 700 US troops led by Lieutenant Colonel George Armstrong Custer were soundly defeated by the Lakota Sioux and allied Native American tribes in the legendary “Battle of Little Big Horn,” also known as “Custer’s last stand.” It’s rare to hear Wall Street analysts reference 19th-century history, but Loop Capital managing director Anthony Chukumba believes that is something like what we’re seeing with Bed Bath & Beyond this holiday season.

“This really was Custer’s last stand, and it’s going to pretty much end the same way that it did for Custer,” he told Yahoo Finance on Wednesday. “We will not be having this same conversation a year from now about Bed Bath & Beyond. Bed Bath & Beyond will be gone.” Of course, Custer did not survive Little Big Horn, as depicted in countless books and adaptations, such as “Son of the Morning Star.”

If Bed Bath & Beyond does end up going bankrupt, it definitely won’t have gone out quietly. The company became a so-called “meme stock” in 2021, soaring on the back of interest from retail investors who came together to discuss trades on Reddit’s r/wallstreetbets.

After the initial surge in Bed Bath & Beyond’s stock in 2021, activist investor and Chewy co-founder Ryan Cohen bought millions of shares of the retail crowd’s favorite and became the chairman of the board—raising hopes among investors that he would turn it around.

Shares of the home goods retailer spiked nearly 800% between their 2020 COVID-induced lows and their 2021 meme stock peak, boosted by Cohen’s investment and active involvement. Some traders made millions in the process—a 20-year-old USC student even netted $110 million—but all the while, the company struggled to turn a profit.

Cohen sold his entire stake in a surprise move in August, pocketing $68.1 million in profit and triggering the largest-ever intraday decline for the stock. Shares of the company are down more than 84% year-to-date, and over 93% since their 2021 peak above $35 per share.

After Cohen sold his shares, both he and Bed Bath & Beyond’s then-CFO Gustavo Arnal were accused of operating a “pump and dump scheme” that artificially inflated the value of Bed Bath & Beyond stock in the US District Court for the District of Columbia .

But for investors, Loop Capital managing director Anthony Chukumba had a clear message:

“We don’t have to go through all the things that have happened with Bed Bath & Beyond, all you need to know is that they’re just simply not relevant anymore.”

Chukumba has been bearish on Bed Bath & Beyond for over a year now. In June, he called the company’s earnings report a “dumpster fire,” warning that it was burning through cash and inventories were rising.

And in August, he said the stock was headed to $1 per share as their business had no “forward momentum” and would need to raise $500 million just to settle its current debts and continue operating. This holiday season just reinforced his belief.

Our new weekly Impact Report newsletter examines how ESG news and trends are shaping the roles and responsibilities of today’s executives. Subscribe here.