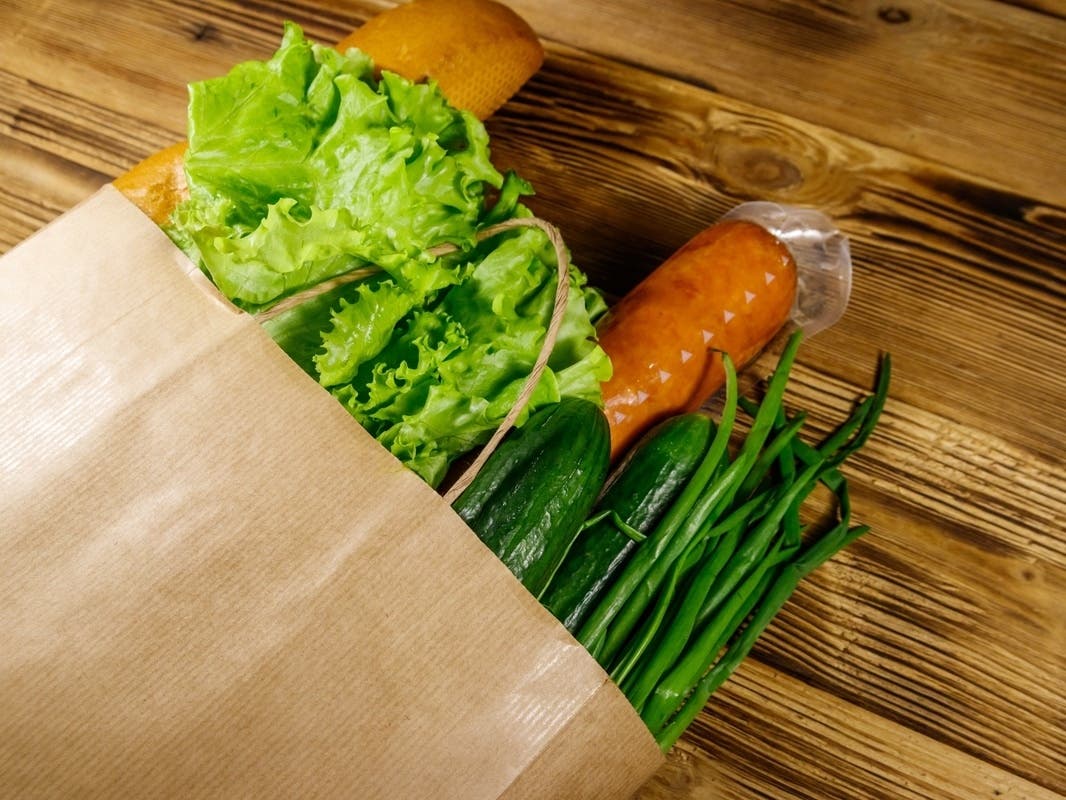 BED-STUY, BROOKLYN — A longtime food co-op needs at least 150 new members to keep its doors open near the Bed-Stuy border, according to reports.

The Greene Hill Food Co-Op, found on the corner of Fulton Street and Classon Avenue, is hoping to expand its membership from 350 to 500 people in the next couple of months after a tough year brought on by the coronavirus pandemic, according to the Park Slope Food Co-Op magazine Linewaiter’s Gazette.

Without the expansion, the small co-op could face closure after 10 years in the neighborhood, according to the report.

“Keeping the store staffed has been a challenge. And it’s a cycle. If it’s not staffed, it’s not stocked, and people don’t want to shop there,” board member Hannah Weitzer told the outlet.

Greene Hill’s shortage has been driven by members leaving the city and fewer people shopping in person since the coronavirus crisis, leaders said.

The organization has also struggled with the financial strain of replacing a broken refrigerator.

They recently reopened a GoFundMe campaign to replace the refrigerator, which will cost $30,000, according to the fundraiser.

The Park Slope Food Coop has urged its members to help out Greene Hill by signing up for work shifts there or shopping at the coop, which they can access by signing in at the store. Shifts at Greene Hill will not count toward credits at the Park Slope coop, though, according to the Gazette.