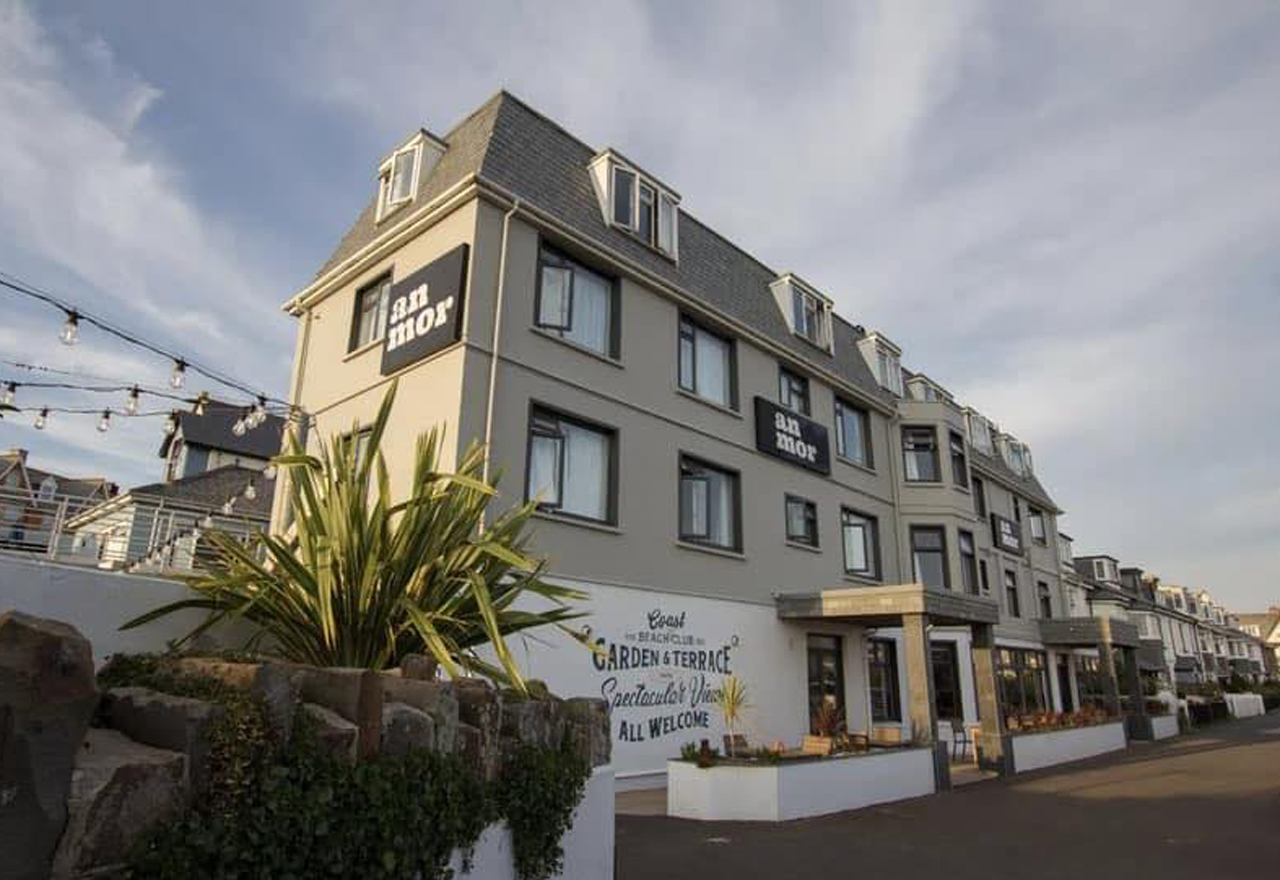 Plans to convert a Cornwall hotel into a 50-bed care home have not been well received by either the council or local residents.

The owners of the An Mor Hotel in Bude have filed a request for hybrid planning permission, allowing them to partly demolish the existing building to enable the construction of the proposed care home.

However, comments on Cornwall Council’s website show only one comment out of 59 that is not against the project.

Bude-Stratton Town Council (BSTC) revealed: “Furthermore, there is absolutely no evidence of adequate justification for the partial demolition of the existing site. This proposal is a huge waste of sensitive design potential and embodied carbon. BSTC also contest the ‘brown field site’ designation present in the proposal.

“BSTC object strongly to both part of this hybrid application, this proposal contravenes our own Neighborhood Plan (Policy 23: Conservation Areas and listed buildings). This proposal is of poor architectural quality and would inevitably bring harm not enhancement to such a central and historically sensitive location within our town. We believe the building and site to be of historic and cultural value to our community.”

Other objects, according to the Holsworthy post Officeinclude Historic England and the Catchment and Coastal Environment Lead.