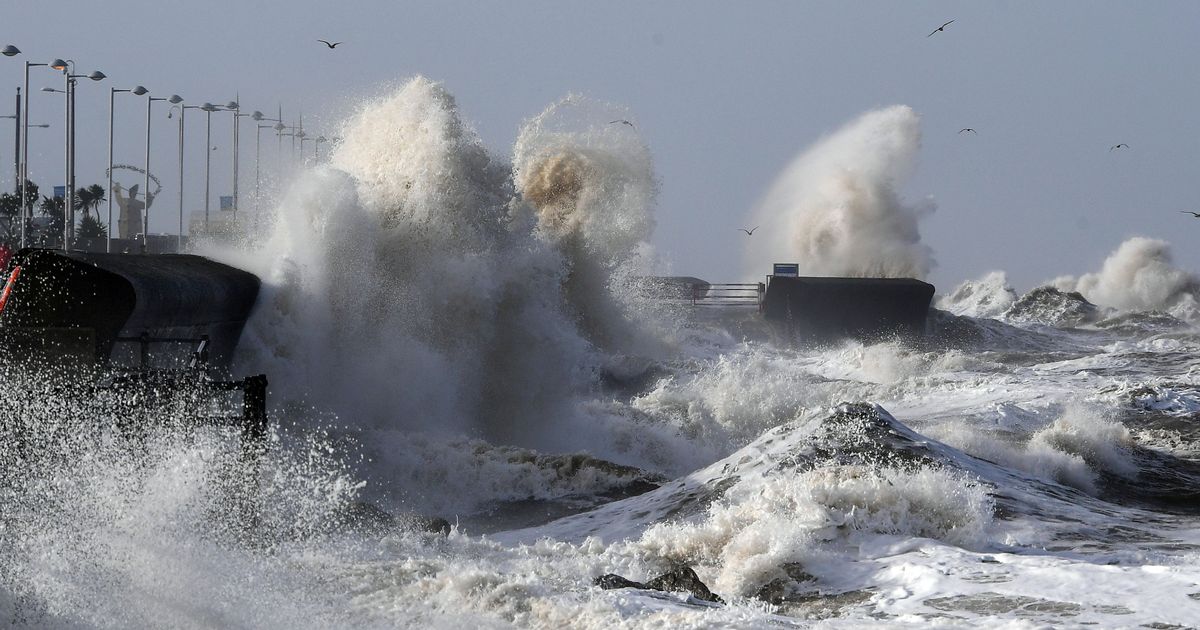 Good morning, these are the current ECHO headlines.

Strong winds will hit Merseyside again this week as forecasters predict another storm to come.

The Met Office has issued a yellow weather warning for the region, which is expected to hit again Tuesday.

The warning comes less than a fortnight after Storm Arwen caused travel disruptions when trees were ripped from the ground across the region.

The Met Office believes the area could be affected by further travel disruptions from 9 a.m. on Tuesday and has issued a warning that will last until midnight.

It added that delays in road, rail, air and ferry traffic were “likely”.

The mother of five from North Wales has to lie flat and often suffers from seizures and numbness in various parts of the body.

Leah’s world was suddenly turned upside down in February 2017 when she first witnessed a “stroke-like” episode.

READ MORE: Woman has been sitting in bed for years after mom noticed something wrong

A heartbroken sister revealed the last message she received from her fit and healthy brother while he was in the hospital.

John Eyers, 42, of Southport, died of Covid after thinking he wouldn’t need the vaccine because he was fit and healthy.

The father of one child believed he would just have a “mild illness” before refusing the Covid vaccination.

But his twin sister Jenny McCann said how tragedy struck the family when John was hospitalized with coronavirus and died four weeks later.

While in the hospital, John texted his sister saying, “Don’t make her give up on me.”

This was the last message Jenny received from her twin brother, who died on July 27th.

CONTINUE READING: Sister’s last text message from a fit and healthy brother while he was in the hospital