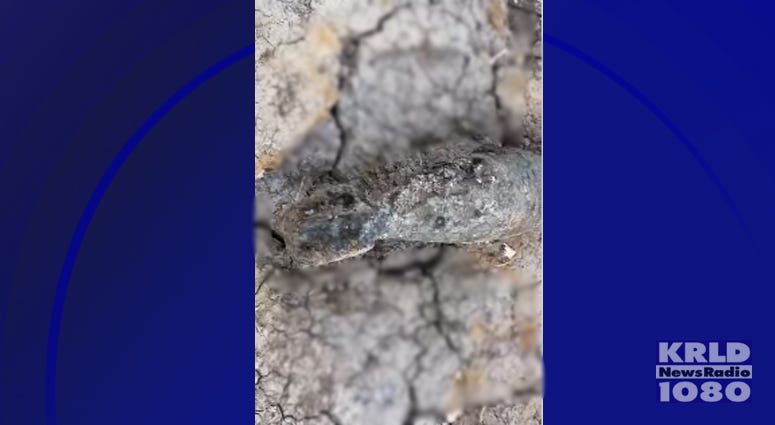 A vintage military ordnance round has been blown up in Ellis County after it was found caked in mud in a dry portion of Chamber’s Creek a few miles northeast of Italy.

The Ellis County Sheriff’s Office received calls about the item being spotted and deputies say it was identified by ordnance experts as a military-issued mortar round, one that still had explosives in it.

Officials with the Bureau of Alcohol, Tobacco and Firearms (ATF) and the US Air Force Explosive Ordnance Division were called in to detonate it safely.

The ordinance was found in a very isolated part of Chamber’s Creek. Officials say it may have been underwater for a long time and was possibly exposed only because the creek’s level is way down due to the current drought. 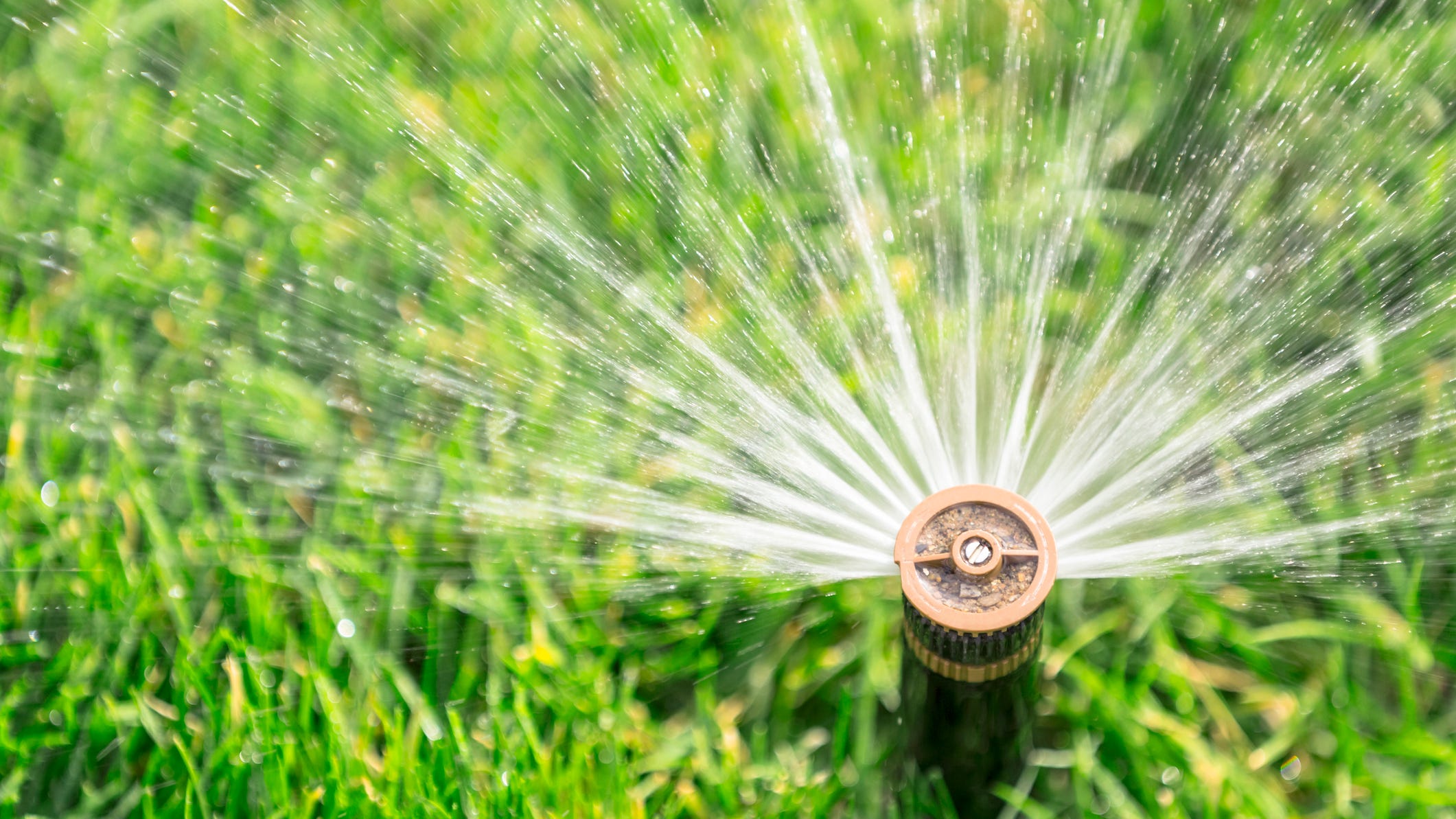 LISTEN on the Audacy App