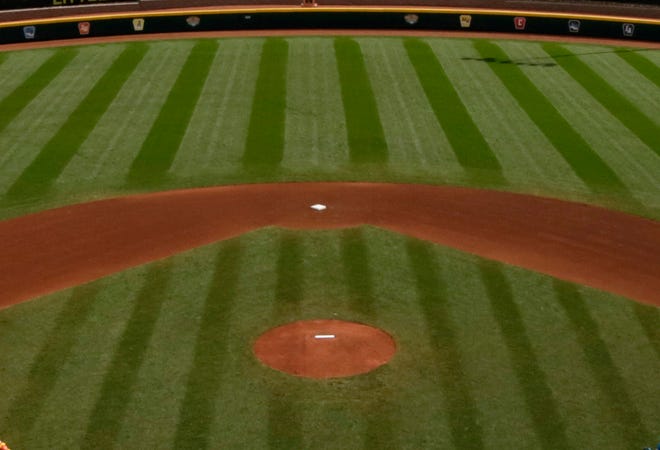 A 12-year-old Little League player is in intensive care after falling from a bunk bed in a dormitory on Monday.

Easton Oliverson, a pitcher for the Snow Canyon team from Santa Clara, Utah who will participate in the Little League World Series, underwent surgery at a children’s hospital for a head injury.

“At the request of his family, Little League International encourages all to join us in keeping the Snow Canyon Little League player and his family in our thoughts and prayers, as we wish for a full and complete recovery,” the Little League World Series said in a statement.

Oliverson was transported to Geisinger Janet Weis Children’s Hospital in nearby Mechanicsville, Pennsylvania.

“He went through pretty traumatic surgery to get to where he’s at, but the doctors are all really positive,” Spencer Beck, Oliverson’s uncle told the Salt Lake Tribune. “All of the steps moving forward have been good so far. Just a really simple thing – something that we’ve all probably done is fall off the bed. But he hit his pretty hard, it sounds like.”

The Snow Canyon team, from the Mountain Region team, will play its first LLWS game on Friday in Williamsport, Pennsylvania.