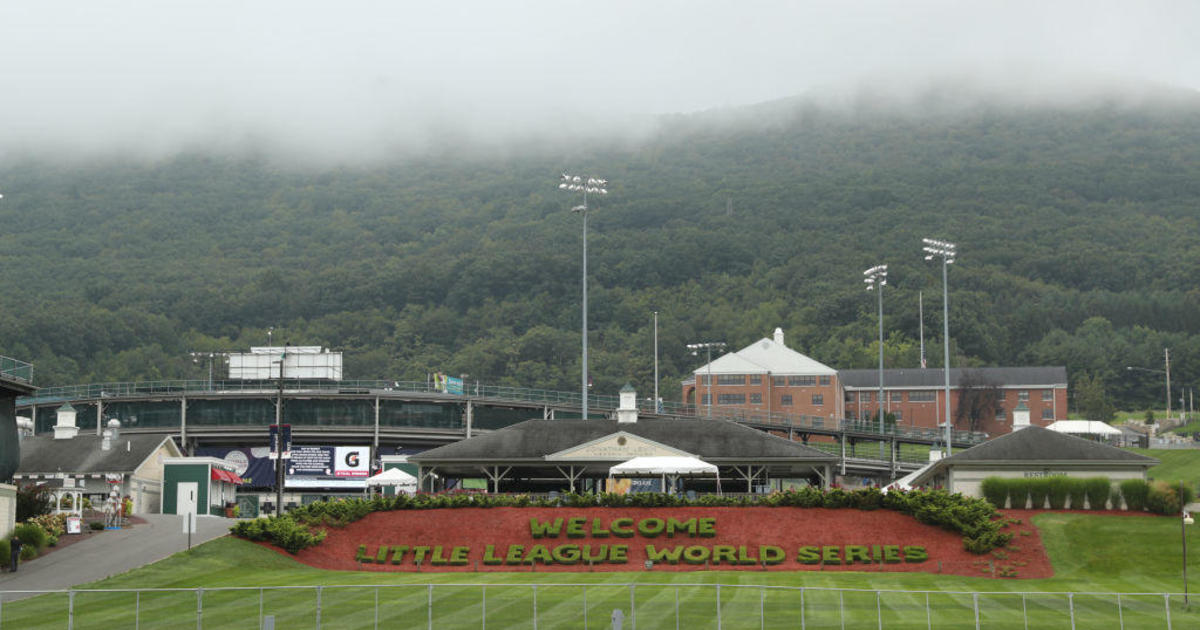 A 12-year-old Little League World Series player has been hospitalized after sustaining an injury in his dorm, the organization said Monday in a statement. According to a family member, Easton Oliverson was hurt when he fell off his bunk bed, suffering an apparent head injury.

Oliverson, a member of Utah’s Snow Canyon Little League, was taken to a hospital in Pennsylvania after his injury. Oliverson’s father, Jace, is an assistant coach with the team.

“At the request of his family, Little League International encourages all to join us in keeping the Snow Canyon Little League player and his family in our thoughts and prayers, as we wish for a full and complete recovery,” the statement read.

Miraclesfortank, on an Instagram page that has been providing updates on his condition, said that Oliverson – who also goes by “Tank” – suffered a fractured skull and epidural hematoma, which is when there is bleeding between the inside of the skull and the outermost layer of the brain, according to Mount Sinai. Doctors were able to stop the bleeding, according to miracles for tank.

On Monday, the account said that Oliverson was on a breathing machine and sedated to allow his “brain to heal.” Oliverson’s uncle said Monday on Facebook that the boy had made it through a “successful surgery” and that his “brain is reacting well.”

On Tuesday, miraclesfortank said that Oliverson was being weened off fentanyl, doctors had “started to back off his oxygen,” and that a neurosurgeon told the family Oliverson’s CT scan “came back looking great.”

“Just 36 hours ago, Easton was 30 minutes from passing away. Now 36 hours later, he has a team of Trauma 1 doctors who are in absolute awe of his tremendous progress,” the miraclesfortank page said.

Utah Governor Spencer Cox tweeted words of encouragement for the young player, saying Monday, “Our prayers are with this player, family and team today.”

The Snow Canyon Little League all-stars are representing the Mountain Region and this year became the first team from Utah to make it to the Little League World Series. Their first game is scheduled for Friday. The tournament, held annually in South Williamsport, Pennsylvania, features 20 teams – 10 from the US and 10 from around the world – and is set to begin Wednesday.

Christopher Brito is a social media producer and trending writer for CBS News, focusing on sports and stories that involve issues of race and culture.