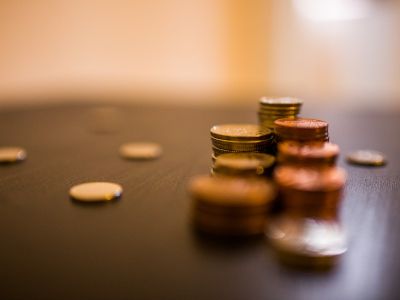 Hillrom, which was acquired in December by Baxter, based in Deerfield, Illinois, for $ 10.5 billion, makes up at least 70 percent of the standard, intensive, and birthing beds in hospitals overall, according to the 104-page complaint Country are installed.

The lawsuit alleges that Hillrom “forced” large US hospital systems into long-term, exclusive agreements called “Corporate Enterprise Agreements,” which are the same type of agreement mentioned in previous proceedings against the company.

Linet is demanding damages and an order finding that Hillrom has violated antitrust laws. It also seeks to prevent Hillrom from entering into or enforcing company agreements and preventing other beds from connecting to any functionality of Hillrom’s nurse call system. The company is also calling for an order asking Hillrom to give up profits on the behavior.