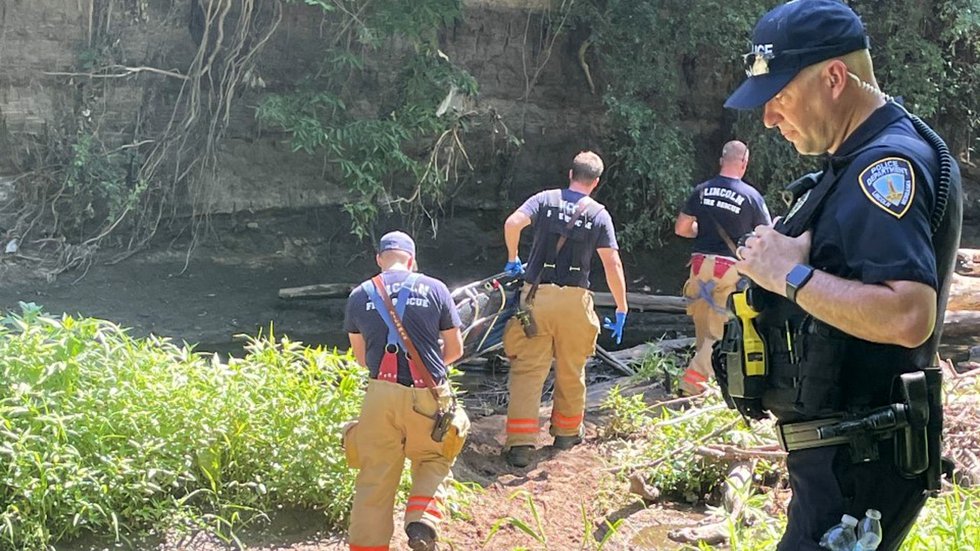 LINCOLN, Neb. (KOLN) – A Lincoln woman who was reported missing Wednesday morning was found dead a couple hours later near her home.

A man reported his 83-year-old wife missing around 8 am He told the police he last saw her in the house around 2 am The couple lives near Wilderness Park.

Lincoln Police along with the Nebraska State Patrol helicopter searched for the woman. She was found dead around 9:30 am in Beal Slough, a creek bed near the house.

Police said she suffers from memory issues and was not dressed to be outside.

The cause of her death is still being determined.

The 83-year-old woman had health concerns and was reported missing prior to being found dead in a creek near her home.