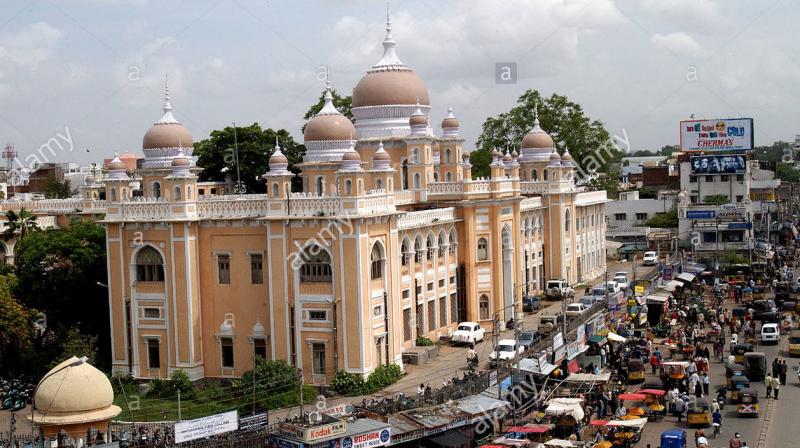 Hyderabad: A three-year ordeal ended for those seeking treatment in the maternity ward of Government Nizamia General hospital, more popular as Charminar Unani Hospital, thanks to some of the old students of Unani medicine college, housed inside the premises of the heritage structure.

The biggest worry for maternity ward patients was the 100-year-old lift, which was ‘under repair’ for over three years. The 100-bed ward is on the first floor of the hospital.

Around 500 outpatients turn up on an average every day in the 180-bed hospital, which has been built by the Nizam of Hyderabad.

Many patients were in agony in the absence of a functional lift for the last three years. Deeply concerned at their anguish, some former students of the college pooled in money and got the lift repaid, much to the delight of patients and their kin.

Hospital authorities said that earlier they would handle five to six deliveries at the hospital. Things are likely to be back to normal now that the lift has been repaired, authorities said.