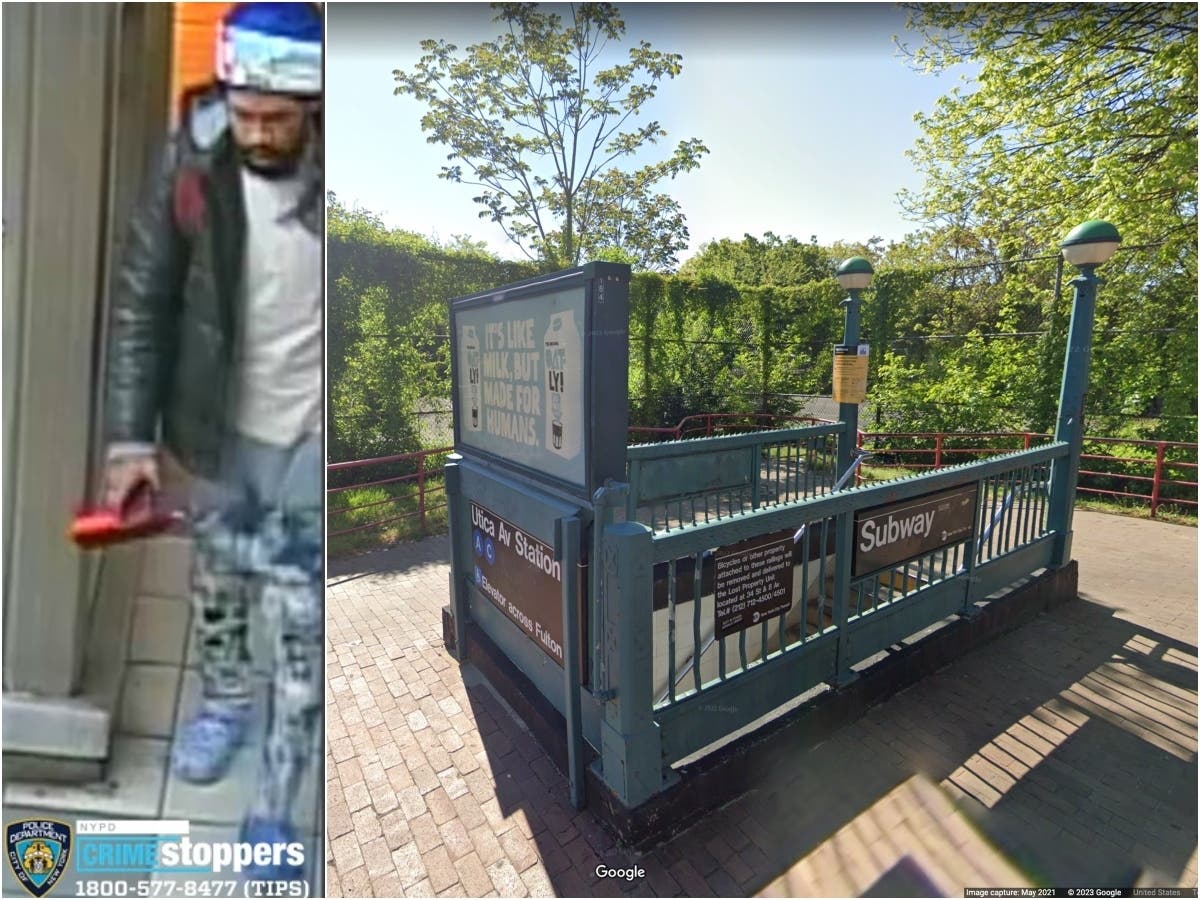 BED-STUY, BROOKLYN — No one wanted to see this holiday display. Cops announced Monday they’re looking for the man who committed a ‘lewd’ act in front of a young woman in a Bed-Stuy subway station on Christmas Eve.

The man performed his lewd act in front of a 21-year-old inside the Utica Avenue subway station near Fulton Street on Dec. 24 about 10:30 pm, police said.

The man then fled the station, police said.

An image has been released of a man police said they are seeking in connection to the reported act.