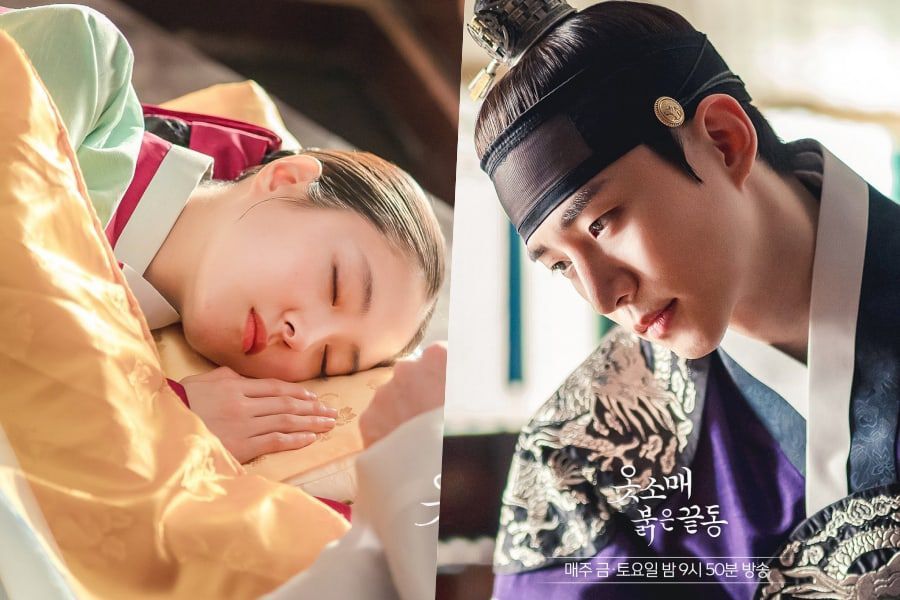 Get ready for Lee Se Young and Lee Junho to get even closer together by 2pm on the next episode of MBC’s “The Red Sleeve”!

“The Red Sleeve” is a historical drama about the imperial romance between Crown Prince Yi San (played by Lee Junho), who later becomes emperor, and the strong-willed lady-in-waiting Seong Deok Im (played by Lee Se Young).

In the previous episode of The Red Sleeve, Yi San Seong gave Deok a hug after realizing she was the young girl he met in childhood. Subsequently, when the couple finally expressed their feelings for each other, viewers looked forward to seeing their romance blossom in earnest.

It looks like “The Red Sleeve” won’t disappoint: In the newly released stills from the upcoming episode of the drama, Seong Deok Im sleeps soundly in Yi San’s bed while the Crown Prince watches her lovingly. He also reluctantly reaches out to touch her face, as if afraid to wake her from her peaceful sleep. 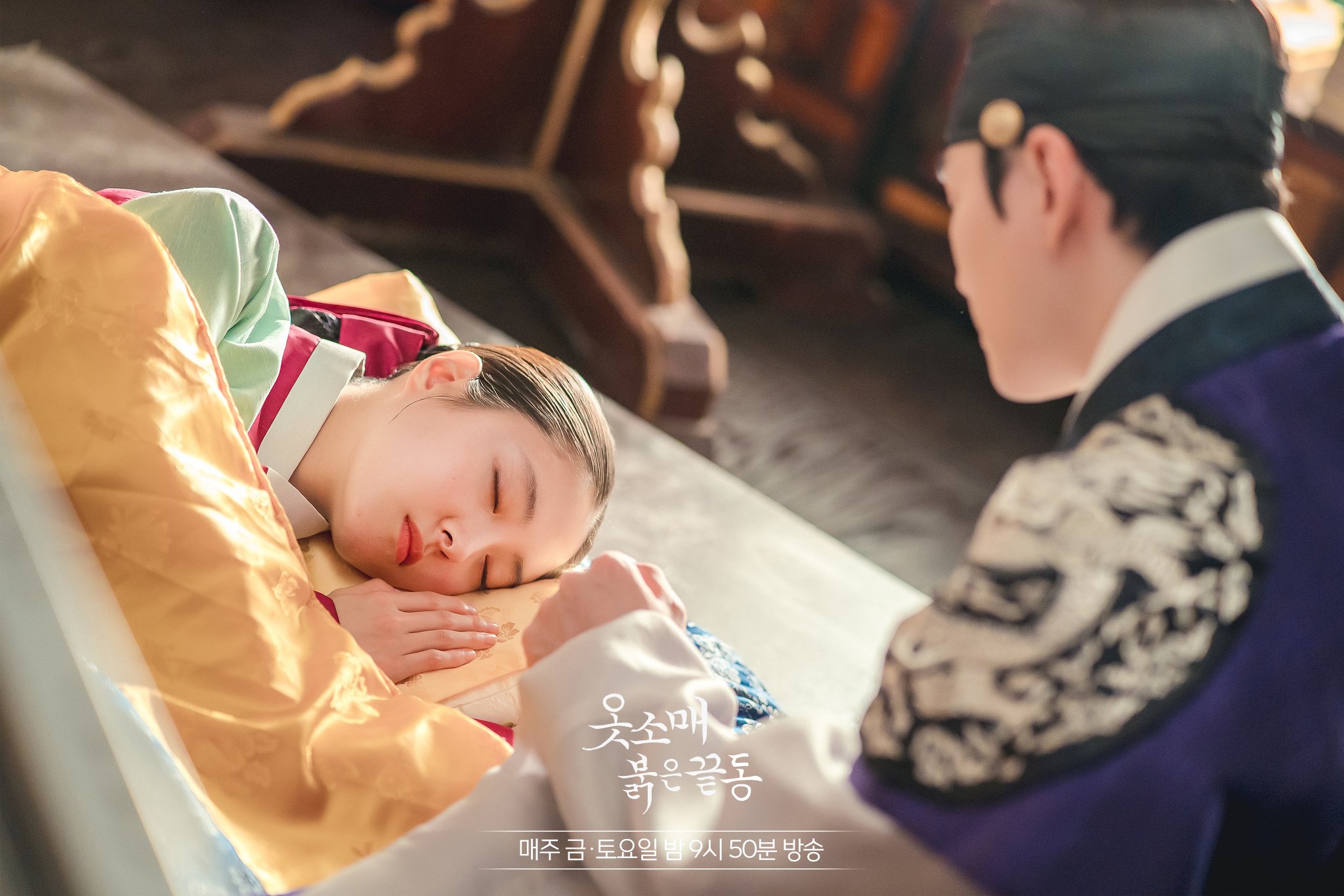 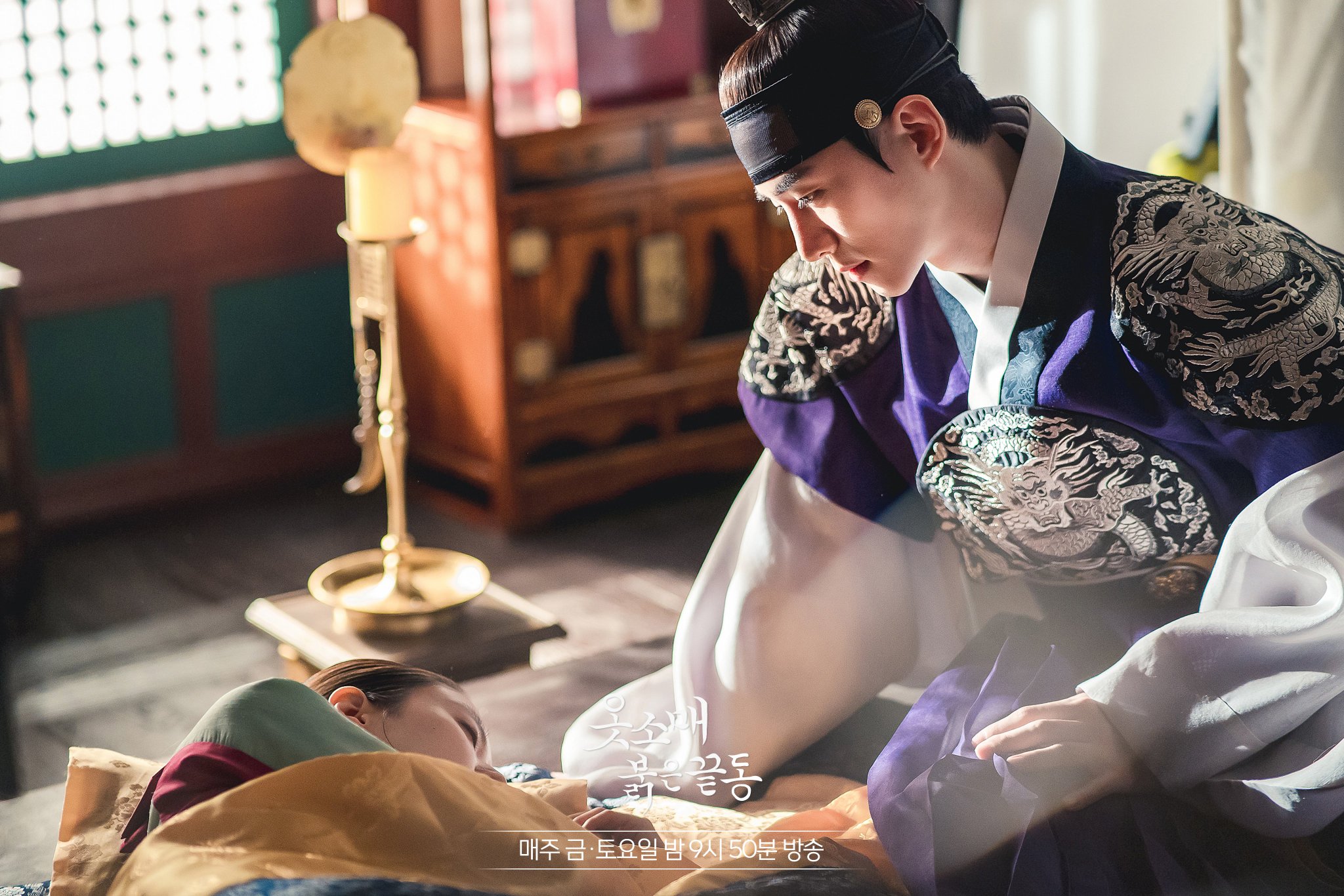 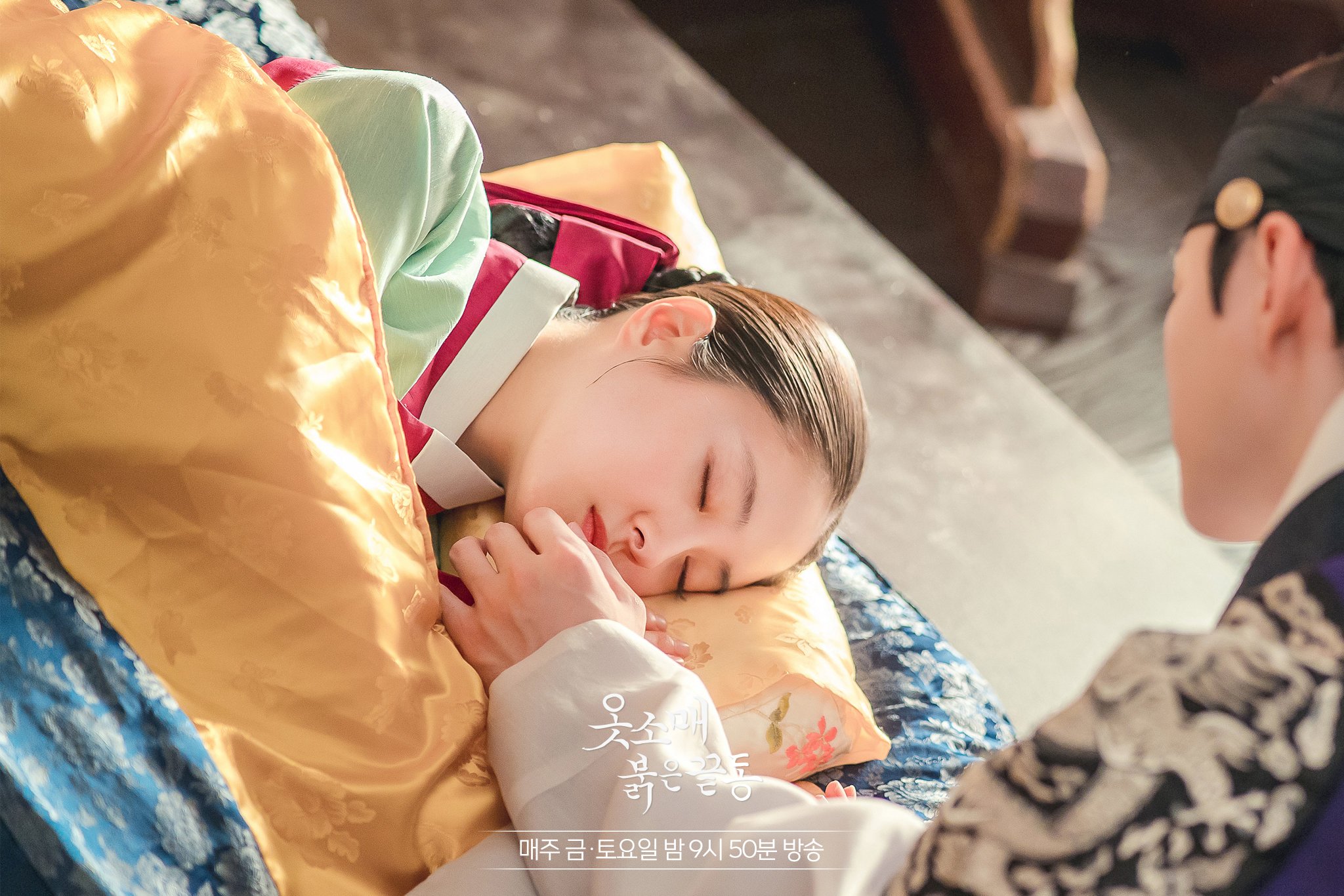 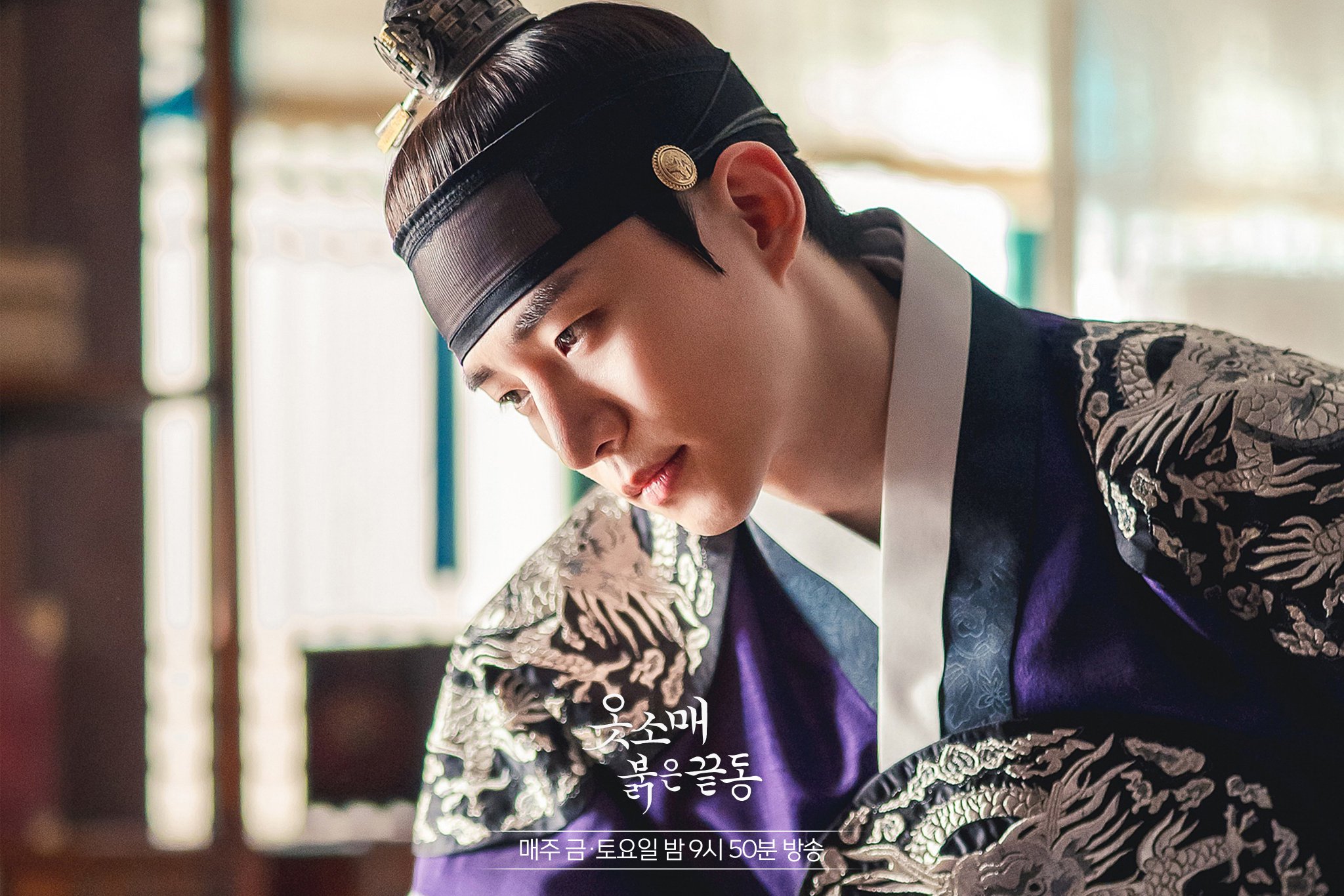 To find out why Seong Deok Im unexpectedly falls asleep in Yi San’s bed in the middle of the day, tune in to the next episode of “The Red Sleeve” on December 10th at 9:50 pm KST!

In the meantime, check out previous episodes of the drama with the following subtitles:

How does this article feel?