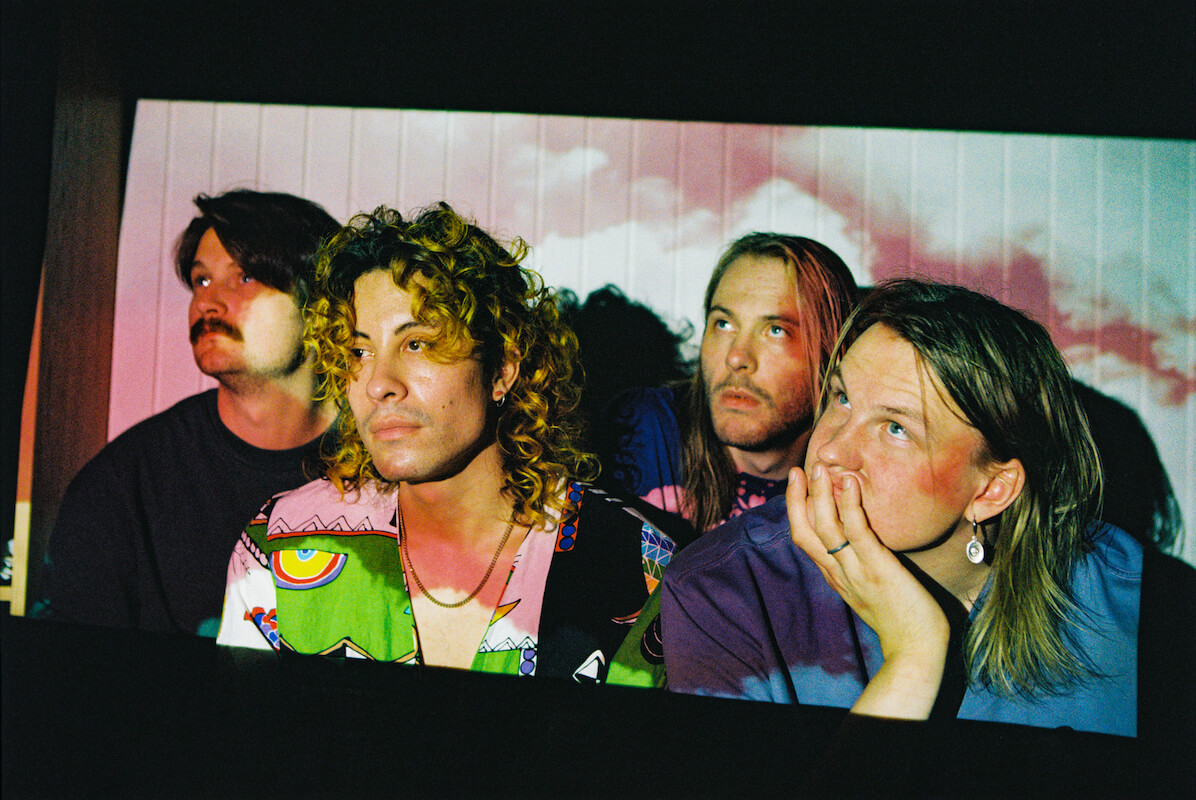 A foursome from Norway – via New York – their ascent pairs crisp, guitar-driven musicality with lyrics that refer to their own experiences.

Under the fantastic play on words hides a song that is about introspection and isolation, with Henrik García Søberg’s creativity striving for the universal.

The band spent just under seven days in Sweden working on the video and then returned to those gauntlets clad in balaclavas.

Lazy Queen appears briefly in the clip before the actors Ida and Hanna portray the loss of self that Henrik so vividly describes in their texts.

“Bed / head” is the smell of your room if you haven’t got out of bed for a week. It feels like your friends have forgotten you exist and you gave them every reason to. It forgets the sound of your own voice. It’s isolation and finding a way out. It’s also a loud pop song.

Turn it on now.

Lazy Queen will release their new EP on March 18th.