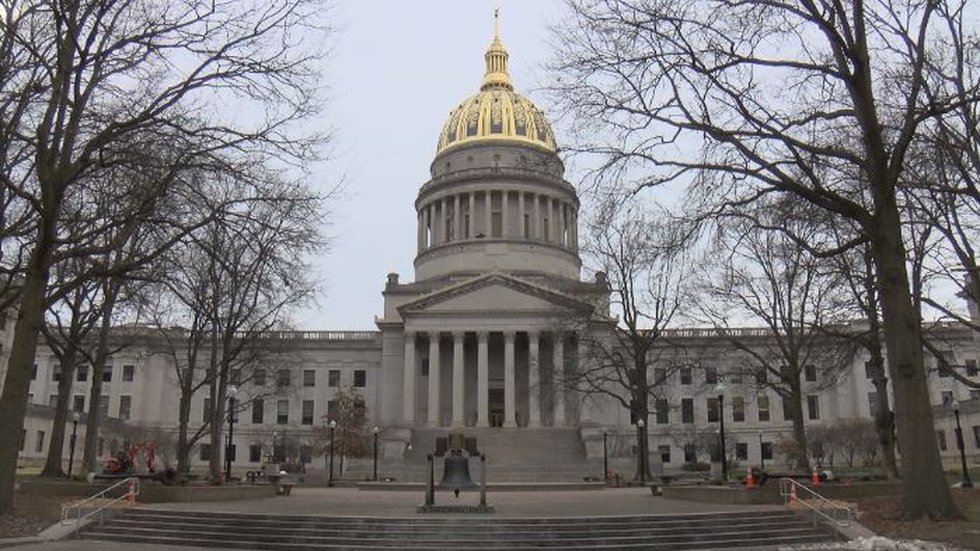 CHARLESTON, W.Va. (WVVA) – Thursday marked the first full day of a new legislative session. The governor submitted his Wednesday night address on paper due to his ongoing battle with COVID-19.

The big question on Thursday was whether the proposals outlined in his speech could be turned into reality with legal support.

The governor’s plan calls for a relatively flat budget; The biggest change is a proposed 5 percent increase for all government employees.

“It appears that the governor’s revenue estimates are understated, which leaves room for overage and a lot of opportunity for additional spending on the side,” Del said. Marty Gearheart, 27th Dist.

The members of the Education Committee were particularly receptive. Teacher salaries have fallen well short of the national average in recent years.

“Thirty-three percent of young people who have taught have left the state. We have to turn that around. We don’t have enough substitute teachers and bus drivers and we need to address that,” Del said. Ed Evans, 26th Dist.

“We also considered that before the governor proposed the five percent increase over the board. It’s a step in the right direction,” Del said. Joe Ellington, 27th Dist.

With the announcement of several new industries across the state, locations in Southwest Virginia were noticeably lacking. But it’s not a lack of effort, Del explained. Christopher Toney, 29th Dist.

Throughout the session, lawmakers in the southern half of the state said they plan to work with the newly created Economic Development Agency to help with site development and benefit from national park designation.