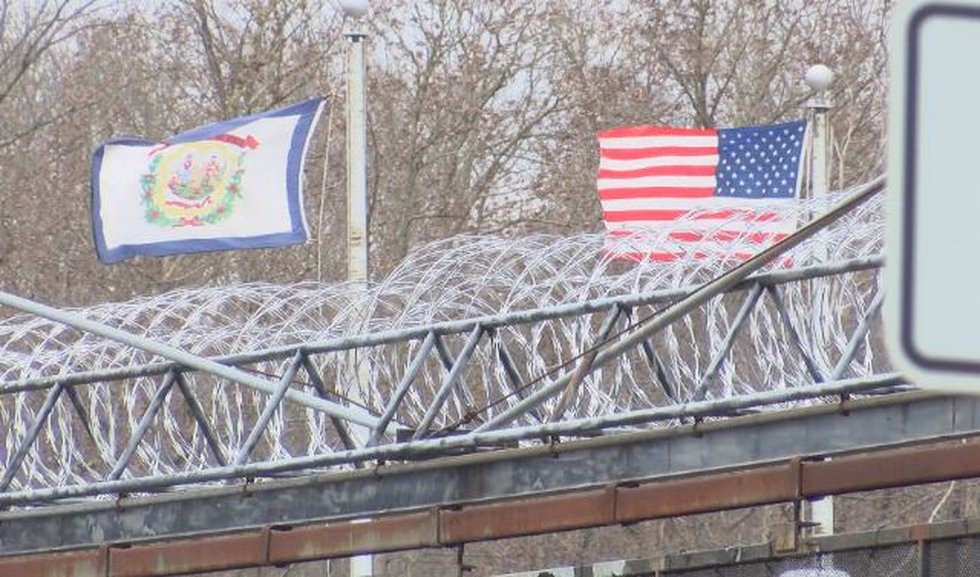 BECKLEY, W.Va. (WVVA) – Charleston lawmakers are looking for new ideas to address the cost of the county jail bill. Overcrowded facilities statewide not only deprive schools and water projects of money, but also make it difficult to recruit and employ law enforcement officials.

Senate Minority Leader Stephen Baldwin, (D) Greenbrier County, said he plans to introduce a bill next week that would encourage counties to consider alternative sentencing. The law would reduce the daily rate per inmate for counties that keep their total numbers low relative to their population.

Currently, the average daily rate per inmate is about $50. Under Senator Baldwin’s plan, some counties could be eligible for rates as low as $40 a day.

“I’m looking at some of the possible solutions to this other than just freezing it. It freezes every year and everything digs a deeper hole over time,” he said.

The bill would encourage counties across the state to adopt a model similar to Raleigh County, where inmates are repeatedly evaluated to determine if they might be eligible for drug court, veteran court, house arrest or a day’s report.

For the past two years, Raleigh County Commission Pres. Dave Tolliver said new prosecutor Ben Hatfield has reduced the average daily inmate count at the Southern Regional Jail (SRJ) from 160 to 120 – a move that will result in huge savings for the county.

“Some of these people just sat there for two or three years before that, waiting to be brought to justice. He’s done a great job of lowering our prison bill.”

In addition to the crowded conditions and expense to the districts, Senator Baldwin said there is another toll on corrections officials that this bill will help address.

While lawmakers may have different ideas about how to lower prison bills, the ultimate goal is to find a solution that locks up dangerous offenders while exploring other options for those who are not violent.

“I’m not for building more prisons. But I am in favor of fewer people coming to these prisons. We look at sentences that are being shortened because people we can trust are working off-site for a day. There has to be a way to reduce this population,” Del added. Ed Evans, (D) McDowell.

Sen. Baldwin plans to introduce his bill next week.