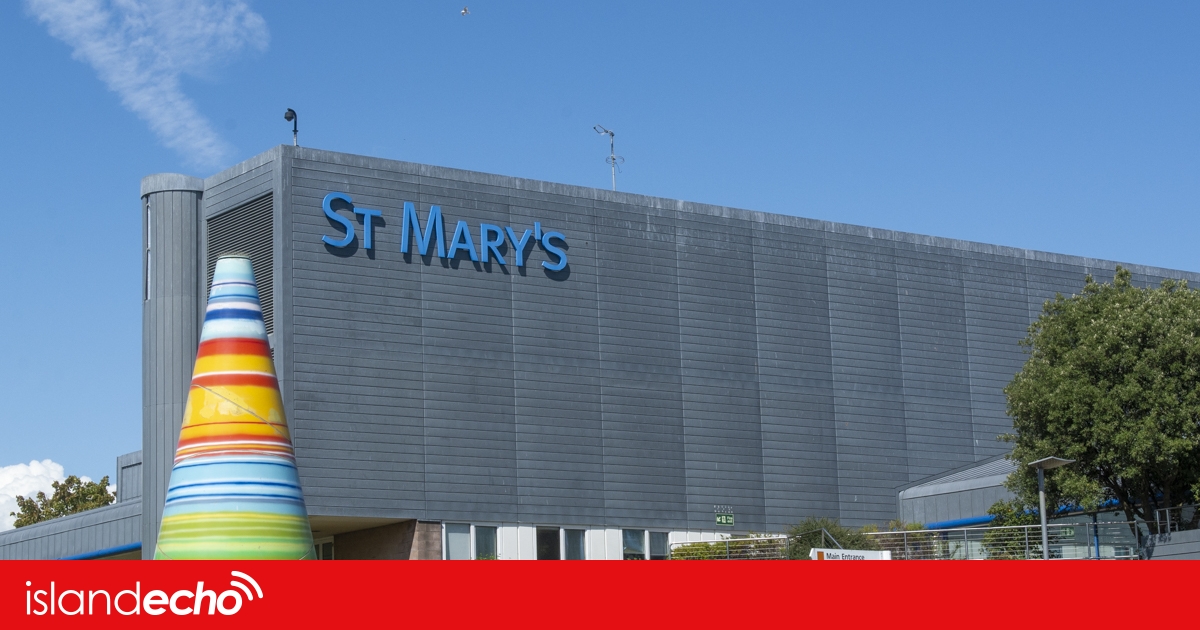 As a result of the island’s care crisis, bed blockages and a drop in standards have been noted at the Isle of Wight’s only hospital.

Pressure on St. Mary’s Hospital and its staff has continued to mount since June, with top executives saying patient numbers are “very congested and very worrying”. That was at the end of October Island echo reported on the situation faced by Isle of Wight NHS Trust staff.

There are an average of 55 patients in St. Mary’s who don’t need to be there, but there are no supplies to safely discharge them.

There are more than 300 care vacancies on the Isle of Wight – nearly 8% of the workforce. The situation has been described as a “critical risk” to the hospital by the Isle of Wight NHS Trust’s Chief Operating Officer Joe Smyth, as it results in a lack of beds for patients to be admitted and extended waiting times in the emergency room leads.

Overcrowding, patients being cared for out of the bays, and people being placed in the emergency room overnight while waiting for a bed to become vacant were recently reported to the Board of Trustees.

Patient numbers remain stable, with more than 5,000 people going to the emergency room every month, but performance levels are falling. Between August and October, the number of patients seen and discharged or admitted within 4 hours decreased from 81.4% to 76.5%.

Speaking at Thursday’s meeting, Mr Smyth said the staff had been excellent and couldn’t work any harder to handle the demand. He asked the islanders to use other means of support, such as 111 or family doctors, unless it was a real emergency.

He apologized for waiting for them to come to the emergency room but asked for their patience and understanding of the pressures the hospital is under.

Dr. Lesley Stevens, the trust’s community director, said there appeared to be a separation between the health facilities and the outside world as the outside world had “returned to normal”. She asked islanders to continue protecting the NHS by following Covid’s instructions.

As the island enters winter, pressures will also come on the hospital, with flu and other diseases increasing and changing COVID pathways in the hospital.

Should additional bed capacity be required at short notice, an emergency plan was approved to open an additional ward that could provide either 15 or 28 beds.

Don’t miss another story! Get that The latest news from Iceland will be delivered straight to your inbox. Sign up here for our daily newsletter.