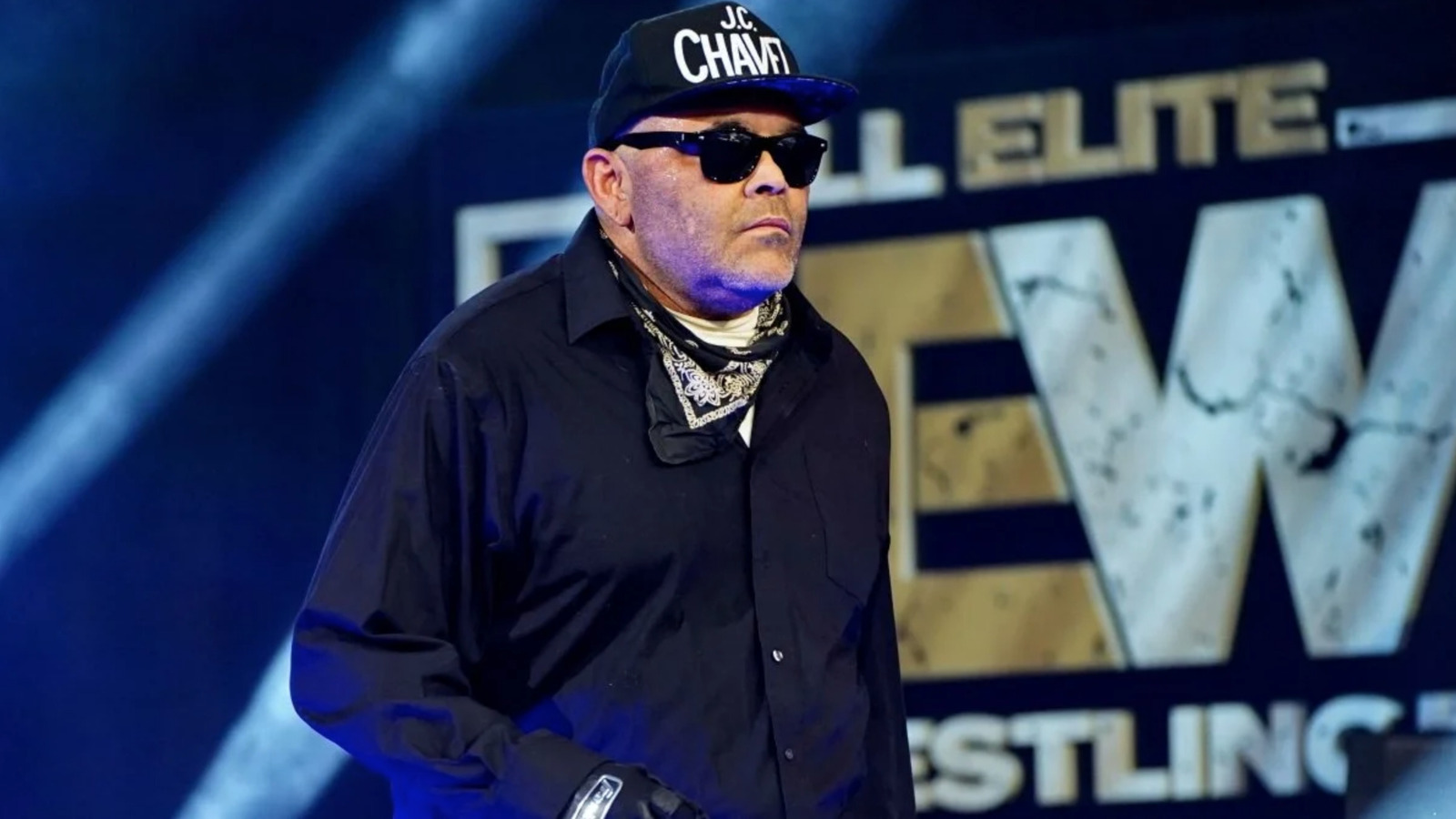 One of the big reasons I wanted to set up this interview with you was, there was the announcement today that Alberto El Patron, Alberto Del Rio, whatever you want to call him, is returning to AAA. Talk to me about the decision-making process that went in to bringing him back to the company.

Yeah, I don’t think he’s returning to AAA. I think what he’s doing, he’s in this tournament that is for juniors, or kind of sons of wrestlers, because in Mexico, everybody’s “hijo de, hijo de.” “Hijo de” means son of, all right.

Or “So-and-so Junior”. Or “So-and-so the second.” There’s a lot of that. Obviously, he’s the son of Dos Caras Jr., who, in Mexico, is a humongous legend. If we would’ve had the crossover we have now with American talent back in his day, he’d be a star in the United States. His dad was that good. And of course, he’s the nephew of the legendary — one of my idols, one of the reasons that I loved wrestling — Mil Mascaras. And there’s another guy called Sicodelico, which has one of the baddest looking mask I’ve ever seen. So he comes from wrestling royalty. So we’ll do this roulette, which is just pure sons of wrestlers, and whoever loses, loses their mask or their hair. To get to the final match, you got to do two matches. So he’ll be with us just for three matches, and I think the World Cup, and that’s it, so far.

Right, right. He’s still coming back to AAA, but he’s not coming back full time. That’s all I’m saying.

You understand that there’s a lot of people that are really not fans of Del Rio, whatever you want to call him.

A lot of fans really not happy about the fact that he’s being reintroduced to a prominent pro wrestling promotion.

I’m going to tell you this… I’m a guy that has given a lot of guys, from X-Pac, The Halloween. He’s a guy that had a lot of issues —

Are you comparing X-Pac to —

I don’t want to say no or yes because I’m not entirely certain if he spent any time in a jail or a prison.

Right. Neither am I, but I don’t think so. And if it was, it wasn’t a long time.

Editor’s Note: José A. Rodriguez Chucuan (Alberto Del Rio/El Patron) was arrested on May 9th, 2020, and charged with a second-degree sexual assault felony. He was released from prison the following day after posting bail. In October 2020, Chucuan was formally indicted on charges of kidnapping and sexual assault, but his trial was repeatedly delayed and the charges were dropped in December 2021.