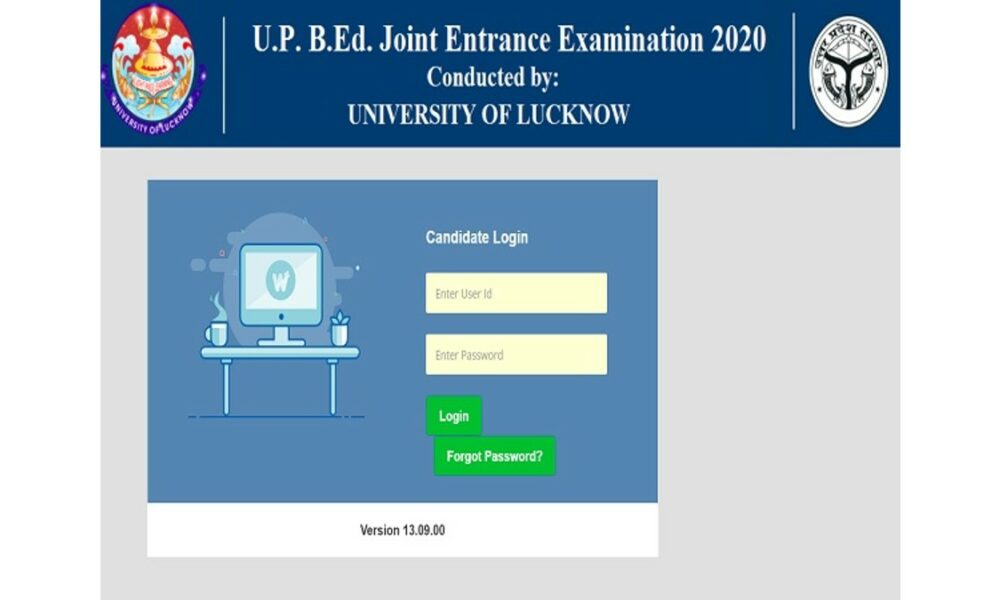 The Bihar Public Service Commission announced the results of the 66th Combined Competitive Examination on August 3. Candidates who appeared for the exam can check their results on the official website of BPSC, bpsc.bih.nic.in.

Reports said more than 1,700 candidates appeared for the interview in May, June, and July and a total of 685 candidates got selected for multiple departmental offices in Bihar.

As many as 1,714 candidates appeared in the interview round and the Merit List was created by adding the marks earned by candidates in the written exam and the marks secured by the candidate in the interview round. The selected candidates will be appointed for various positions in Bihar including Bihar Police Service (DSP), Sugarcane Officer, Probation Officer, Employment Officer (DEO), District Commandant, State Tax Assistant Commissioner, Sub-Election Officer, District Minority Welfare Officer, Municipal Executive, Block Panchayat Raj Officer, Supply Inspector, Additional District Transport Officer, Rural Development Officer, and several others. The recruitment will fill 680 vacancies.

If the ages of the two candidates are the same, the candidates’ names in the order of preference in Devnagri will be considered first.

Reports said Sudhir Kumar and Brajesh Kumar have opted for the State Assistant Commissioner post and the third topper Ankit Kumar has opted for the Deputy Superintendent of Police (DSP) post in Bihar Police.

In other news, veteran actor Mithilesh Chaturvedi passed away on Wednesday. Read the full report here.

VIRAL: This man wants police to stop earthquake in his village, leaves two in split