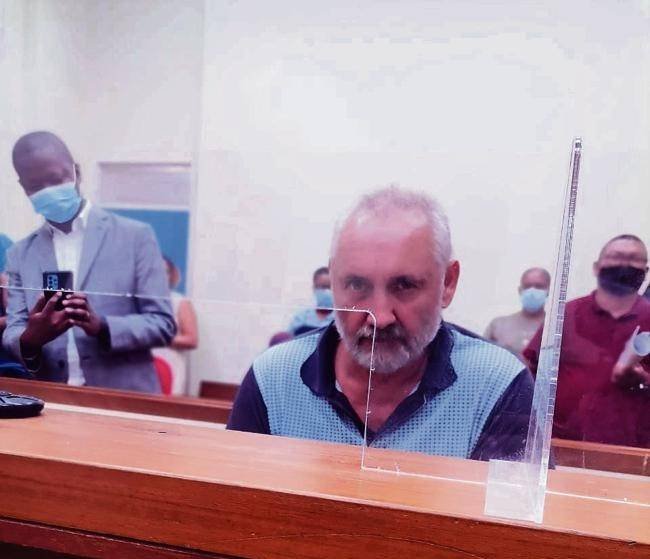 The man accused of murdering 13-year-old Jerobejin van Wyk made his fourth appearance in the Klawer Magistrate’s Court on Monday.

Daniel Smit, 56, faces charges of attempted murder, kidnapping, defeating the administration of justice, and failure to report an accident to the police.

National Prosecuting Authority spokesperson Eric Ntabazalila said the matter was postponed to next month for Smit to secure a bed at Valkenberg Psychiatric Hospital for observation.”You will remember that a psychologist recommended he be referred for observation at the last appearance,” he said.

The psychologist, CWA van Zyl, highlighted several points that needed to be investigated by a psychiatrist. In a previous report, Van Zyl said Smit had been involved in Chinese occult rituals since the age of 13.

In February, Van Wyk’s body parts were found in a drain on his alleged attacker’s property.

It was alleged the teen was killed after stealing mangoes in Smit’s garden. The court also heard that witness statements were still outstanding as well as DNA test results.

Never miss a story. Choose from our range of newsletters to get the news you want delivered straight to your inbox.