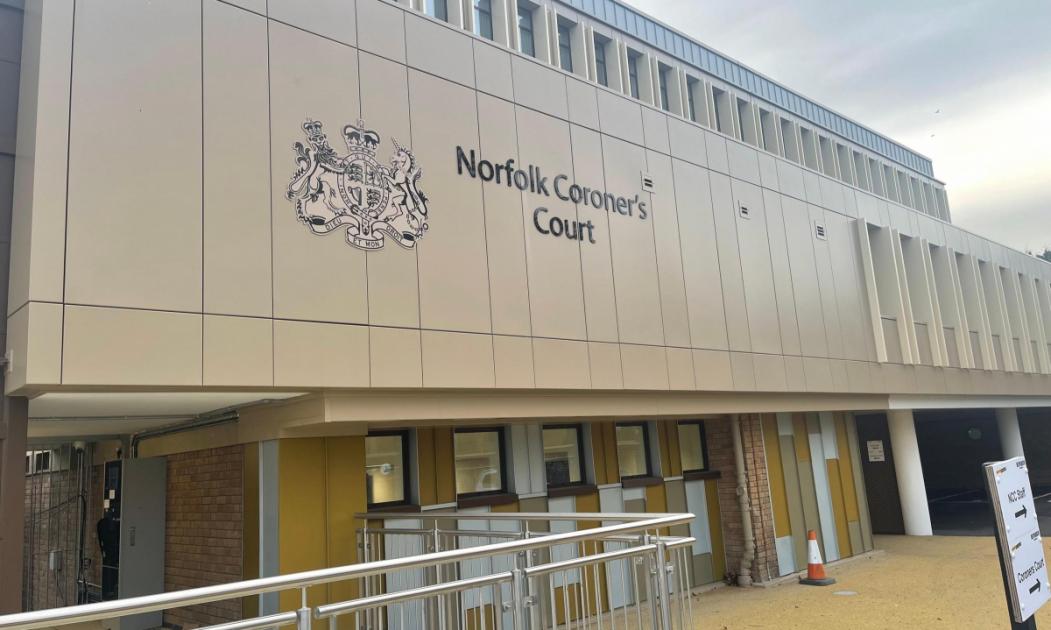 The mother of a four-week-old baby who died while sharing her bed had been drinking at a wedding hours before his death, an inquest has heard.

Samantha Brown had taken her newborn son, Jordan Self, with her to celebrate the marriage of a close family friend.

The inquest in Norwich heard that while at the wedding she had drunk “four or five gins”, a shot of Apple Sours and a glass of Prosecco before going to the home of then-boyfriend Asher Stevens at 11.30pm.

She then put baby Jordan to bed in a carry cot at the foot of their bed, before taking a “shotty” of cannabis in another room and going to bed.

The hearing was told that Jordan had woken in the night for a bottle before Miss Brown then put him back to sleep.

A few hours later, at around 4am, the baby woke again and after struggling to settle him, Miss Brown brought him into the couple’s bed, where all three fell asleep.

When Miss Brown, of Chadwick Square, King’s Lynn, woke up again, around 9.45am, Jordan was unresponsive.

Mr Stevens attempted CPR but the baby was taken to the Queen Elizabeth Hospital in Lynn, where he was declared dead.

A post mortem examination was unable to find a medical cause for the baby’s death.

The death, on August 8, 2021, was investigated by police, but no charges were brought.

In a statement read out to the court, investigating officer DS Simon Cooper said: “This was a difficult case as Jordan had clearly passed away in the night while co-sleeping with his mother who had been intoxicated.

“It is possible this co-sleeping may have been a contributing factor or the cause of his death, but this can not be said for certain.”

Giving an open conclusion, senior coroner Jacqueline Lake said: “The evidence does not reveal the means by which he came by his death.”