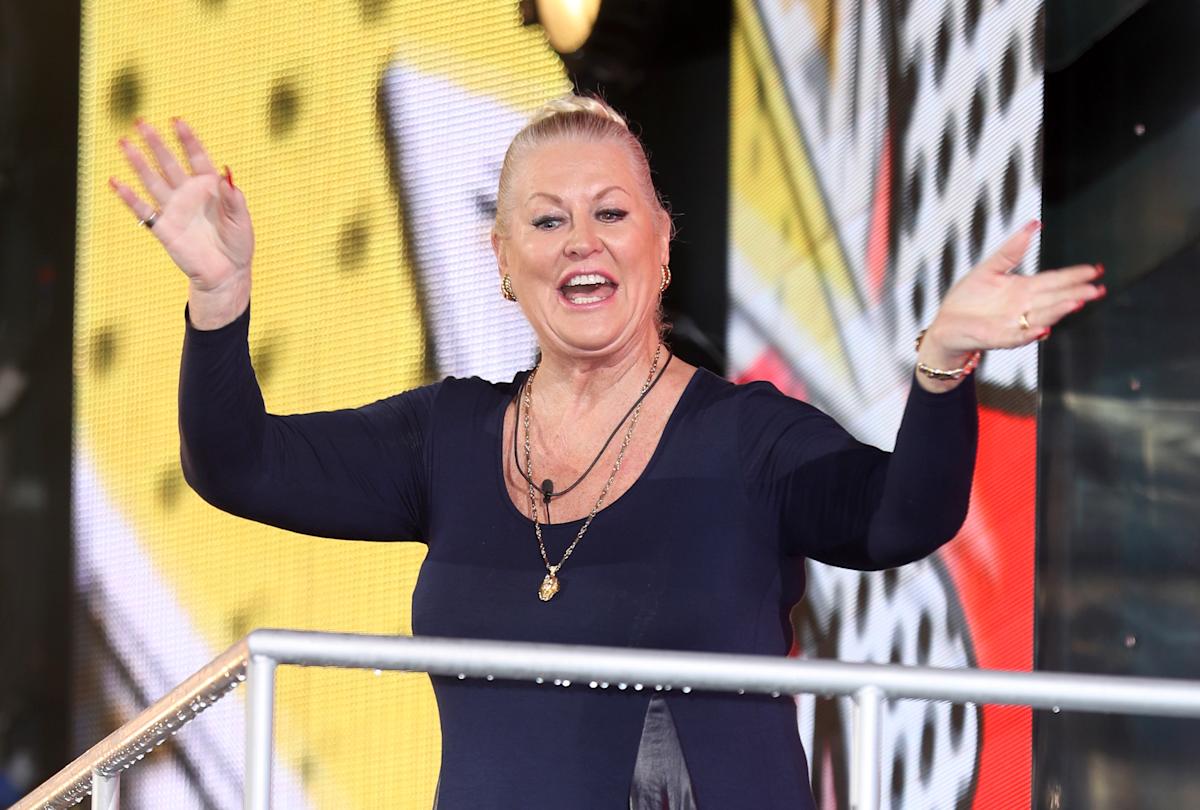 Kim Woodburn has worried fans after revealing that she is in hospital.

the How Clean Is Your House? star posted a picture on Instagram that showed her sitting up in a hospital bed.

The star, who turned 80 this year, was wearing a hospital robe and appeared to be hooked up to an oxygen machine.

She had placed a cardboard bowl on the top of her head, joking to her followers on the platform: “My hospital outfit. Do you like the hat?”

The former Celebrity Big Brother housemate added that she was “home tonight”.

Woodburn didn’t give any details about why she was in the hospital but her fans were concerned and posted messages in the comments section asking her what was wrong and wishing her a quick recovery.

“Oh Lord!” said another. “What ever happened? Hope you get well soon.”

“What happened to my love??? Get well soon,” said someone else.

One of Woodburn’s followers said that she was “still an icon”.

“We love you Kim,” another person said, while several posted heart emojis.

Woodburn is best known for the television show How Clean Is Your House?, which co-starred Aggie MacKenzie and saw the pair sorting out messy homes. It was a big hit and aired from 2003 to 2009.

In 2009 she was one of the campers on jungle reality show I’m A Celebrity… Get Me Out Of Here! and in 2017 she was a housemate on Celebrity Big Brother.

Other TV appearances include Celebrity Come Dine With Me other Let’s Dance For Comic Relief.

Yahoo has contacted a representative for the TV star for comment.

Watch: Ant and Dec hope I’m A Celeb returns to Australia in 2022