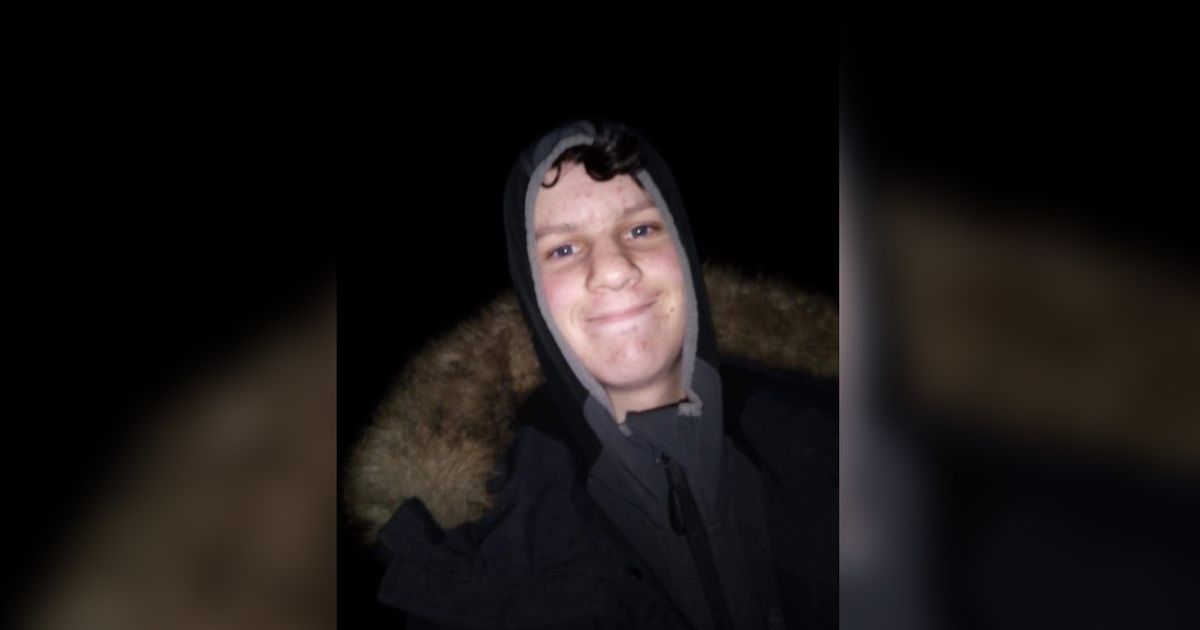 A heartbroken mum has spoken of the “unimaginable pain” of losing her “incredible son” in a hit and run.

Jack Jones was cycling to his aunt’s house on April 26 last year when he was killed by Leo Meek, who was speeding at up to 55mph along a 30mph residential street. Meek, 22, didn’t even slow down after Jack was thrown into the air on Manor Drive in Upton and suffered fatal injuries.

Instead, Meek left the scene, ditching his friend’s dad’s car before getting a taxi home, where he went to bed. He was jailed for 40 months in August after pleading guilty to failing to stop at the scene of the collision and causing death by dangerous driving.

Jack’s mum Marjorie Jones found out about the crash when she received a Facebook alert on her phone, and was unable to get in touch with Jack but went to the crash scene “just in case”. A year on from his death, Marjorie said “Jack’s absence is felt every day.”

Marjorie said: “There are no words to say how we all feel about the loss of Jack, there simply isn’t any. To lose a child is the greatest pain anyone can go through. It’s said it’s unimaginable because it is.

“It still feels very unreal and the rawness will be with us for a long time. Jack’s absence is felt every day.”

Friends and family left a series of candles on Manor Drive on Tuesday this week to mark the anniversary of Jack’s death. In a Facebook post shared with the ECHO, Marjorie said: “A year ago, Jack was suddenly taken from us without warning. This is not a post to gain sympathy or recognition but to remind people to let everyone know ‘there was a boy called Jack and he was the most incredible, beautiful, kind, funny empathetic young man you could ever have the pleasure of knowing and loving’.