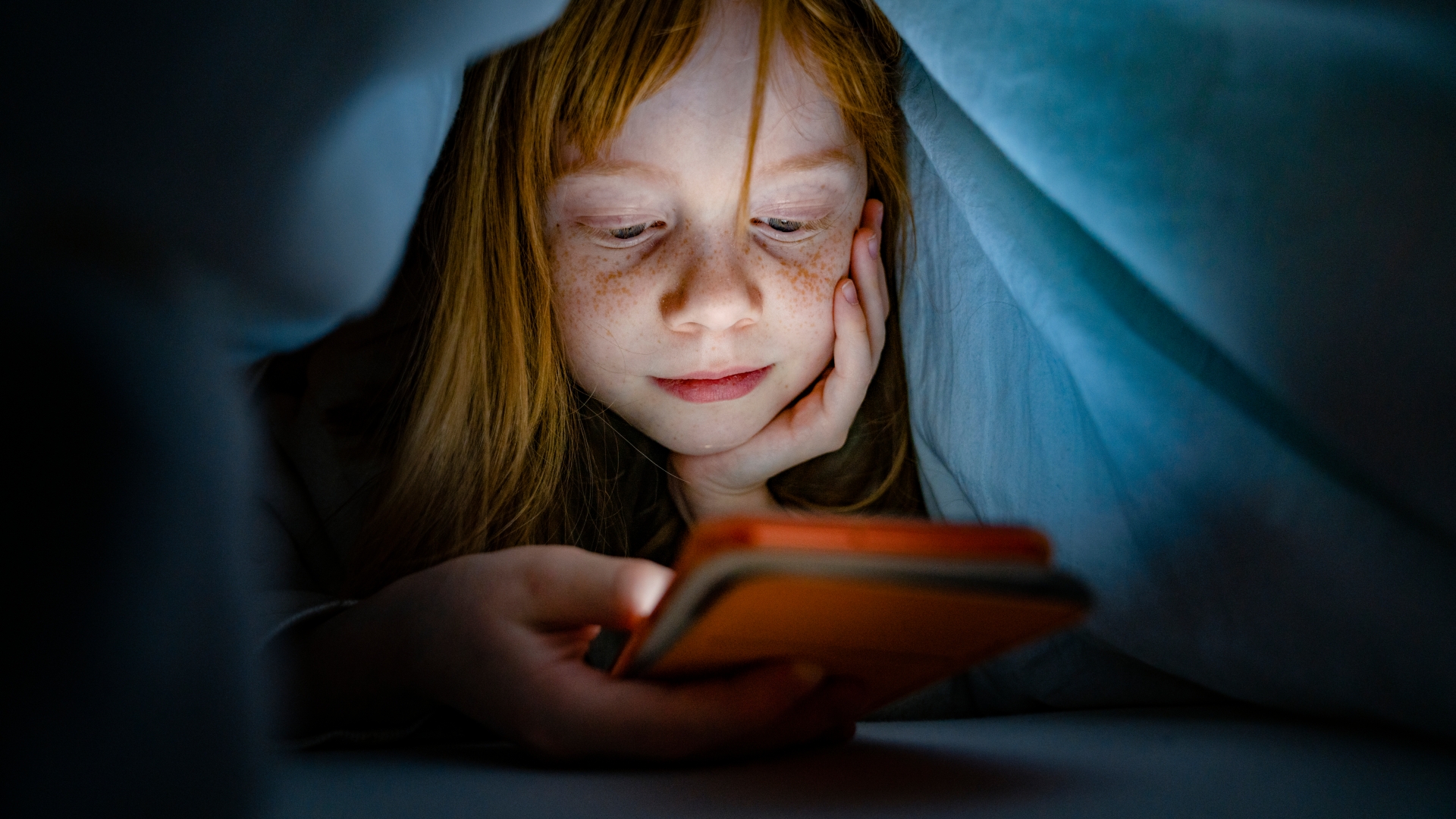 KIDS must be banned from taking their phones to bed to stop them seeing grim content at night, Britain’s Children’s Commissioner warns.

Dame Rachel de Souza wants parents to impose a curfew on mobiles so youngsters are not exposed to “seriously dark stuff” online.

She makes the plea to mums and dads after conducting research into the staggering extent children are viewing harmful internet posts.

In an exclusive interview with the Sun, the kids tsar said: “I can’t unhear Molly Russell’s father telling me about how she was scrolling through those posts at night.”

Tragic Molly, 14, killed herself in 2017 after watching suicide and self-harm content on social media.

And half of children have also seen harmful posts in the last four weeks, according to Ms de Souza’s survey of 2,000 kids. 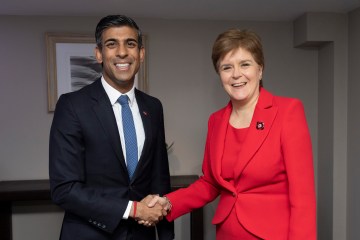 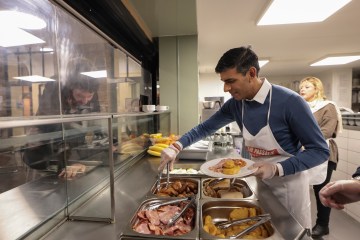 While small doses of screen time is fine, she said: “I would definitely say no phones or social media in the bedroom.

“I feel really strongly about that, having heard those cases…it’s a child’s brain so I would be really careful around nighttime use.”

Laws will punish firms that fail to get rid of content harmful to kids even if it is legal.

Companies in breach of the rules can be fined up to a tenth of its global turnover – but Ms de Souza told the Sun she is still open to jailing the worst offenders.

Asked about the threat of prison time for bosses, she said: “I’m always keen to look at as much accountability to the social media companies as possible, because they’re making their fortunes on this so they must keep our children safe.

She added: “What I would say is that the social media companies now need to step up and show some moral purpose… we want to see some action from them.”

She wants them to toughen age verification mechanisms, and said

END STRIKES FOR SAKE OF KIDS

STRIKES must end for the sake of kids who suffered enough during lockdown, the Children’s Commissioner demands.

Dame Rachel de Souza said it would be “heartbreaking” if youngsters’ lives continued to be disrupted by industrial action.

Rail walkouts have caused travel mayhem for families across the festive season, while border force strikes have also led to delays at airports.

Teachers are currently balloting whether to take action with the results due in the New Year.

Ms de Souza, a former headteacher, told the Sun: “I was in school during the lockdown. I went in every day during lockdown and saw how kids can kind of really suffer for us and make sacrifices for us by not being at school and not seeing their grandparents.

“So it will be absolutely heartbreaking if children’s lives are disrupted again, so my call would be for everyone to get together and sort this out.”

And this is dangerous because viewing hardcore sex at such a young age will make kids think that is normal behavior, she warned.

The Commissioner said: “First of all, delay buying that mobile phone and letting your children on social media sites as long as you can.”

But she also said parents should no longer have “The Chat” with kids about the birds and the bees, but rather talk with them little and often.

She said: “Talk often, but talk in an age appropriate way so it’s normal and part of life not just one chat.”