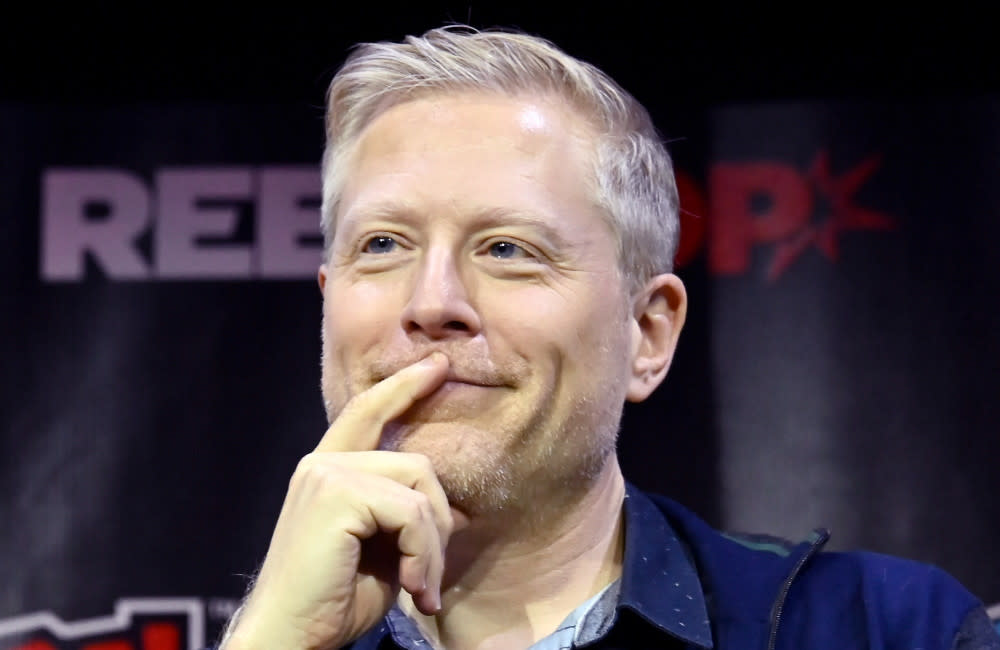 Kevin Spacey flirts with a 19-year-old John Barrowman and “lay on a bed with him”, a court has heard.

The former ‘House of Cards’ star is being sued by the ‘Torchwood’ actor’s old schoolmate, Anthony Rapp, who has accused the disgraced actor of assaulting him at a party in 1986 when he was just 14 years old and Spacey was more than a decade older, and as their legal battle continued in Manhattan on Tuesday (10/11/22), the judge was told the trio met in the 1980s.

According to testimony from John, now 55, he was staying with Anthony when they met Spacey backstage at a New York theater before going out to dinner and later to a club, and the ‘American Beauty’ star’s lawyer, Jennifer Keller, said the actor’s attention had been on the former ‘Dancing On Ice’ judge but “nothing inappropriate” had occurred.

She asked Anthony, who was on the witness stand, if he believed he had been “seen as a tag-along” but he replied “no”.

The lawyer then quoted part of John’s deposition which had not been made public before, in which he stated they had gone back to Spacey’s apartment and lay on the bed, but did not engage in any sexual activity because of his friend’s presence.

John later sent flowers to the ‘Usual Suspects’ star and the pair stayed in touch, with the older actor often calling his new friend and his mother, which she “enjoyed”.

This account differed from Anthony’s, who had earlier testified they had gone home immediately after going to the nightclub.

Spacey’s lawyer asked him: ““It was right after Mr. Barrowman was deposed you realized you had a problem with your story,”

The ‘Rent’ actor replied: “I don’t dispute his story. I just don’t remember it.”

Elsewhere during the cross-examination, Ms. Keller questioned a speech Anthony gave in 2018, in which he credited Lupita Nyong’o’s New York Times article about her Harvey Weinstein experiences as the reason he came forward about Spacey.

She said: “It’s simply not true that her article inspired you, is it?”

He replied: “I don’t know how that can’t be true.”

The lawyer then pulled up a copy of the article, which was dated October 19, 2017, before showing screenshots of a conversation between the ‘Star Trek: Discovery’ star and his friend, BuzzFeed reporter Adam Vary.

The first was dated 11 October and Anthony had written: “I’m wanting to speak about someone else very powerful in our industry.”

His pal replied two days later: “I think everyone here wants to be sure your story has the strongest impact possible.”

Asked about the messages, Anthony said: “It was how I remember the events unfolding when I thought back on them.”

The lawyer scornfully said: “They weren’t 31 years old, were they?”

She then argued the anecdote about Lupita had been seen as “useful to you to get more sympathy,” but the witness insisted that wasn’t the case as he “conflated” the op-ed with the wider allegations about Weinstein.

Despite his alleged ordeal, Anthony admitted he had watched Spacey in many films, on television and in theater performances since then, arguing it was his “duty” as an actor to watch the star’s work, but insisted he had “never wanted a career” like his.

Anthony filed a civil suit against Spacey after a 2020 criminal charge of sexual assault was dismissed by a judge and is seeking compensation for mental and emotional suffering, medical expenses and loss of work.

Spacey has previously pleaded not guilty to charges of sexually assaulting three men between March 2005 and April 2013 in the UK, while in 2019, charges of indecent assault and sexual assault were dropped in Massachusetts.