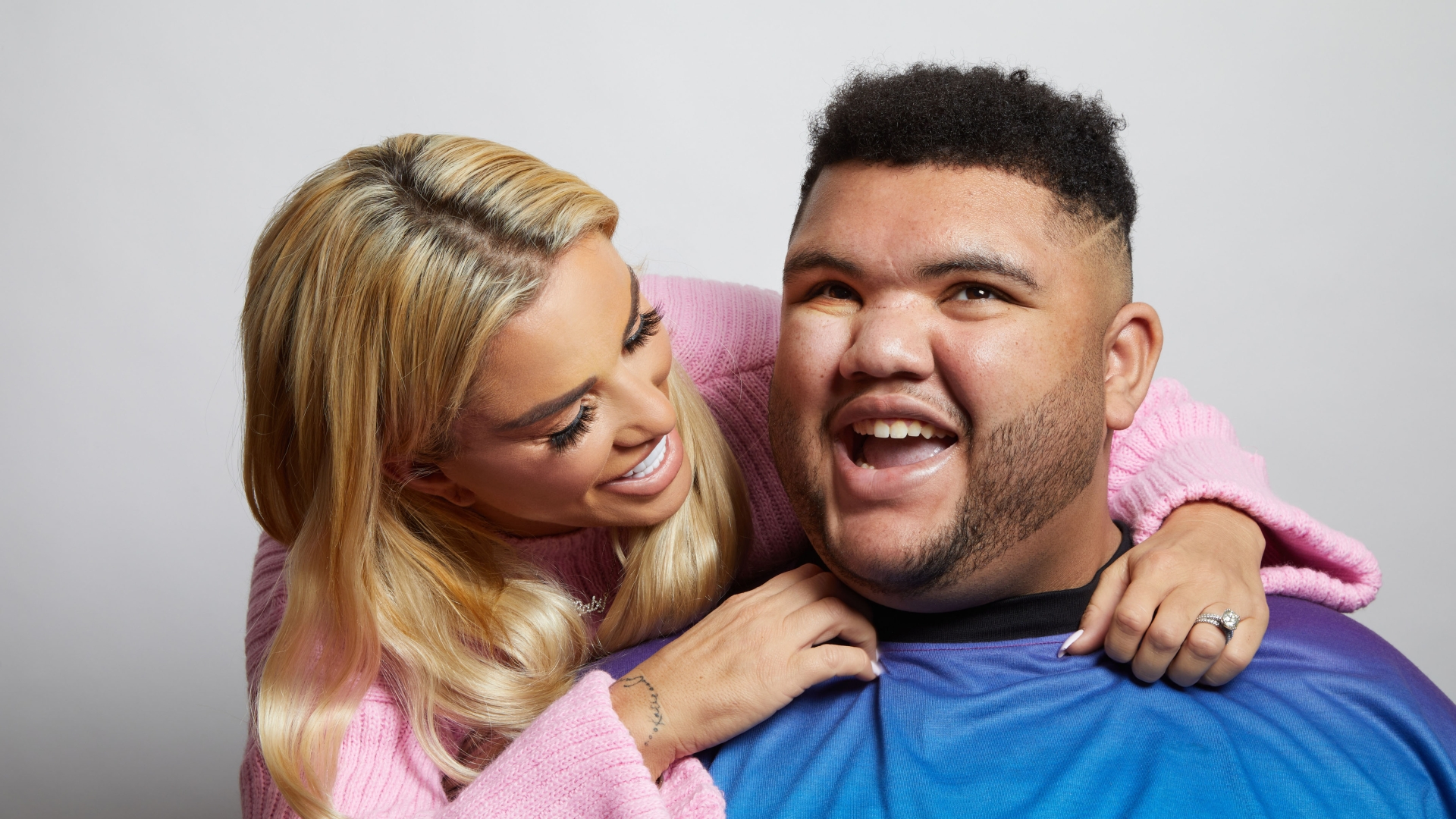 KATIE Price has hit back at cruel online trolls who mum-shamed her for sleeping in the same bed as her grown-up son Harvey.

Over Christmas, the 44-year-old shared a video on Instagram of herself cuddling the 20-year-old, who has Prader-Willi Syndrome, autism and is blind.

But addressing the backlash during an interview with Women’s Radio Station yesterday, Katie explained that Harvey’s condition makes it very different than if it had been one of her other children.

She said: “Harvey is a big baby. At college they are not allowed to cuddle and touch him or anything. When he’s here, he just wants to hold my hand, stroke my hair, give me kisses. I don’t care what Anyone says they can think what they like.”

In the hour-long conversation Katie also revealed Harvey has a girlfriend at the independent college where he spends most of his time.

Reflecting on the social challenges people with autism face, she recalled saying a warm “hello” to Harvey’s girlfriend during a school visit only to get a curt “hi” back before the girl continued on her way. 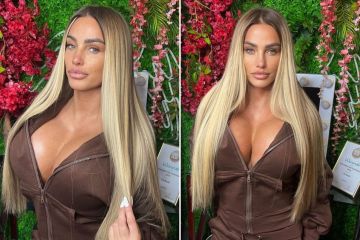 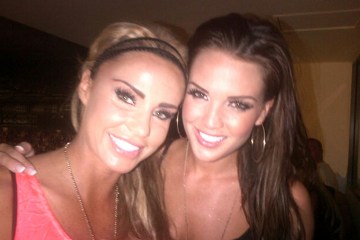 She said: “They’re not sociable. They’re blunt and matter of fact, and it just makes me laugh.”

When Harvey returned home for his Christmas break, the reality star Katie, 44, told her followers that he wanted to sleep with his mum for ‘cuddles’.

“Already Harvey’s home and getting in my bed like a baby wanting cuddles,” she said.

The Celebrity Big Brother winner also shared a clip of him tucked up beside her.

However, the mum-of-five was told by fans that the videos were ‘inappropriate’.

One fan blasted: “Totally inappropriate at his age regardless of his needs.”

Another said: “Something does not seem right here, I don’t think it’s appropriate to do this.”

“Despite his disabilities you should not be doing that,” said a third.

But some fans thought it was simply a cute moment between a mother and her child.

“How much he loves his mummy, forever our babies xx,” said one.

Another replied: “As much as they grow up they’ll always remain your little baby.”

While a third said: “Welcome home harves hope you get lots of froggy gifts and mummy cuddles and trains.”

His father is former footballer is Dwight Yorke, though he does not have an active role in his son’s life.

With Harvey now an adult, Katie has been trying to give her first born a more independent life.

He lives away from home at a residential home where he attends college.

In her latest interview Katie revealed Harvey smashed an antique mirror, a telly and ruined two mattresses over the festive period.