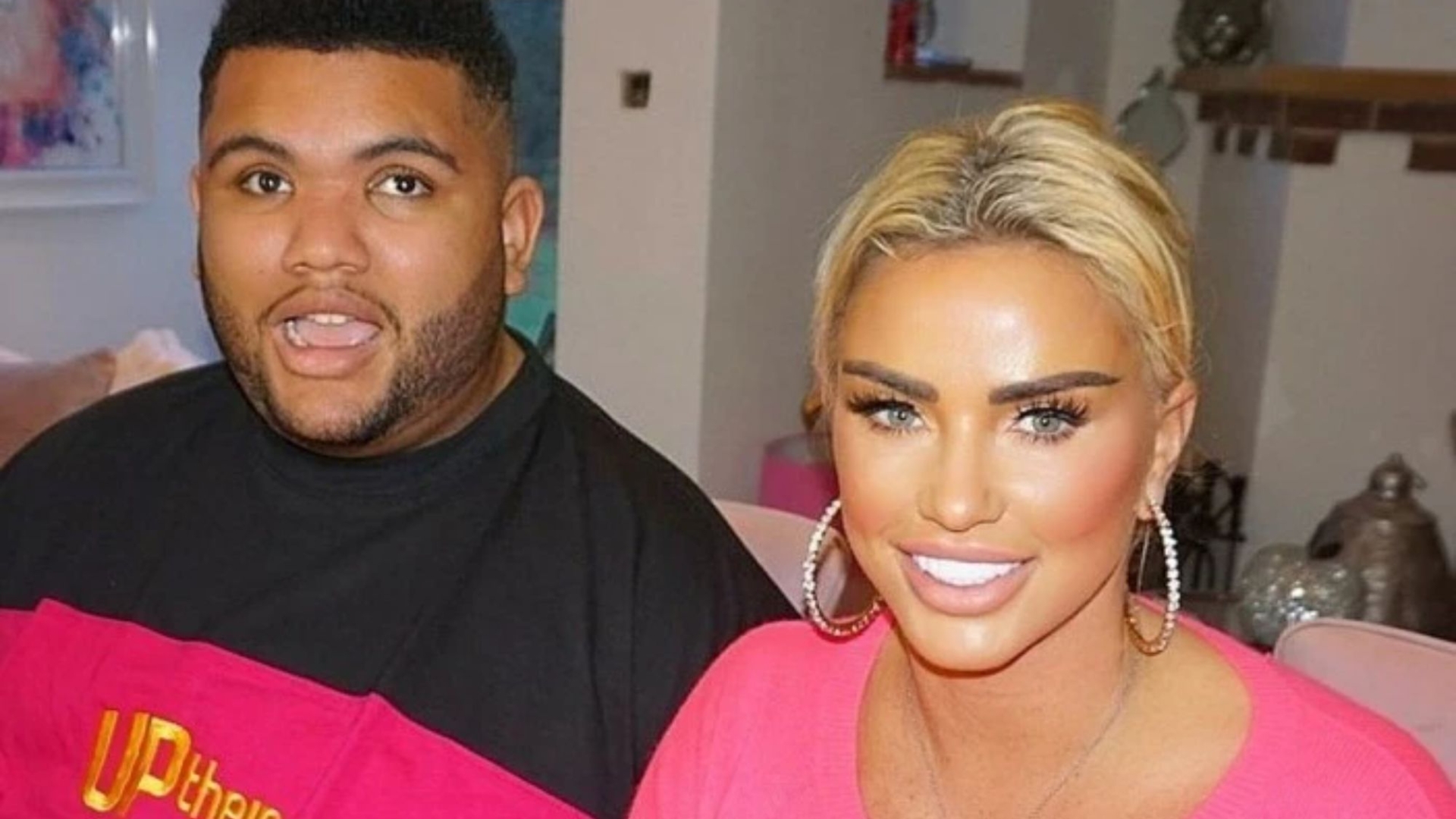 KATIE Price has been cruelly mum-shamed as she shared a bed with her disabled son Harvey.

The reality star, 44, has been trolled after she posted a video of Harvey in her bed on social media.

She told her followers that Harvey, 20, wanted to sleep with his mum for ‘cuddles’.

“Already Harvey’s home and getting in my bed like a baby wanting cuddles,” she said.

The Celebrity Big Brother winner also shared a clip of him tucked up beside her.

However, the mum-of-five has been shamed by fans who said it was ‘inappropriate’ of the star to let Harvey sleep with her. 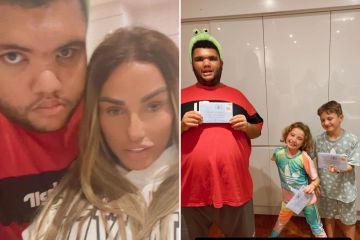 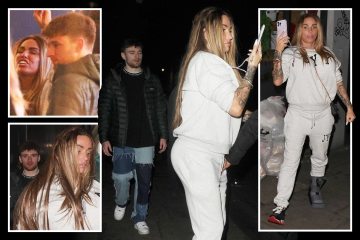 One fan blasted: “Totally inappropriate at his age regardless of his needs.”

Another said: “Something does not seem right here, I don’t think it’s appropriate to do this.”

“Despite his disabilities you should not be doing that,” said a third.

But some fans thought it was simply a cute moment between a mother and her child.

“How much he loves his mummy, forever our babies xx,” said one.

Another replied: “As much as they grow up they’ll always remain your little baby.”

While a third said: “Welcome home harves hope you get lots of froggy gifts and mummy cuddles and trains.”

His father is former footballer is Dwight Yorke, though he does not have an active role in his son’s life.

With Harvey now an adult, Katie has been trying to give her first born a more independent life.

He lives away from home at a residential home where he attends college.

Katie recently revealed Harvey had smashed the front window of her Mucky Mansion after someone slammed a door.

Due to his disabilities Harvey reacts to loud noises.

Speaking during a Sunday Times interview, Katie explained: “Harvey smashed my front window yesterday cos someone slammed it. That’s what triggers him.”