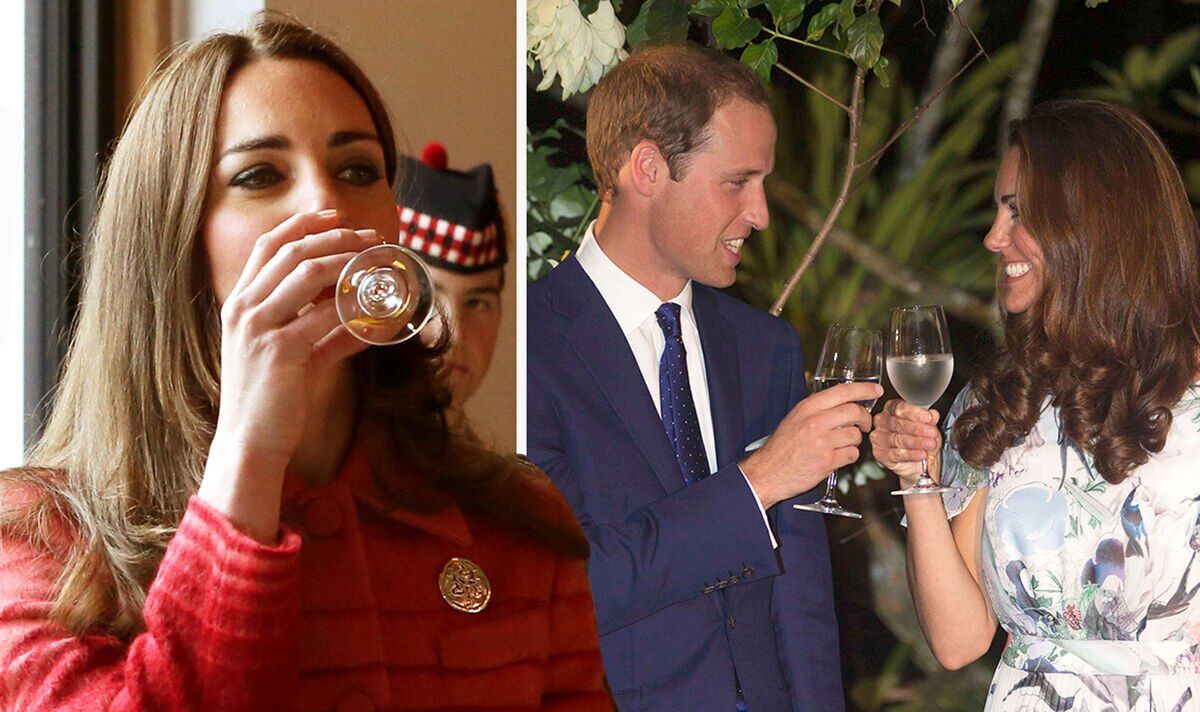 Despite having to carry out lots of royal duties, Kate Middleton and Prince William prioritize their roles as parents to Prince George, Princess Charlotte and Prince Louis. It has been said that after a busy day, the couple likes to wind down and enjoy each other’s company in a relatable way. What do they eat and drink at home?

The Duke and Duchess of Cambridge are in the middle of moving from Kensington Palace, London to Adelaide Cottage, Windsor.

The family will be living in a four-bedroom house, meaning there will be no room for their current live-in nanny Maria Borrallo so they will have to pick up extra duties.

It has been said that Kate and William are making the move to give their children the most “normal” bringing up possible.

Part of this involves putting their children to bed of an evening, and once that parental duty is done, it has been suggested that William likes to make his wife a specific alcoholic drink to enjoy – although neither Kate or William have confirmed this.

In 2012, royal correspondent Katie Nicholl told Vanity Fair of the Duchess: “In the evenings she indulges her hobby of cooking William’s favorite supper, roast chicken.”

As for William, he spoke about his culinary skills back in 2017, explaining: “I do like cooking, but I’m not very good.”

During his visit to the Royal Institution of Chartered Surveyors, the royal revealed that his signature dish is steak but he struggled to cook it for the right amount of time.