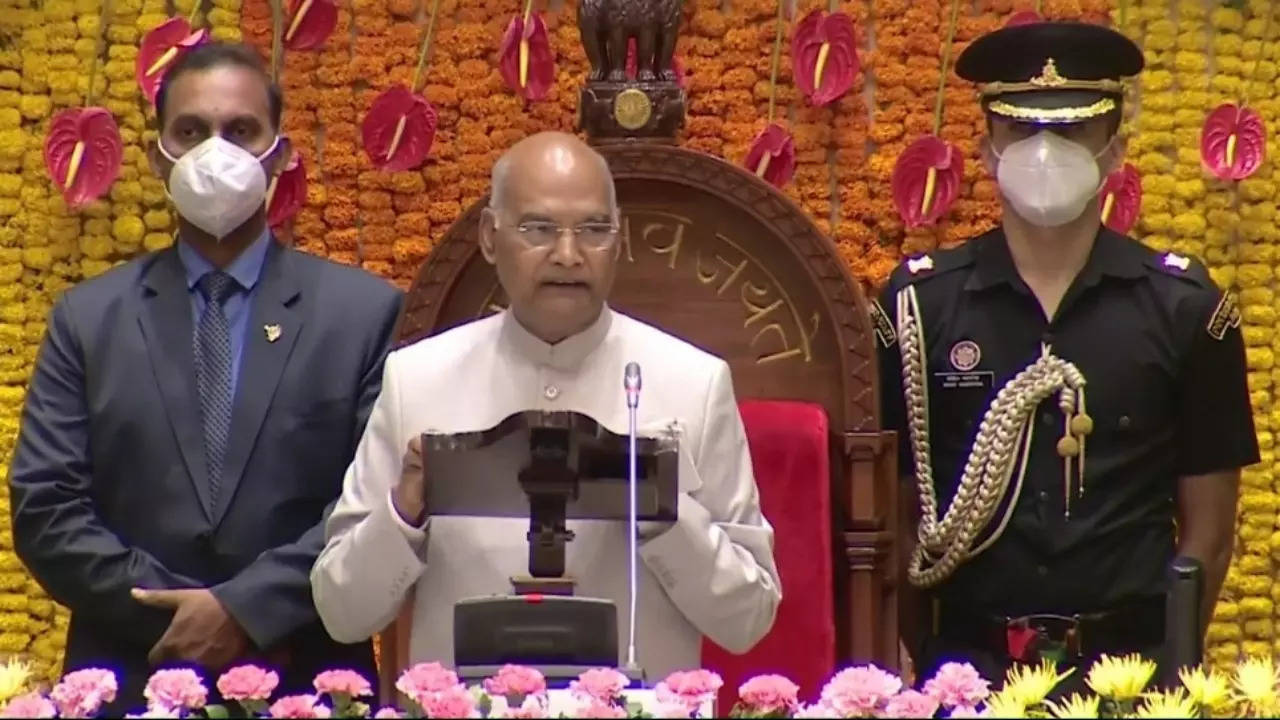 Bangalore: Amid the escalating and rising communal incidents, Muslim Political Forum has written to President demanding President’s rule in the state.

In a letter, the Forum said Karnataka has been “instrumental in failing to uphold the principles of Constitution of Democracy, Secularism, and Sovereignty.”

“Failing of state machinery to control the aggressive rampage/discrimination in Karnataka, the people are left with no other option but to knock the doors of his Excellency,” said the letter signed by Siraj Ahmed Jafferi, State Secretary of the Karnataka Muslim Political Forum .

“The raising bar of discrimination, hate by degrees against Muslim community indicates the impotency of government and its negligence in maintaining due course of constitutionality,” the letter said.

The letter further stated its impact, saying, “It leads to polarization and formulation of a society full of undaunted offenders. The fringe elements in the state of Karnataka do not fear the consequences of their acts.”

“Sheer carelessness and dereliction on the part of government create an unpleasant and fearful environment for ordinary citizens and Muslim of Karnataka in particular,” it said.

The letter also accused the Police and Administration of “acting as offenders in uniform, working for politicians rather than people” and called it “pathetic” for society’s persistence.

Since the circumstances stated in this letter have no efficacious alternative remedy, except to seek the President’s rule by exercising the power vested to your Excellency by virtue of Article 356 of the Constitution of India, the Forum requested through the letter.

It also hoped that Kovind will consider the request in the “larger interest of justice and equity.”