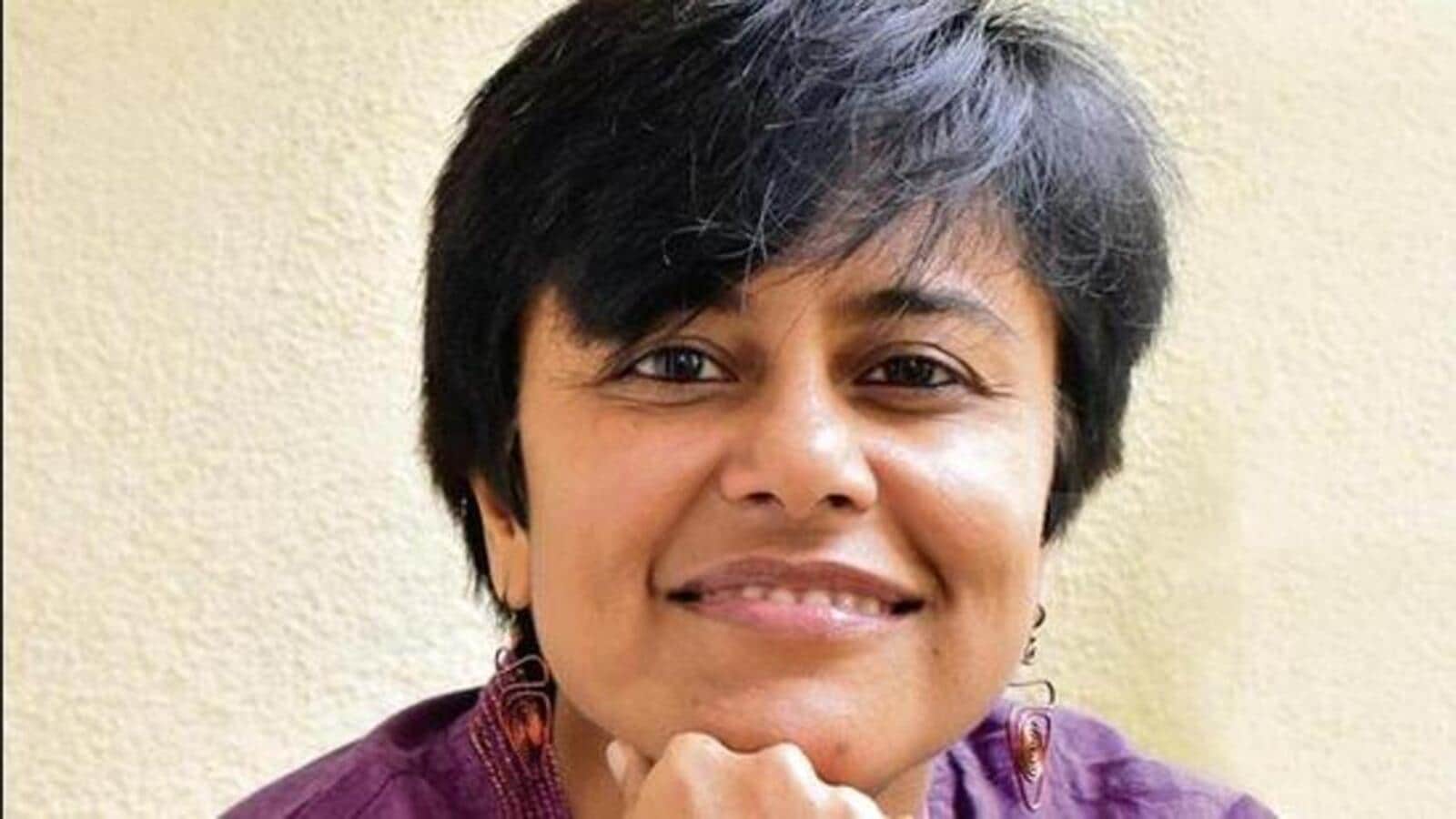 On October 12, 2022, the curtains will ring down on the 36th National Games of India, currently underway in Gujarat after an unconscionable seven-year gap.

The very first national-level games, held at Delhi in 1924, were called the All-India Olympic Games, since they were held purely to pick a contingent for the Paris Olympics. It was only during their ninth edition, in 1940, that they were rechristened the National Games.

Until 1970, the Games were held, as planned, every couple of years. Things went a bit downhill after that – in the next 14 years, there would be only one edition of the National Games. Once India had hosted the Asian Games in 1982, however, the luster returned – the 26th edition, hosted in 1985 in the new, state-of-the-art stadiums of the capital city, were a grand success. A dozen years later, in 1997, Bengaluru got her own opportunity to host the Games.

The city’s first real sports stadium, the Kanteerava Stadium, was founded as early as 1946, by the last Maharaja of Mysore, Jayachamarajendra (JC) Wadiyar. The Maharaja himself was a keen sportsman, a crack shot who brought down man-eating tigers while being a passionate conservationist. He also enjoyed his game of tennis, and was instrumental not only in sending Ramanathan Krishnan, the first Indian to make it to the semifinals of Wimbledon in 1960, to the tournament, but also in intervening on behalf of a young EAS Prasanna, whose father did not want him to travel as part of the team to the far away West Indies. The new stadium was named after JC’s father, Kanteerava Narasimharaja, who had himself been an excellent polo player.

In the beginning, most people referred to the Kanteerava stadium as the Sampangi stadium, and with good reason. With its six-lane cinder track, which drew even India’s Flying Sikh, Milkha Singh, to train here in 1952, the stadium had come up in what used to be the Sampangi Tank, constructed by Kempegowda and his descendants some 400 years ago, to serve the agricultural needs of the fort town. One of the largest in the kingdom, the lake was particularly sacred to the water-worshipping Tigalas, the green-fingered horticulturists that Hyder Ali brought over from the Tamil country in the 18th century.

By the 1880s, however, even though Sampangi’s waters were still irritating ragi fields upstream and paddy fields downstream, Bengaluru was being reimagined into a modern city. As the lake became gentrified, with people like Michael Lavelle – who had, quite literally, struck gold in Kolar – moving into lakeside bungalows, and the Bangalore Breweries (estd 1885), the city’s first, setting up close by, the Tigalas and others Communities who depended on the lake for their livelihood were firmly eased out.

In 1894, with the commissioning of the Hesarghatta Lake, built specifically to supply piped drinking water to the growing city, Sampangi’s relevance as a useful water body fell further. Calls to drain it and turn it into a polo field grew ever more strident, even as the Tigalas resisted. In the end, the polo field won. Whatever was left of the lake – except a tiny portion, which was left over for the Tigalas to worship at during their annual festival of Karaga – was drained by 1937, leaving it free to be turned into a sports stadium in 1946.

It was only 50 years later, when Bengaluru got its opportunity to host the National Games, that the indoor stadium was raised. That catapulted Kanteerava into a whole different league. Today, it is the city’s biggest and most popular multi-sport stadium, and the home of the much-loved Bengaluru FC.