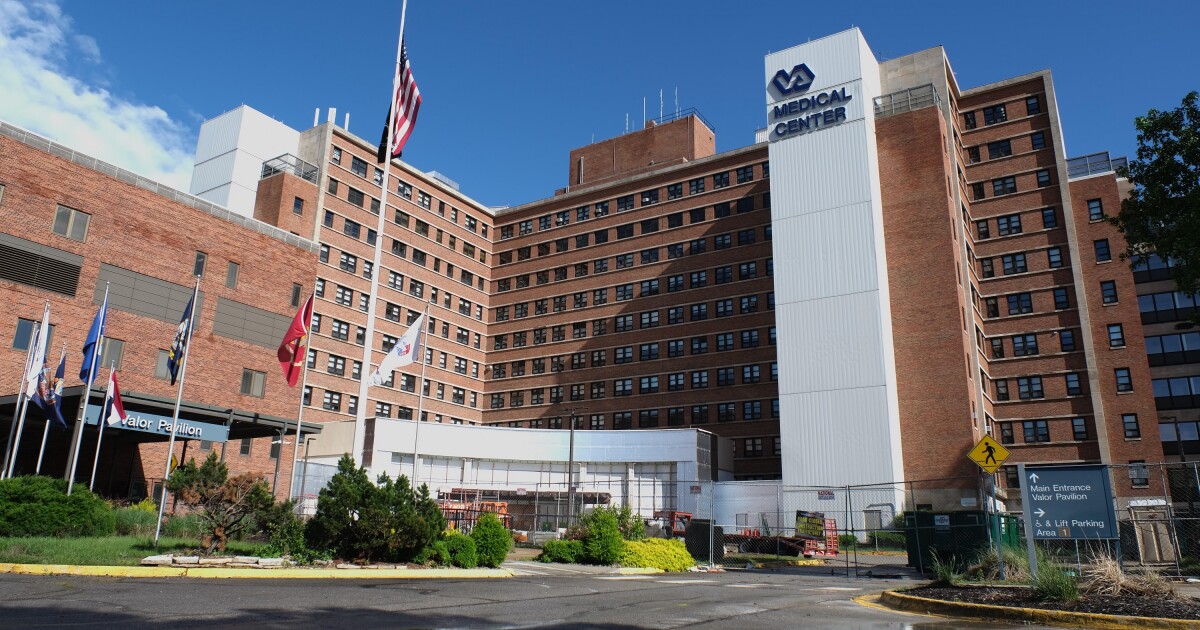 Hospital officials across eastern Kansas and western Missouri are reporting significant strain on available bed space and staffing — and not just due to COVID-19.

Case numbers in the Kansas City region appear to be stabilizing, with an average of 333 new cases a day, the lowest since June 11, according to Mid-American Regional Council data. Similarly, average hospitalizations due to the virus have continued to decline since highs in mid-July, dropping to 72 per day as of Aug. 21.

But even as the strain caused by COVID-19 cases eases, hospitals are still reporting difficulties finding bed space for patients.

Richard Watson, co-founder of Motient, an app used in Kansas for hospital transfers, said at a media briefing Wednesday that when winter and spring spikes dropped back down, many facilities never returned to baseline bed levels. Normal seasonal patterns suggest that as children return to school and the weather changes, the health care system will see higher levels of need across the board, he said.

“These are not COVID beds that we’re needing right now,” Watson said. “We need beds across the board. The system is already at a higher level of capacity than it was even last year as we went into this time period. Without a doubt, even without any of the other surges, we’re going into the fall in a precarious position.”

Watson was joined by a panel of hospital leaders across the metro to discuss shared issues over bed space, driven in part by low staffing. Panel members were worried about a potential financial and infrastructure crunch if the level of health care needs increases suddenly due to COVID-19 or for other reasons.

The job vacancy rate in Missouri hospitals in 2021 was more than 20% and could rise to 25% across all disciplines, including doctors, therapists, dieticians and other health care workers, according to Pew Charitable Trusts.

At the Kansas City VA Medical Center, staffing issues are reaching a critical point, with only one staffed bed available. Chief of Staff Ahmad Batrash said that major staffing concerns led the facility to reduce space by 15 beds.

The VA currently has only nine inpatient beds occupied by COVID-19 patients. But Batrash said 21 employees were out due to COVID.

“The nurse staffing has really been a struggle for us to maintain an inflow, with people leaving the positions or moving on to other industries even,” Batrash said. “In the fall, if any surge happens, that would be a problem.”

Kimberly Megow, chief medical officer for HCA Midwest Health, said HCA was opening one or two beds here and there hourly to relieve some pressure as staffing allows.

The situation mirrors forecasts that the health care industry is in for a significant downturn. Steven Stites, chief medical officer of the University of Kansas Health System, said the system usually processes anywhere from 40 to 70 transfers per day but are now down to the low teens, the same as during case spikes in January and February.

“It is not so much a COVID crisis as it is a health care crisis,” Stites said. “Many hospitals are going to be faced with financial shortfalls and may close. We’re at a little bit of a precarious tipping point right now in health care.”