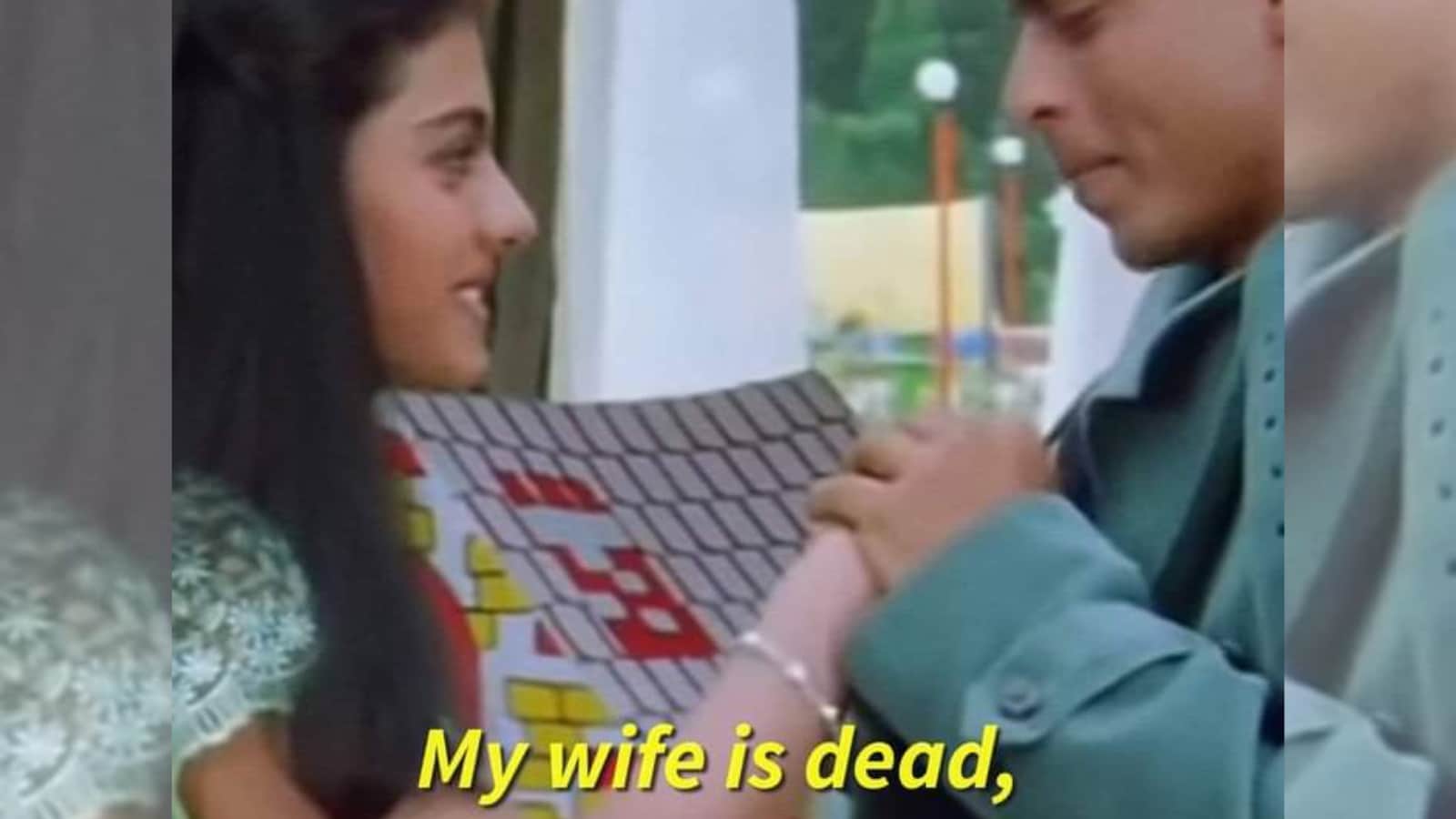 Shah Rukh Khan gave Bollywood some of its biggest romantic hits, starting from DDLJ to Kal Ho Na Ho among countless others. If you’ve grown up with those films, you’re perhaps still under their spell and think of SRK’s many versions of Raj and Rahul as the romantic ideal. However, if reexamined, it turns out that the plots of most of those films don’t really stand the test of time. The Rajs and the Rahuls start to suddenly look shoddy when you really think about what was going on in those movies.

SRK’s romantic heroes have always asked us to suspend our disbelief, whether it’s Rahul acting not quite right towards Anjali in Kuch Kuch Hota Hai, or Aman being kind of deceptive towards Naina in Kal Ho Na Ho, Devdas being an outright egoist who couldn’t get out of his own way, or Amar in Dil Se being pretty obsessive and blurring the lines of consent over and over again.

Perhaps no romantic hero should ever be held up to a strict moral standard, but these are kind of fun anyway.

It’s not just an SRK-specific problem, of course. As the world evolves, people realize what has become outdated and start to wake up to problematic behavior that might have earlier been seen as romantic. The truth is that most of these films continue to look a lot better in retrospect than in real time.

Bollywood fans and people in general tend to be particularly prone to nostalgia. When these films came out, many of us were mere teens or pre-teens. It means they learned a lot of their romantic notions off films like this, and a whole lot of it was woefully regressive if not downright offensive.

However, one might argue that these SRK characters had nothing on one Kabir Singh from more recent times when it comes to red flags.