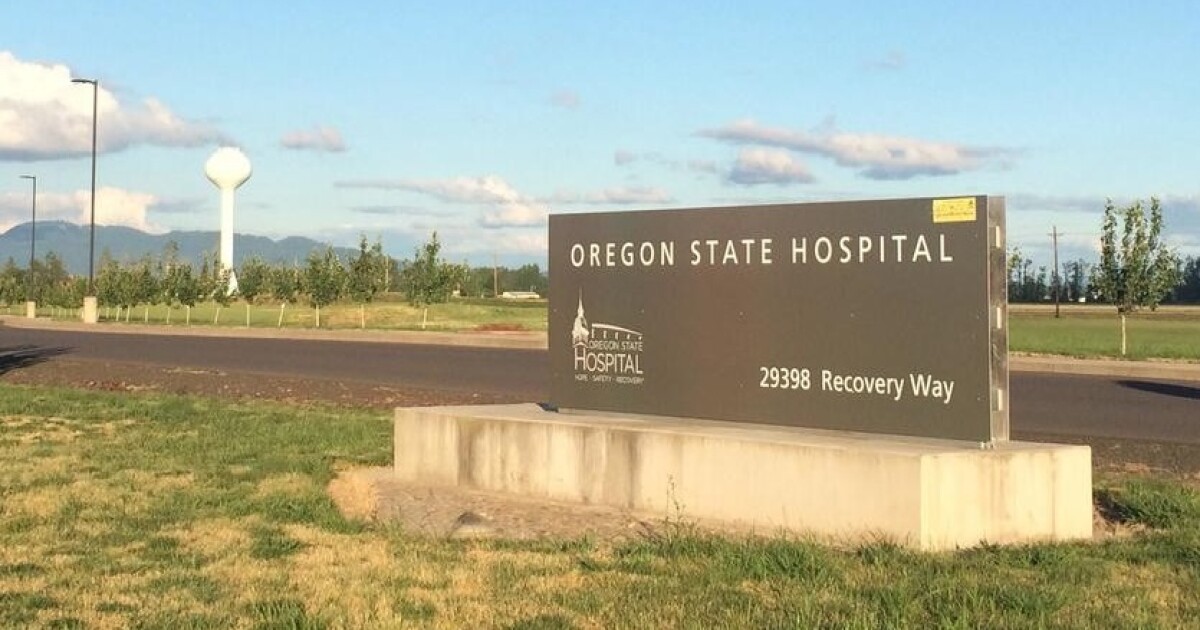 This week, the Junction City campus of the Oregon Mental Hospital admitted 24 new patients. The six-year-old treatment facility has never been fully budgeted.

State lawmakers have allocated $ 31 million for two additional dental units in Junction City in its current budget cycle. The first opened on Monday and provides safe treatment for those charged with crimes and found guilty of other than insanity. A second 24-bed unit is planned for early next year.

Oregon State Hospital staff said the extra beds in Junction City will ease pressure on Salem campus and free space to treat people with help and support orders who require hospital-level psychiatric treatment to cater to the patient help to understand the criminal charges brought against them and to support them in their own defense.

Legislature also allocated funds to the Oregon Health Authority to allocate counties more resources and beds in communities for people with assistance and assistance orders who do not need hospital care.