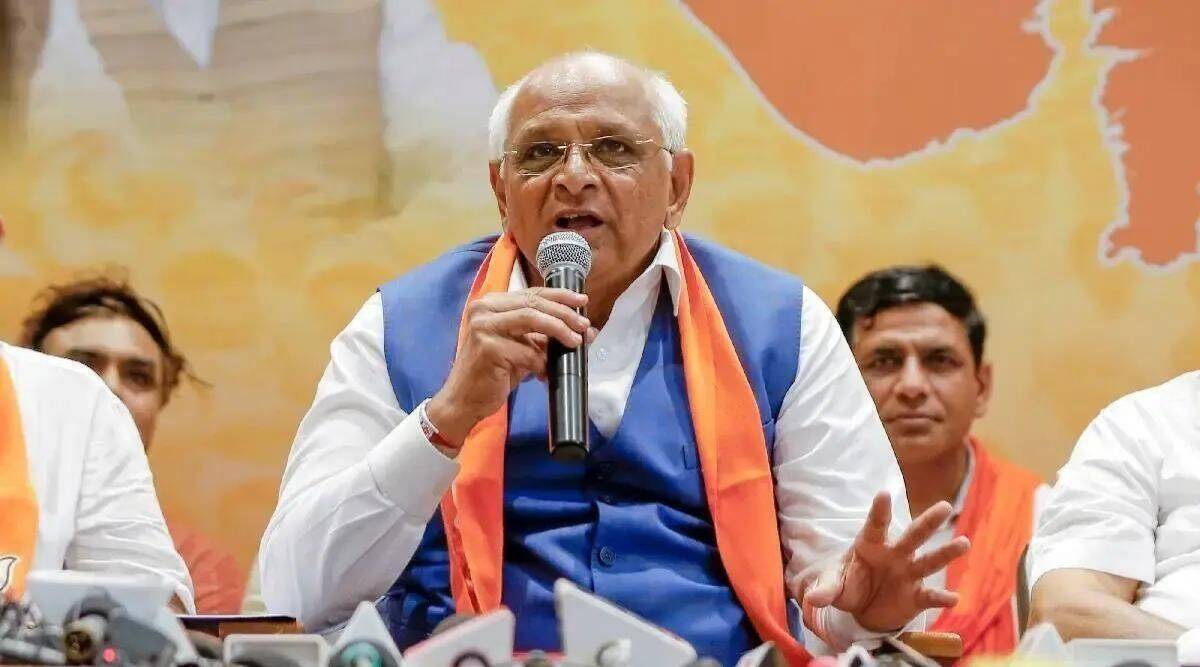 Narendra Modi promoted Ayurveda after his appointment as Prime Minister, said Chief Minister Bhupendra Patel at the inauguration of the Dr. Subhash Ayurvedic and General Hospital on the campus of Dr.

The hospital will go a long way in serving the people, he added, speaking to a public meeting after the inauguration.

The CM inaugurated the 100-bed hospital on the Khamdhrol Road campus. He also started the Atal Arogya Rath of the educational institute, which will go to the villages of Junagadh and distribute medicines to the needy patients.

Chavda, who was Minister of Fisheries and Tourism until September this year, is an incumbent BJP MLA from the Manavadar Assembly constituency in Junagadh. The CM praised Chavda’s father, Pethalji Chavda, saying that he had used all his wealth to establish institutions that provide education to children in rural areas. More than 5,000 students study in various educational institutes of the Dr. Subhas Academy.

Paatil praised the academy’s efforts to advance girls’ education, saying it was Modi who made serious efforts to empower women through education.

“Narendra Modi is the one who has voiced his concern about girls’ education, and not only that, he has also launched a number of initiatives for that… The dropout rate for girls was 22 percent and Modi ordered a poll to find out why. “Said Paatil.

“The conclusion was that there were no toilets in schools, so girls would rather stay at home than go to school. During his tenure as Prime Minister of Gujarat, Modi donated 1,000 billion rupees and had toilets built in schools within a year. A year later, the drop-out rate among girls began to decline and today it is negligible, ”he added.