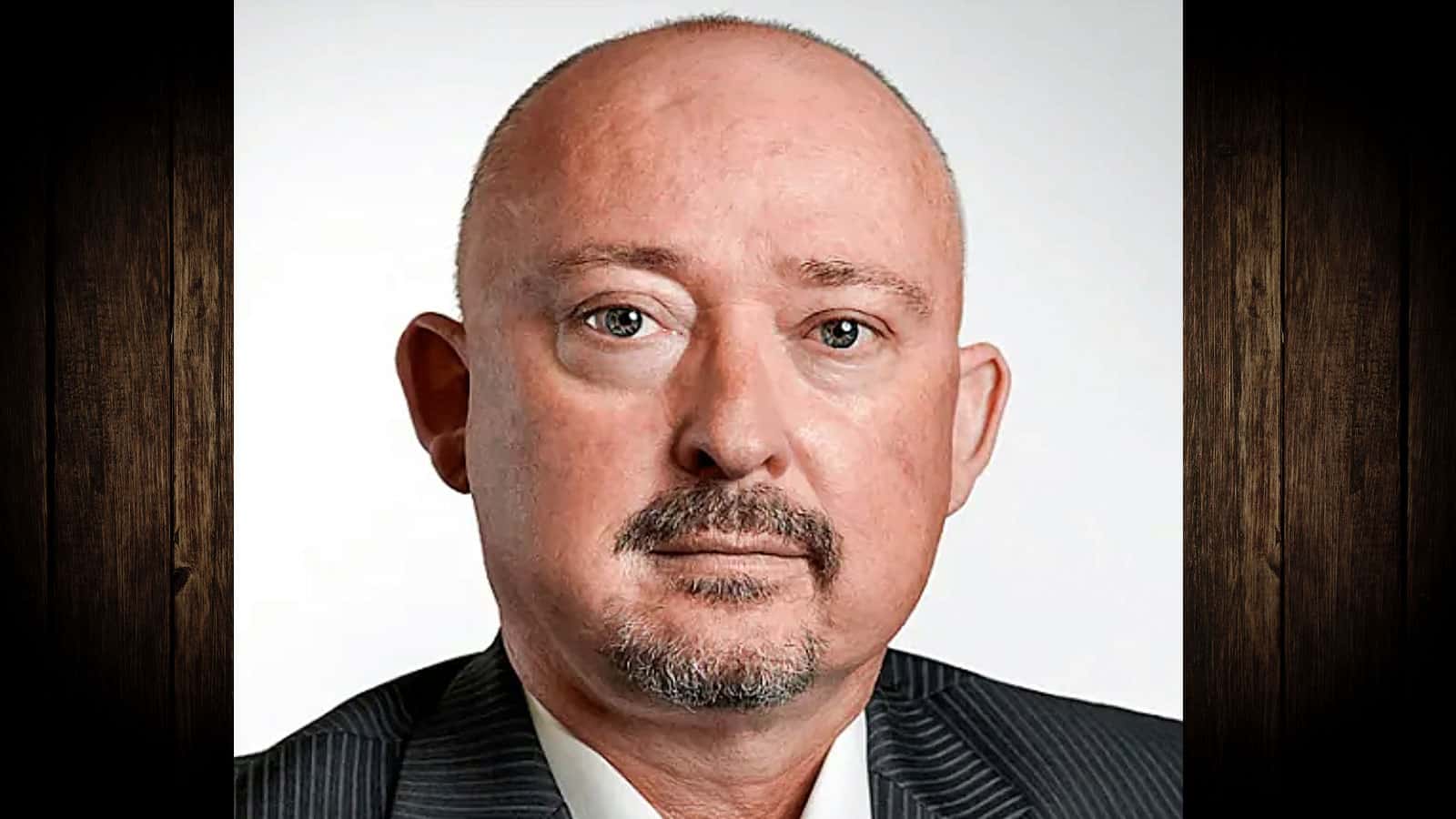 In a series of tweets on Wednesday morning, apparently from his bed at Stanton Territorial Hospital, Judge Donovan Molloy vowed to “reveal the skeletons of several of the more prominent hypocrites dragging down the administration of justice in the NWT and possibly a dude in Ottawa. ”

The tweets were subsequently deleted after this article was first published.

Molloy, a former senior justice official in Newfoundland and Labrador and an NWT judge since 2019, has been at odds with a system he says has “an unacceptably high risk of wrongful convictions and other miscarriages of justice.”

Most recently, he criticized the leaking of a judicial complaint against him to the media. He said the complaint contained “unproven, repulsive comments.”

The CBC, which first reported the detail of the complaint, said it had verified the document’s authenticity with three lawyers in the territory, “all of whom were familiar with the matter.”

Molloy stated on Wednesday he “will no longer divert to avoid crushing hypocritical men in my path” and questioned the three lawyers’ ethical judgement.

“What lawyers would breach their oaths to rub salt in the wounds of an honorable man who they defeated via unscrupulous tactics?” Molloy stated on Twitter.

“I hope they enjoy their party celebrating my defeat and trashing my name. Sadly they will likely bemoan that my heart attack last night was not fatal. Unknown to them, their victory is only a transitory illusion.”

Molloy stated he planned to “rest and recover fully for a few months” before fully engaging in the quest to clear his name.

This is the second heart attack Molloy has reported since being hired in February 2019. It is his second leave of absence for stress-related issues, having been off for several weeks last year.

The complaint against Molloy involves several incidents in which he clashed with prosecutors but focuses on his interactions with a then-Crown prosecutor in January 2020.

The complaint requests a hearing before the Judicial Council, which could determine if any disciplinary actions are warranted.

Citing a “hostile work environment,” Molloy stunned onlookers on Friday with a 20-minute statement during the first case on a fairly busy morning docket.

He said several factors had affected his physical and mental health since he joined the court in 2019, and he had become increasingly concerned about systemic discrimination against the NWT’s Indigenous peoples.

Molloy said he sought a lawyer specializing in employment law last year to address his claims of workplace harassment but, before any work could be done, he “suffered a complete mental breakdown.”

He said there had been “bad feelings” between him and his colleagues and his judicial independence was being challenged by superiors.