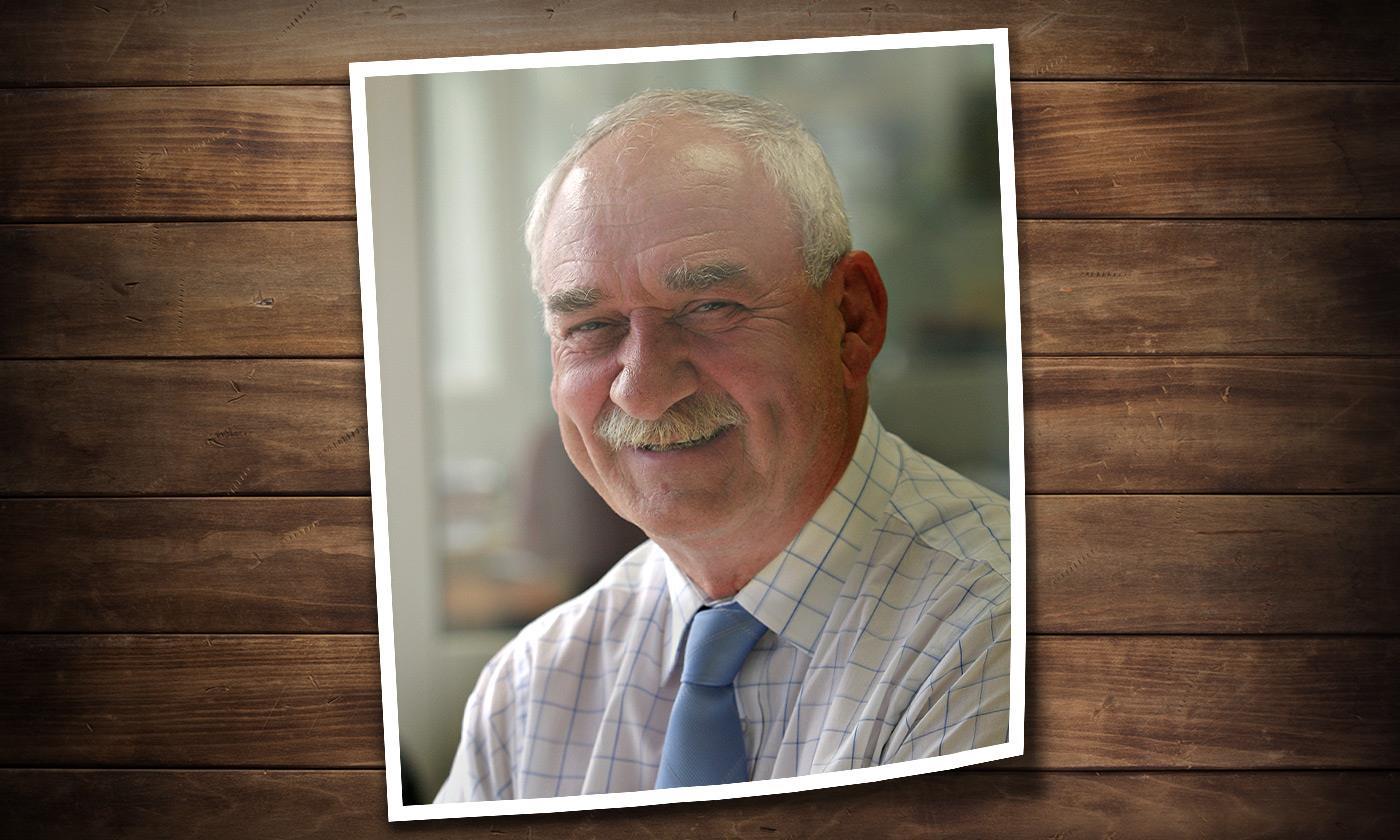 Arliss Rhind, a former news editor for The Courier and former executive of two national titles, has died at the age of 81.

He was a reporter for the Daily Express when Fleet Street was at the height of its power, rubbed shoulders with stars like John Lennon, and met Kray employees in East End pubs.

James Arliss Rhind was born in Dundee in May 1940 and attended Clepington Primary School.

He won a scholarship to Morgan Academy where he excelled in sports, particularly rugby.

Known for his speed, Arliss played in various positions along the three-quarter line, representing Morgan, Morgan FP and North and Midlands.

At the age of 17, Arliss began his journalistic career as a trainee reporter for The Courier and Evening Telegraph at DC Thomson’s headquarters in Meadowside.

After eight years, he joined the Daily Express and worked briefly in its Dundee office before moving to the newspaper’s Scottish headquarters in Glasgow, then Fleet Street.

From his London base, he traveled to Amsterdam to cover John Lennon’s and Yoko Ono’s sleep protest and interviewed the couple.

He also remembered meeting many rock stars his age and laughed that as he got older, they stayed the same age in their promotional materials.

Daring paired with a touch of luck often gives reporters an edge, and Arliss had both.

Once he took the chance to get a scoop from the Kray Twins, showed up at their place and ordered a drink.

The tall guy with a Scottish accent and a smart suit was standing in the East End and it wasn’t long before friends of the Krays stamped him a reporter and “invited” him to leave.

Arliss always proved to be an adaptable, willing, and well-prepared reporter.

In later years he spoke of two things without which he would never leave home: a good breakfast and his passport.

He told his colleagues he could never say what the day would bring, so it was wise to prepare.

The day came when his passport was needed and he was posted on short notice to join the newspaper’s foreign correspondents reporting from North America, Africa and East Asia.

In 1973 he was named junior executive of the Daily Express and within two years news editor, a position he held for five years and among eight Express editors, including Alistair Burnett and Derek Jameson.

In 1980, Arliss directed the Express’s award-winning coverage of the siege of the Iranian embassy in London.

In the mid-1980s, technological changes spread to Fleet Street and titles migrated, so that Arliss and his wife Dorothy, whom he married in 1962, returned to Scotland.

They built a house in Letham Grange, near Arbroath, and opened sports stores in Arbroath and Carnoustie.

Arliss became the captain of Letham Grange Golf Club and appeared with Peter Alliss in the video Play Better Golf.

The lure of journalism proved strong, however, and Arliss initially returned to the newspapers as a reporter for The Courier before being appointed news editor in 1997.

His son Damon said, “He lost my mother in 2007 and retired later that year, so this was a big life change. She was his rock.

“In retirement, he trained to be a member of the Children’s Committee and served for 10 years.

“He was also a member of the Carnoustie Community Council for 12 years, including six as chairman,” said Damon.

Arliss continued to play golf at all of the Carnoustie courses, was a member of the Station Masters Club in town, and joined the Carnoustie Bowling Club at the age of 79.

Chris Ferguson, a journalist who worked with Arliss at The Courier for over 10 years, said: “He was a great character and a brilliant conversationalist. He told the most compelling stories of his early career and, more importantly, the stories people loved to hear.

“But he was also an encouraging mentor to many younger employees, a colleague who was not afraid to express a strong opinion, and a talented journalist.”

You can read the family announcement here