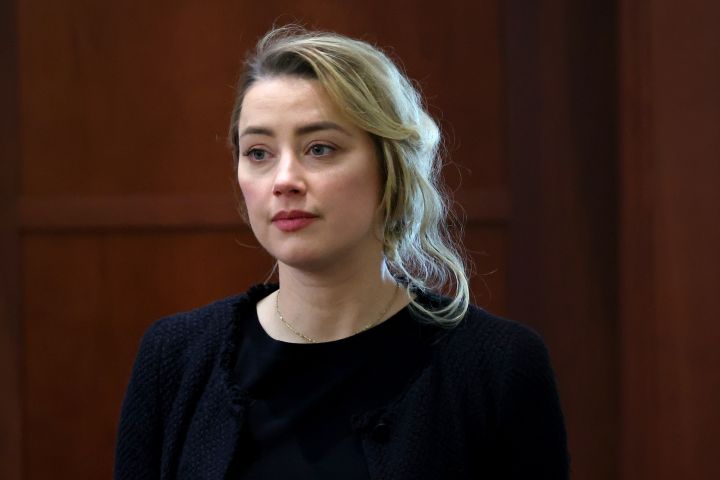 Johnny Depp is still facing off against Amber Heard in a contentious legal battle, where new information is continuously coming to light and new accusations are being leveled during each day of the trial.

The defamation lawsuit, which was first filed in 2019, kicked off on April 11, with opening statements the following day that set the tone for the tumultuous courtroom battle that was about to commence. Depp’s lawyers alleged that Heard was fabricating claims to cast her ex-husband in a bad light, and Heard’s lawyers accused Depp of sexual violence during their marriage — among other claims.

The lawsuit itself kicked off nearly six years after hearing first filed for divorce from Depp, on May 25, 2016, after 15 months of marriage, citing irreconcilable differences. Days later, Heard was granted a temporary restraining order against Depp after an incident in which Heard claims Depp physically attacked her, which Depp has long denied.

As part of their divorce, which was finalized in January 2017, Depp was ordered to pay Heard $7 million, which she chose to instead have donated to several charities. But that would prove to be far from the end of the road for the former couple’s legal sparring.

On Thursday, April 28, Depp’s bodyguard, Sterling Jenkins, addressed the story about Heard allegedly defecating on a bed in the former couple’s penthouse apartment in Los Angeles during the actress’ 30th birthday party in April 2016. Jenkins said he spoke to Heard about the alleged incident when he drove her to Coachella.

“We had a conversation pertaining to the surprise she left in the boss’ bed prior to leaving the apartment,” Jenkins said, adding that Heard called it a “horrible practical joke gone wrong.”

On Wednesday, Depp said he was “shown a picture” of the poop after an argument with Heard.

“I had gone to Mr. [security guard Sean] Bett and said, ‘She’s at Coachella. I think it’s a good time to go downtown so that I can get some of my things and get them out of there,’ especially things that were precious to me,” Depp recalled. “And he said, ‘I don’t think now’s a good time to go.’ And I thought, ‘It’s the perfect time. She’s not going to be home for two days.’ ”

“Then he showed me a photograph on his telephone of … it was a photograph of our bed, and on my side of the bed, was human fecal matter,” Depp testified.

“I mean… I laughed. It was so outside. It was so bizarre and so grotesque that I could only laugh. So I didn’t go down there that day,” he continued, saying that Heard “tried to blame” the poop “on the dogs.”

“They’re teacup Yorkies. They weigh about 4 pounds each. The photograph that I saw — I lived with those dogs for many years. It wasn’t the dogs.”

Johnny Depp Claims Amber Heard Was Suicidal During Their Marriage