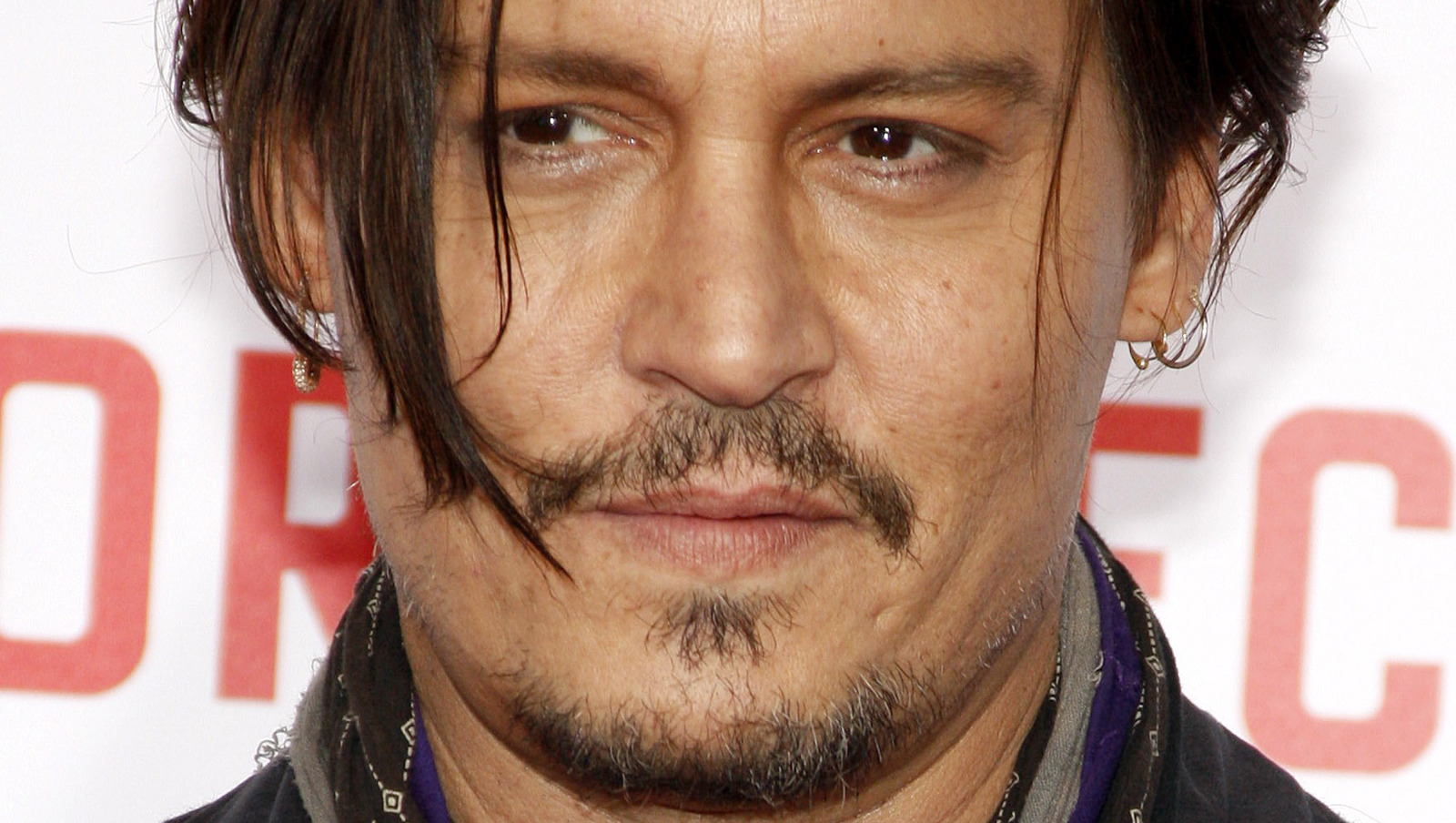 Johnny Depp’s legal drama with Gregg “Rocky” Brooks appears to have come to an end, as the two have reportedly reached a settlement in the case, according to legal documents seen by People. It hasn’t been publicly confirmed exactly what the settlement entails, though if Depp does everything required, the case will be dismissed. Otherwise, the two will be in court on January 5, 2023, after the judge moved the original date from July 25 after learning the two had settled.

While we’re sure that has to be a load off Depp’s mind, his other high-profile legal case just won’t leave the headlines. Depp’s legal team took aim at Amber Heard as the news of his settlement with Brooks was made public after Heard suggested her and Depp’s case return to court. Heard alleged there was an issue with the jury selection in the case which may have affected her ability to have a fair trial, although Team Depp shot back at that theory on July 11, saying (via Newsweek), “Mr. Depp respectfully submits that the Court should deny Ms. Heard’s Post-Trial Motions, which verge into the frivolous.” His statement continued, “While Ms. Heard slings an exceptional amount of mud on the wall in the hope that something might stick, the jury’s verdict on damages was perfectly reasonable and supported by the evidence and testimony in this case.”

We’re guessing Depp’s hoping he won’t see another courtroom for a while.