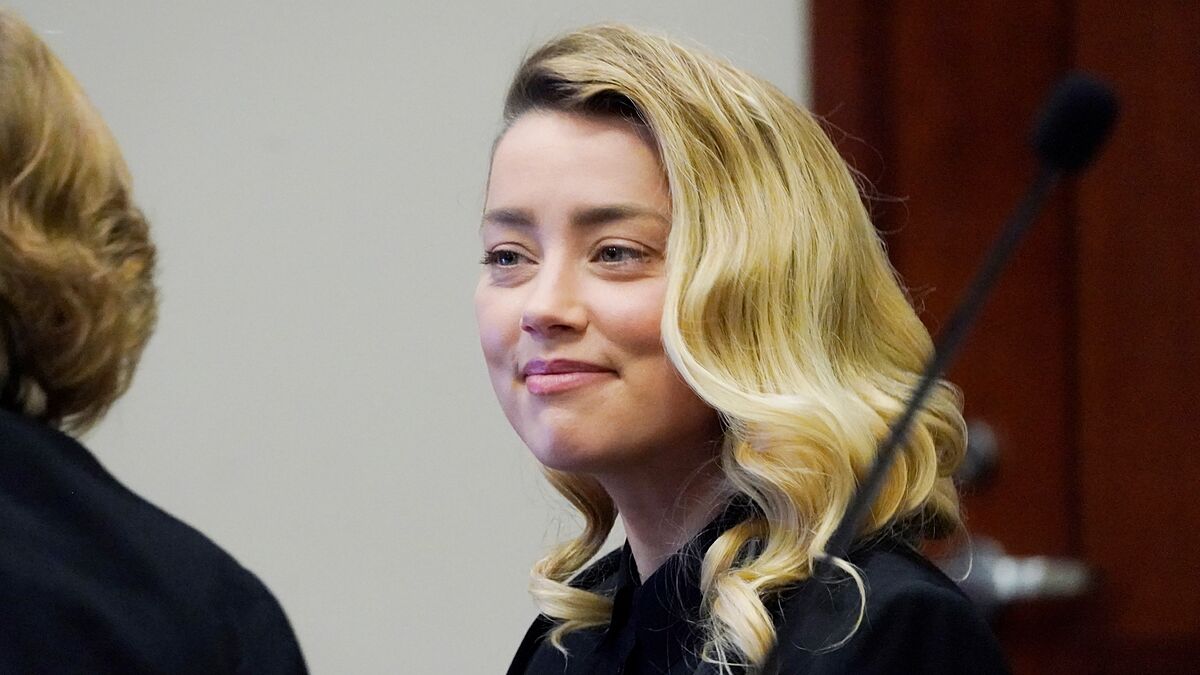 When Johnny Depp takes the stand in the defamation case against ex-wife Amber Heard on Tuesday, April 19, he is expected to discuss the infamous pooping incident. Depp has accused Heard or a friend of hers of defecating on his side of the bed as part of a revenge act.

Depp is suing his ex-wife Heard, alleging that she painted him as an abuser in an open letter she wrote in 2018. While Heard did not name her ex-husband in the Washington Post opinion piece, his legal team has claimed that it harmed his career and cost him several acting roles. Depp is suing Heard for $50 million in damages, while Heard has counterclaimed for $100 million in defamation.

On April 22, 2016, Heard hosted her 30th birthday party at their downtown Los Angeles penthouse. Depp reportedly arrived late and decided not to attend the party, which enraged his ex-wife, according to reports.

Heard has claimed that Depp threw a magnum wine bottle at her before leaving the house, which he denies. However, the next morning, Depp’s housekeeper called him to tell him that someone had defecated on his side of the bed and then covered it with the sheets.

Depp is certain that Heard or one of her friends is to blame for the heinous crime. Heard claims that one of their Yorkshire terriers, Pistol and Boo, had an incontinence episode, but Depp claims that the poop was too big for a 3- or 4-pound dog to excrete. The pooping incident, he later said, was the “final straw” in their marriage.

The thing that finally broke their marriage

The sick stunt was a “fitting end to their relationship,” according to Depp. The actress tore up and denied she was responsible during a previous trial in London’s High Court.

“That is unimaginable to me,” she said before claiming that one of their teacup terriers had gotten into a fight. Depp admitted that he laughed at the “absurd” incident at first, but that he soon realized the marriage couldn’t be saved.

“I wanted nothing to do with her,” Depp said, adding that he tried to make the separation amicable. A text message he sent Heard was read in court, with Depp writing, “All my love and regrets … I wish you nothing but good.”

Johnny filed a defamation suit against a British publication in England, but lost the case. They called him a wife beater, and the judge agreed that the charge was “substantially true.” The current trial is taking place in Virginia, so it will be interesting to see if he has a better outcome this time.