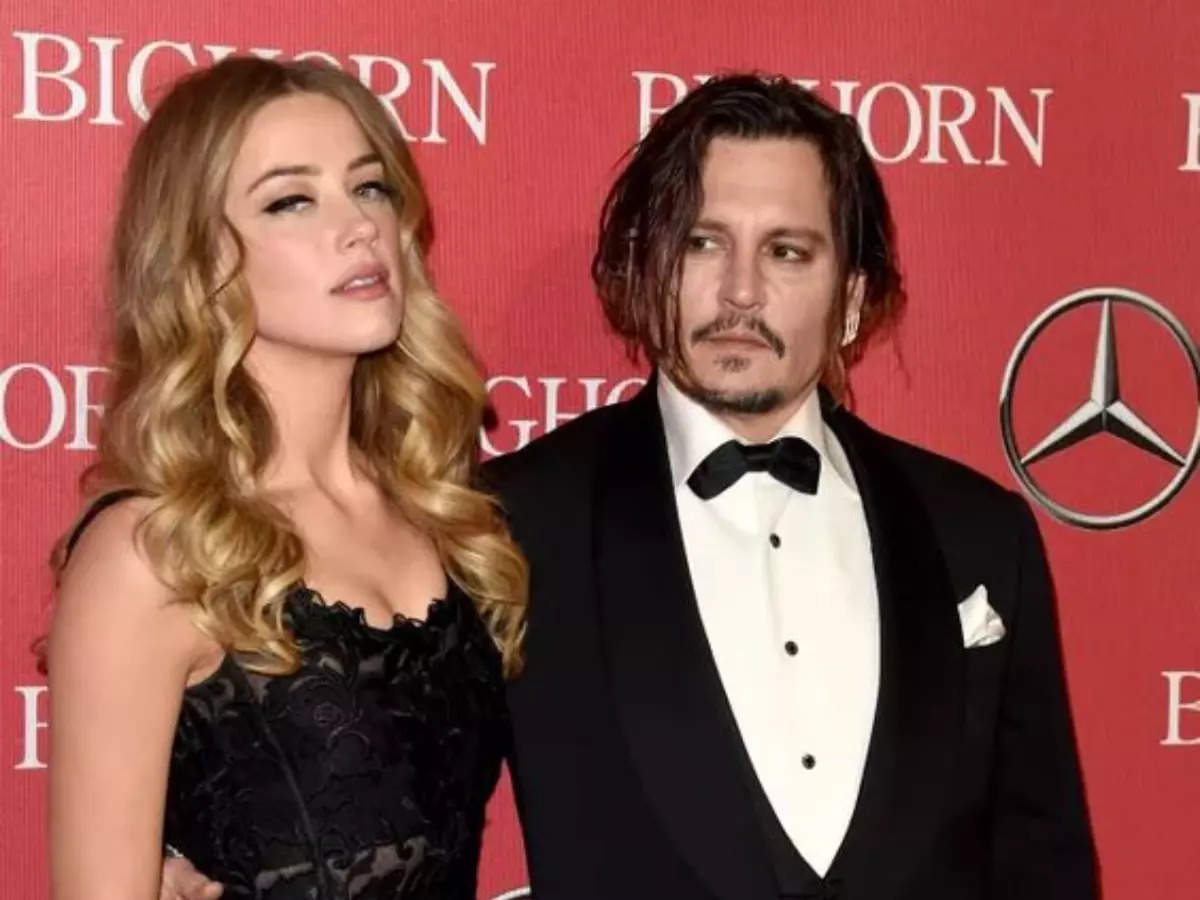 As the ongoing defamation case of Hollywood actors, Johnny Depp and Amber Heard comes forward, many crazy allegations have also come into the limelight, which has shaken the entire world. In his evidence, Johnny Depp recently alleged that Amber Heard pooped on his side of their bed after a fight, and then later blamed it on the dogs. “She tried to blame it on the dogs, but the dogs are Teacup Yorkies, they weigh 4 pounds each. I have lived with those dogs for many years…it was not the dogs.” This bizarre point comes after Amber claimed that she’s a victim of domestic abuse and Johnny also mentioned that Amber had verbally and physically abused him.

So, we spoke to some marriage counselors who anonymously shared a couple of stories.