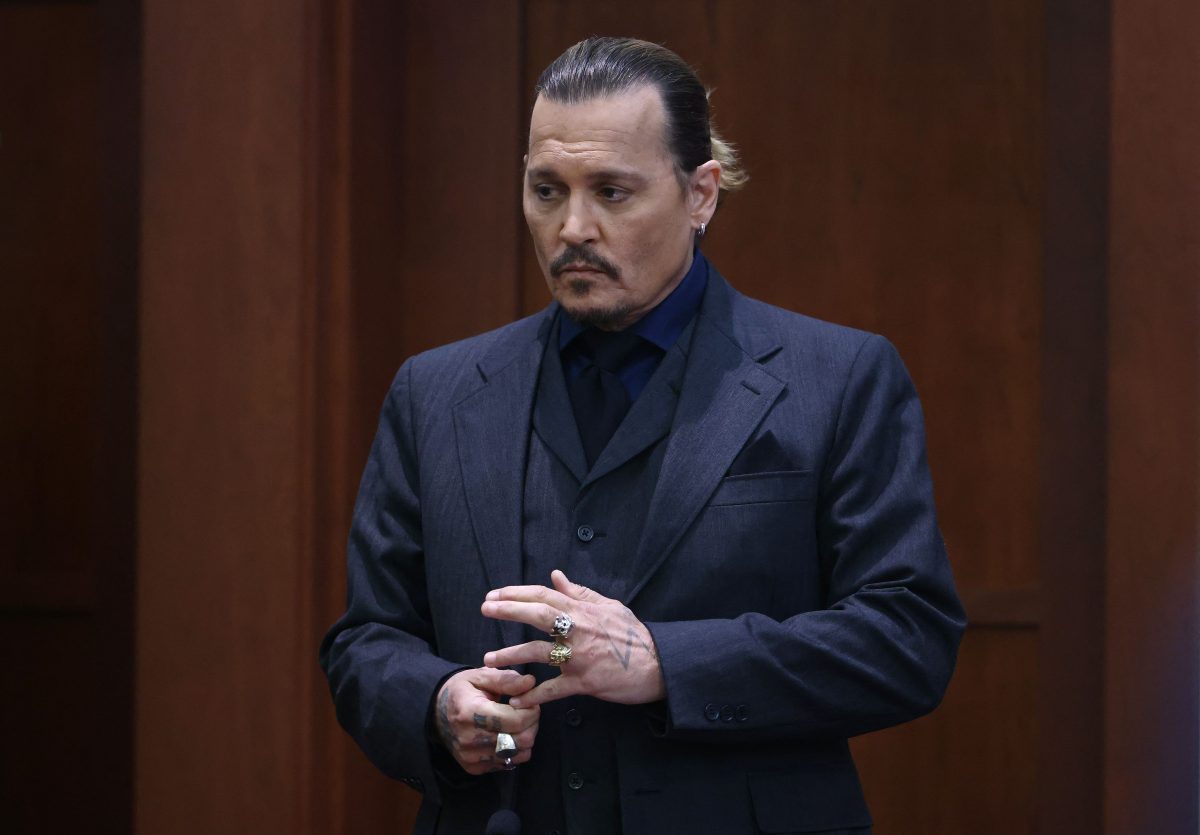 Johnny Depp and Jennifer Gray had a hot and heavy celebrity relationship in the late ’80s. The couple met when their careers were taking off. However, things went off the rails, and their romance ended suddenly. Here’s what the Dirty dancing star said about the end of their engagement.

The end of Johnny Depp and Jennifer Grey’s engagement

In her memoir Out of the corner, Gray says she and Depp were introduced by their publicist, Tracey, who set them up on a blind date. She says Depp told Tracey he developed a crush after seeing her in Dirty dancing. Gray was hesitant at first but agreed to go out with him. Their first date went well. (Find out more about Chip and Joanna Gaines’ biggest date night challenge.)

Depp and Gray quickly fell in love and were engaged within two weeks of meeting each other. Gray says they moved in together and rented Carrie Fisher’s log cabin. She says that she and Depp often discussed starting a family and how happy they were to be together. Her friends and family loved Depp.

Gray says she and Depp also purchased a dog together, which she described as their “practice baby.” Their new furry friend also served to keep Gray company when Depp was away filming a movie. She says Depp traveled more for work and began getting into trouble. According to her, he had “fights in bars” and “skirmishes with cops.” When it was time to visit her in Los Angeles, she says he would sometimes miss his flight because he had overslept.

Another problem Gray noticed, according to her what that Depp would act “crazy jealous” and become “paranoid” about what she had been up to when he was away. She also described him as “moody” and “less present.” (This alleged behavior probably wouldn’t have gone over well with Jennifer Lopez. She once said she doesn’t like being ignored in a relationship.)

Gray says Depp was staying at a hotel in Los Angeles so that he could attend a meeting with a casting director. Gray says he was supposed to meet her afterwards, but he never called or showed up at his room. She decided to take matters into her own hands. After hours had passed, she wrote a note saying they were “done,” and she left it on the bed. Their nine-month relationship was over.

Gray wasn’t happy about the breakup, but she tried to make the most of it. After they parted ways, she tried to book an appearance on Johnny Carson. An appearance on this popular talk show was a must for rising stars. At first, Gray was rejected. When she had another opportunity to appear on the show, she went all out, telling some of the most personal details of her life.

One juicy tidbit Gray shared was that she was engaged to both Matthew Broderick (star of Ferris Bueller’s Day Off) and Johnny Depp in the same month. She says she overshared about her personal life. Her plan worked. She was accepted and booked to appear on the show.

After Gray moved on from her relationship with Depp, she moved into an apartment on her own. Actor Winona Ryder was her next-door neighbor. Gray says they became friendly, and Ryder sometimes came to her for advice. However, things got uncomfortable after Gray discovered Ryder was “banging” Depp. Ryder later moved out of the building, but Gray continued to see the relationship play out in the media.

The coupling was hard for Gray because of all the media attention. She says she had the misfortune of seeing the “blow-by-blow press coverage of what would become one of the most beloved celebrity couplings of the nineties.”

RELATED: What Jennifer Lopez Said About Love and Relationships