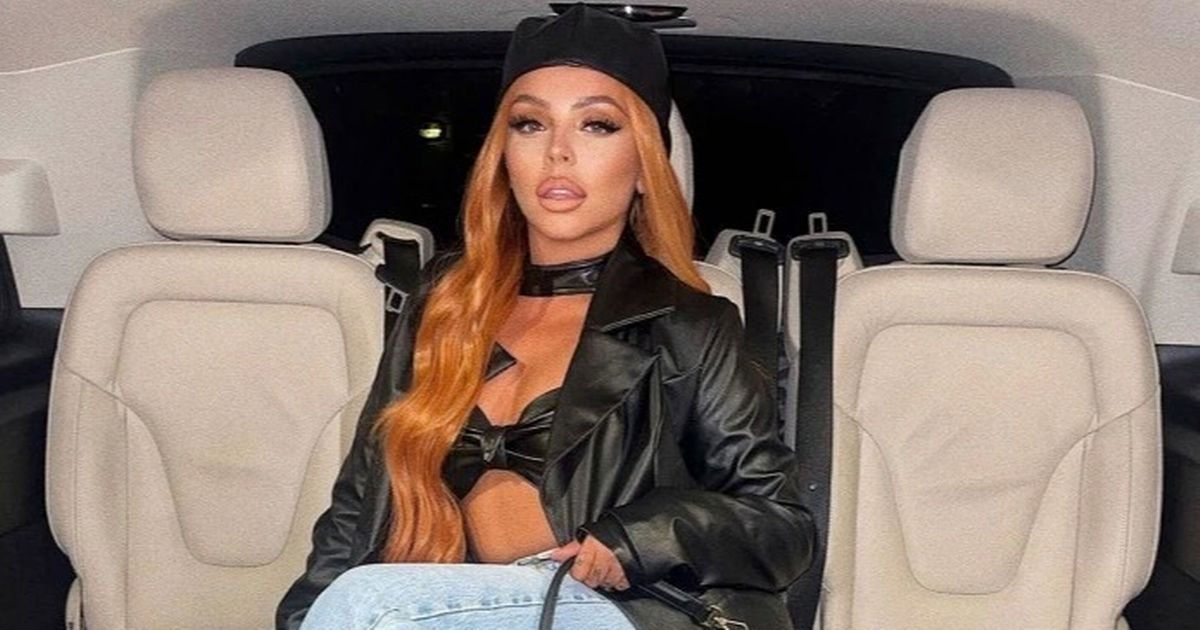 Jesy Nelson says her jet lag is ‘the worst thing ever’

Jesy Nelson has reached out to fans for help after being “completely dazed” since arriving in Los Angeles.

The former Little Mix singer, 30, took to Instagram on Saturday to ask her followers for some helpful tips on fighting jet lag following her long-haul flight to California.

The Bad Boyz hitmaker insisted she felt like she “had been up for three days” as she turned to her stories to describe her symptoms.

Jesy appeared on camera looking frustrated as she wore blue velvet pajamas and a full face of makeup as she shared her sleep struggles.

“I’ve never felt jet lag this bad, my eyes are literally burning and I don’t even feel like I’m here,” the dejected singer revealed.

“I feel like I’m constantly groggy and I don’t know what to do because I just want to sleep and I can’t because it’s so early.

“So if anyone has any tips on how to beat the old jet lag it would be greatly appreciated,” added Jesy.

It comes as Jesy teased brand new music this week as she finally walks away from her blackfishing backlash.

It’s been almost four months since Jesy released her debut solo single to the sound of a deafening backlash when she was slammed for blatant cultural appropriation due to the accompanying music video, which was released concurrently with the single.

Jesy finally seems to be putting the scandal behind her and enjoying her stay in Los Angeles to create new music to share with her fans in the year to come.

Jesy finally seems to be leaving the scandal behind
(

The singer sensationally left Little Mix in December 2020 after declaring she needed to take time to work on her mental health.

But she was soon back in the spotlight in 2021 – with fans eager to hear her debut solo single.