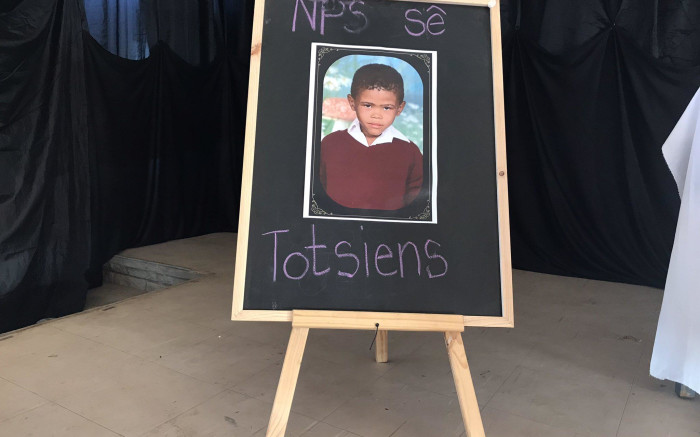 The Klawer Magistrate’s Court on Monday postponed the case to 21 June.

CAPE TOWN – There’s another postponement in the case against a man accused of killing a 13-year-old Klawer boy.

The accused’s lawyer claims he was involved in the occult.

The Klawer Magistrate’s Court on Monday postponed the case to 21 June.

Smit is still waiting for a bed at Valkenberg Psychiatric Hospital.

At a previous court appearance, a psychologist recommended that he be referred for observation.

The psychologist’s report revealed that Van Wyk was taken to the accused’s house where he was murdered.

It’s also claimed that Smit gave his adult daughter sleeping tablets so he could dispose of the youngster’s body.