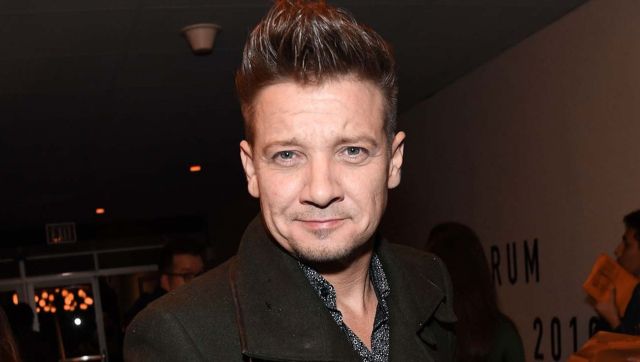 Hollywood actor Jeremy Renner recently underwent critical surgery after he met with an accident while plowing snow at his property. While his condition was said to be ‘critical but stable’, the actor has now shared an update about himself and thanked everyone for their kind words and prayers. Taking to Instagram, Renner shared his selfie where we can see him dressed in a hospital gown and resting on a bed inside the hospital’s intensive care unit (ICU). A few bruises are also visible on his face. Expressing his gratitude to all, he wrote, “Thank you all for your kind words. I’m too messed up now to type. But I send love to you all.”

As soon as he shared the post, many including close friends from the industry and fans wished for his speedy recovery. His Avengers co-actors Chris Hemsworth, Chris Evans, and Chris Pratt were also among the ones to drop in their well-wishes for the Hawkeye actor. “Speedy recovery buddy. Sending love your way!” Hemsworth wrote, while Chris Evans commented, “Tough as nails. Love you buddy.”

Jeremy Renner accident
Known for playing the character of ‘Hawkeye’ in Marvel films, the actor suffered “blunt chest trauma and orthopedic injuries” after a snowplow accident at his Nevada residence on January 1, 2023. He was immediately rushed to the hospital and was shifted to the ICU . A statement was also issued by his family stating his condition. They also added that the actor had to undergo surgery on 2 January 2023 and has been kept in the ICU in a ‘critical but stable’ state.

Renner’s family has expressed gratitude to his team of doctors and nurses for taking care of him.