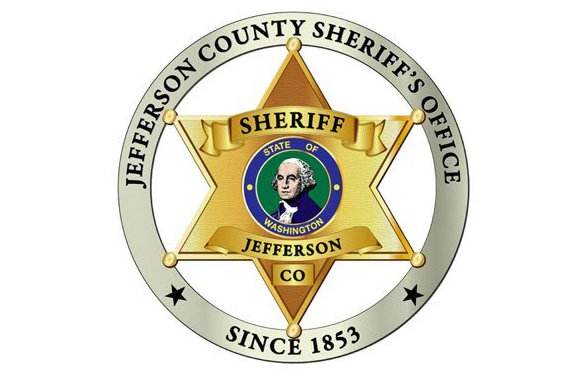 The Jefferson County Sheriff’s Office received 612 calls for service between Saturday, Aug. 27 and Friday, Sept. 9. Below are selected reports.

At 7:12 pm Wednesday, Aug. 31 in Port Ludlow, a man reported a verbal argument with a roommate.

A dispatcher could hear another man in the background.

The caller said there had been no physical assault, and the parties were now separated and his door was locked.

The other man broke into the room and started yelling. He then grabbed the caller by the face.

Deputies responded and learned the confrontation began after the man was warned several times to go to bed and leave his roommates alone.

He responded by grabbing the caller by the face. He was arrested.

At 3:14 pm Friday, Sept 2 In Port Ludlow, a worker at a veterinarian clinic reported a potential case of animal abuse.

Employees were concerned about the treatment of a dog after the animal was brought in with an ear infection.

The man started talking about sticking needles in the dog’s ears while the dog was strapped down at home, and the employees said the man didn’t have proper training or knowledge to medically treat the dog. They were concerned the man would harm the dog.

The employee said it was borderline abusive, and said they asked him to look for another vet as he wasn’t listening to them.

The deputy will consult with an animal control officer on possible next steps.

At 3:37 pm Friday, Sept 2 in Port Hadlock, a caller reported trespassing at the marina.

A powerboat was attached to a buoy, and the owner was contacted two months ago and was told the boat had to be moved.

The caller said the owner had been contacted and asked to move the boat several times, as the mooring for the buoy was under the control of the Department of Natural Resources.