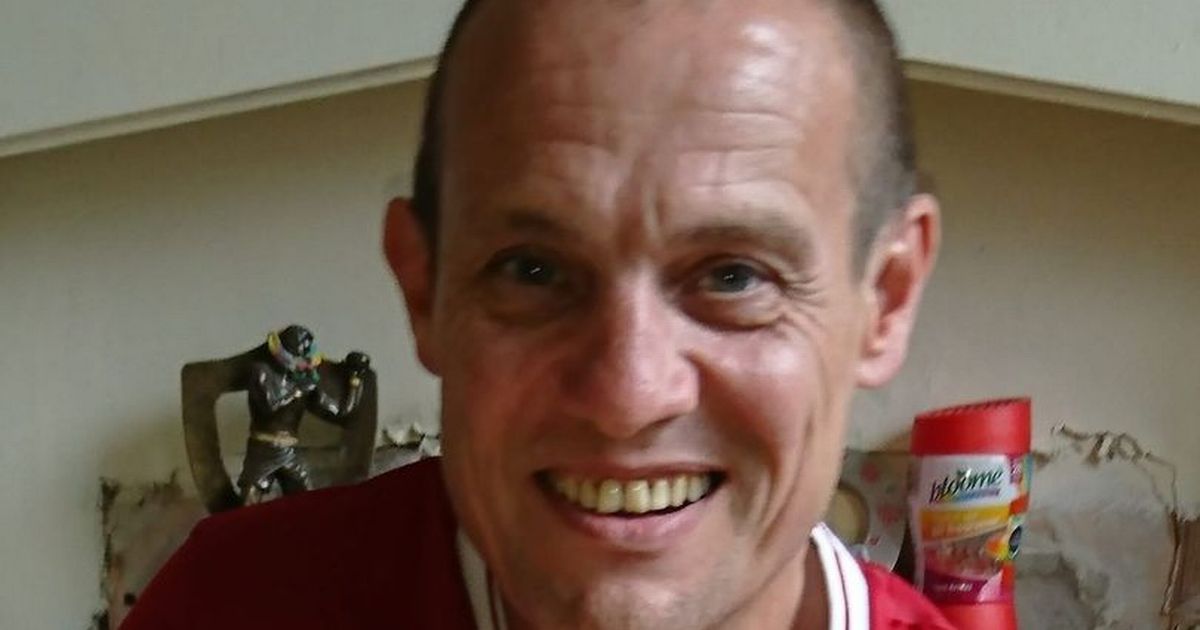 A jealous father stabbed a woman in the neck and shouted “Die” after spotting her in bed with his girlfriend, leaving her paralyzed.

Alan Harter, 56, threw a brick at Lorraine Maxwell’s window when he noticed his partner Mary Sweeney was in bed with her.

On November 23rd, Judge David Aubrey, QC, at Liverpool Crown Court said: “These were not empty or useless words and you were determined to do just that.”

The court also heard that Harter and Miss Sweeney were in an “on-and-off” relationship for 12 years and have two children, ages one and four, together.

He said Miss Maxwell lived four blocks from Harter on Onslow Road, Fairfield, and had become friends with Miss Sweeney.

Mr. Reid said: “Over time, the applicant’s friendship with Ms. Sweeney developed into a romantic relationship that lasted about four months and ended a few weeks before the act.”

He added: “The defendant had yelled at the applicant in the past in the street and told her to stay away from his ex-girlfriend.”

Mr. Reid said, “Ms. Sweeney claims that the defendant used cocaine all night before going to the applicant’s home.”

Harter complained again in court: “No, that’s not true.”

Harter, who has no previous convictions, admitted attempted murder at a hearing in front of the crown court and entitled him to 25% of his sentence.

Judge Aubrey said he had heard twice that he had been attributed to Harter argument quotes.

He added, “I made him apologize. There is really nothing to add to that. It is a tragic case. Things have gotten out of hand.”

Judge Aubrey said to Harter, “You have been consumed with jealousy, anger and cocaine.”

He said: “With the intention of killing your victim, you ran up to Ms. Maxwell and repeatedly stabbed her.

Don’t miss the latest news from all over Scotland and beyond – sign up for our daily newsletter here.