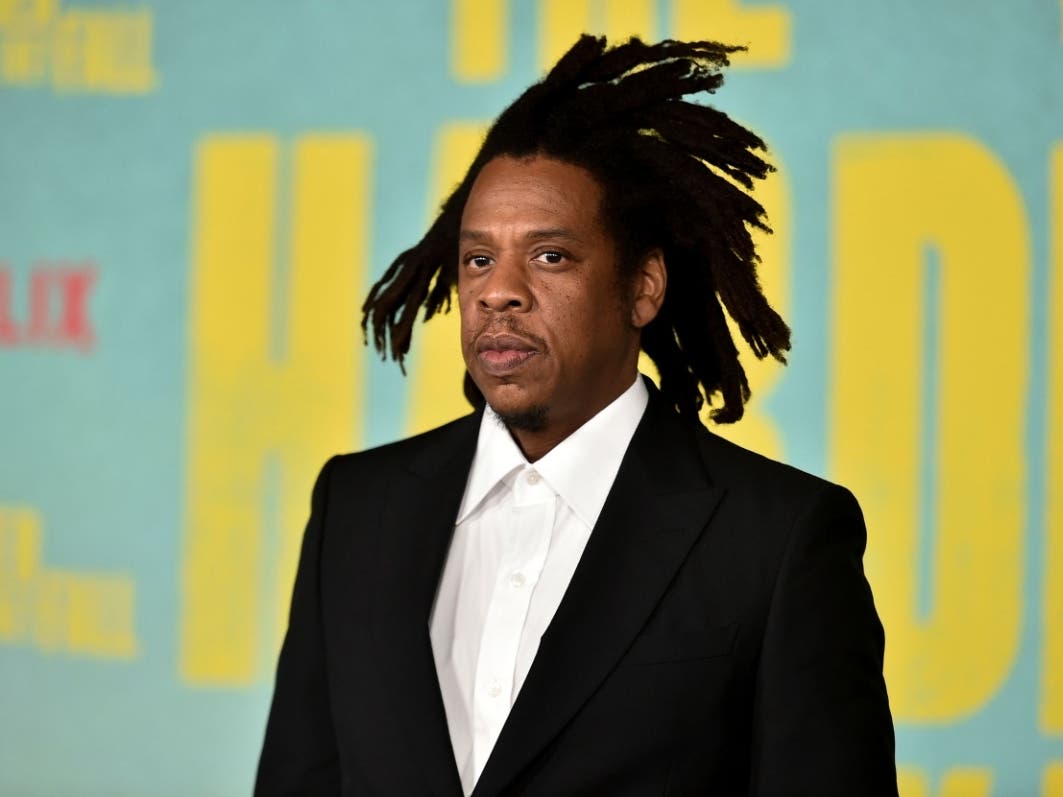 Shawn “Jay Z” Carter and Twitter co-founder Jack Dorsey announced this month they would fund “The Bitcoin Academy” for residents of the Marcy Houses, where the billionaire rap icon was raised.

“Academy, starting in Marcy, a place that taught me so much, is hopefully the first of many,” Carter said in a tweet.

“The simple goal is to provide people with tools to build independence for themselves and then the community around them.”

The academy, run through The Shawn Carter Foundation, will provide free courses online and in person exclusively to residents of the Marcy Houses bordered by Flushing, Nostrand and Park avenues in Stuyvesant Heights.

Dinner will be served at evening in-person classes and those who participate will receive MiFi devices and a one-year limited data plan, plus smartphones if needed, according to the website.

“The vision for Bitcoin is that it doesn’t have barriers, but lack of access to financial education is a barrier,” the website states. “It’s still hard to use for everyday necessities. Plus, people need devices and data plans.”

Residents may keep the devices. There will also be a “Crypto Kids Camp” for Marcy kids and teens aged 5-17.

“Education is power,” instructors said in the academy’s mission statement. “This program aims to provide education, and empower the community with knowledge.”