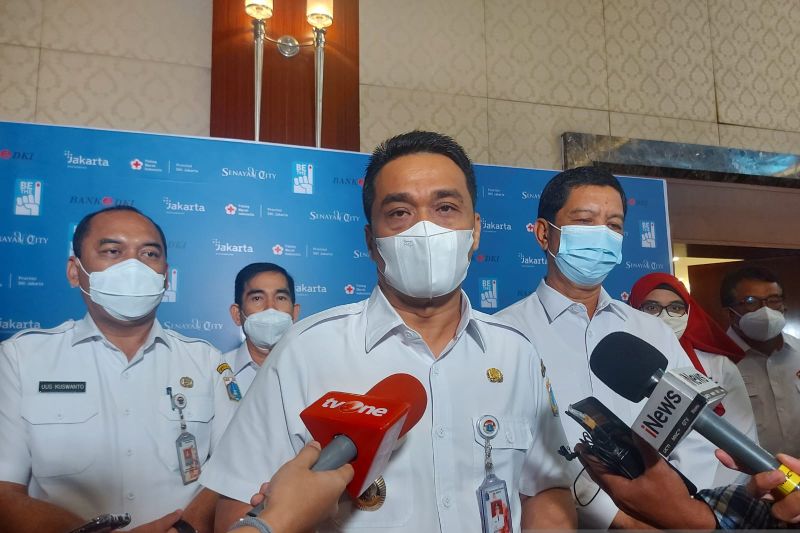 Jakarta (ANTARA) – The bed occupancy rate (BOR) at all COVID-19 referral hospitals in Jakarta reached 45 percent as of Friday, with a dominance of asymptomatic cases, Deputy Governor of Jakarta, Ahmad Riza Patria, said that.

“Currently, BOR has increased to 45 percent. However, it should be underlined that this is different from the previous months or years. This BOR is dominated by asymptomatic (patients),” he said here on Friday.

Generally, patients who are hospitalized or self-isolated are showing no symptoms, which is in contrast with the situation seen during the spike in cases caused by the Delta variant in mid-2021, he noted.

The deputy governor also asked people to stay indoors if allowed to work from home.

He said that the BOR is not expected to exceed the limit of 60 percent. According to Patria, the BOR in Jakarta was recorded to be below 5 percent before the current increase occurred.

According to health office data, as of Thursday, the number of Omicron cases reached 2,404, comprising 1,309 imported cases and 1,095 local transmission cases.