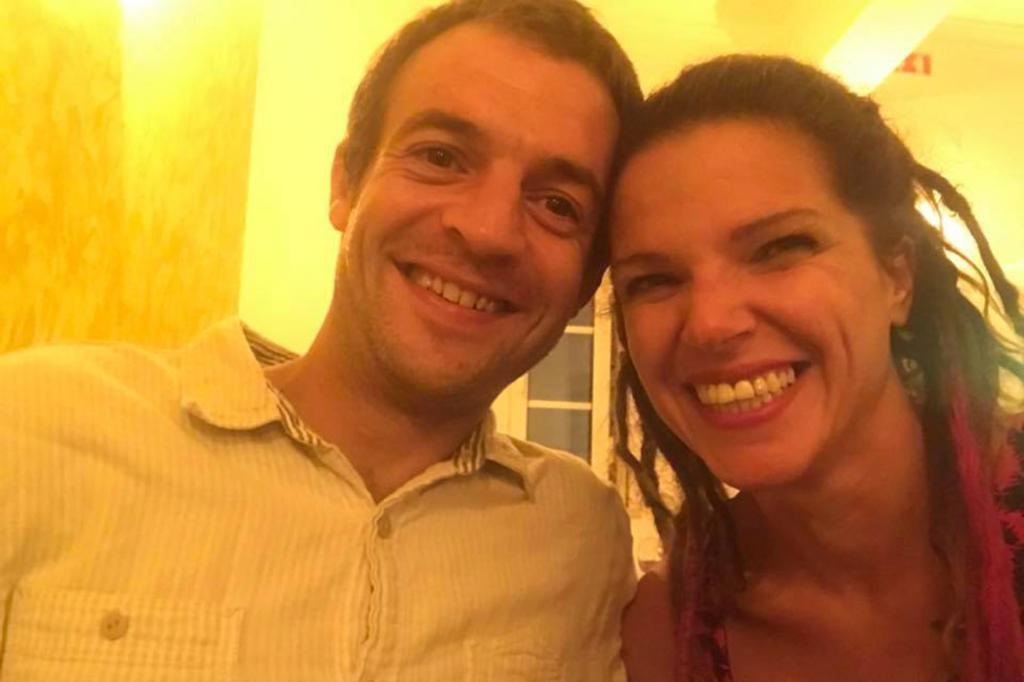 When you’re in the honeymoon phase of a relationship, every day starts and ends with lots of snuggling in bed.

But once you’ve progressed beyond this phase, that’s it when the passive aggressive fight for duvet and more space in the bed really begins.

So with this in mind, we can totally understand why mom Luana Riberia has refused to ever sleep next to her partner of six years.

Writing for Insider, the 40-year-old, from Anglesey, North Wales, explained how her “golden hour of creativity” often strikes at 2 AM and that’s when she’ll do her best work for her PR business.

As a result, the couple decided early on in their relationship that it made more sense to sleep in separate rooms.

She wrote: “In my previous relationships, when I’d say I would like my own space, it wasn’t well received.

“Hearing that Alex wasn’t offended and that he also wanted his own space was music to my ears.”

Not only does the arrangement help with Luana’s work – but she’d recommend separate bedrooms to all couples.

“We are almost always well rested. This seems simple, but I know from experience and from friends that this is not always the case when sharing a bedroom,” she added. “Tiredness can lead to crabbiness and less patience with your partner.”

What’s more, the mom says the arrangement makes her “genuinely excited” to see Alex every morning.

Naturally, the couple weren’t sure their arrangement would work when they welcomed their baby Celyn.

But if anything, sleeping separately has worked to their advantage.

Most evenings, the parents will put their son down together and Luana will then be “on call” if Celyn stirs.

And as Alex has had a full night’s sleep, the mom says he’s happy to get up earlier with their son in the mornings.

“It felt so right with Al, it wasn’t weird at all when we got together,” Luana said.

“James and I were well and truly apart by that point, so Al called him to see if he was OK with it and he was totally fine.

“Mine and Al’s relationship had evolved into something more than friendship, while for James and I it was the opposite, and we had naturally become just friends.”

This story originally appeared on The Sun and was reproduced here with permission.