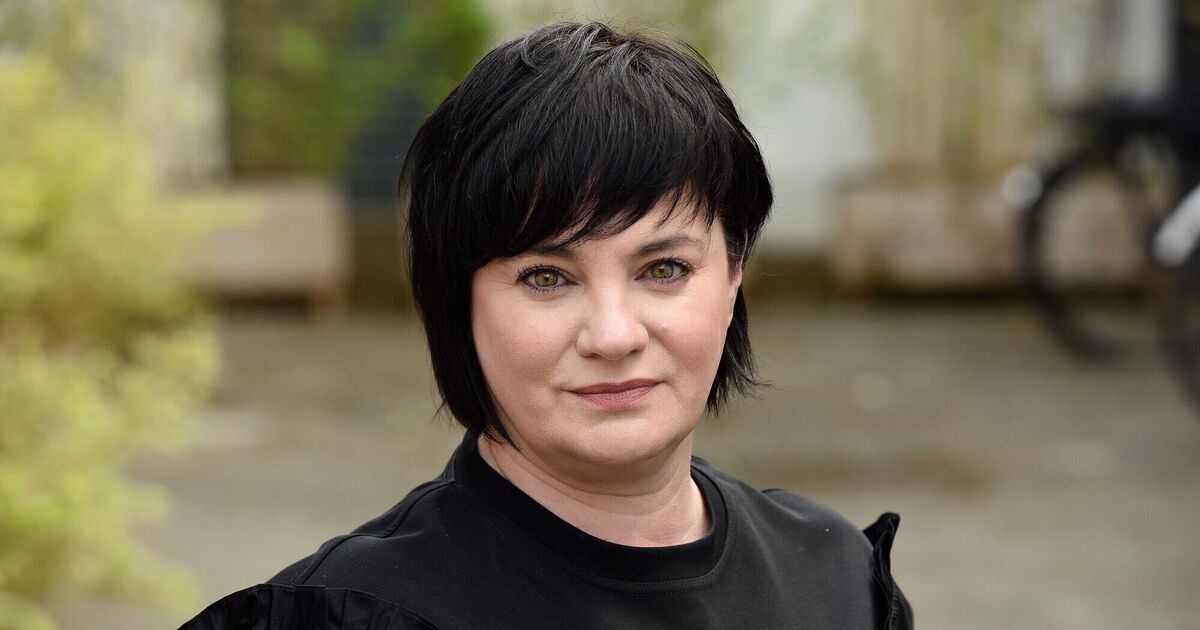 There are fears that older people may be forced into residential care sooner than they would like or left languishing in hospital as 4,728 people are now waiting to be provided with a carer in their own home.

The homecare sector is currently busy with a staffing crisis, with the number of people waiting for a carer falling by just 59 since February.

Head of advocacy and communications at Age Action Celine Clarke called for “a radical shift” in how homecare is managed, saying the delays are putting people at risk of harm.

She said older people may be forced to move into residential care sooner than they want, or may be stuck in hospitals, unable to be discharged.

“People then deteriorate,” she said.

It has huge consequences in terms of people’s health, their mental health, and their ability to live their lives independently. It makes a difference between whether you stay in bed all day or you don’t.”

Slow access to homecare was traditionally caused by shortages of funding, but that is no longer a major issue, with just 286 people waiting on funding at the end of March, an HSE spokeswoman said.

Just before the pandemic, that figure stood at more than 9,000, according to the Department of Health.

Ms Clarke said: “We need this issue to be given much greater priority than it is. We need a radical shift in how we approach the provision of care to address the systemic issues in the sector.”

Low pay and erratic hours for carers are a key issue, she said, with urban areas often now as badly affected as rural ones because carers cannot pay high rents, and so they leave the profession.

In society, we don’t seem to value care,” she said.

She described the current reliance on private companies under contract to the State as “a bad model” for families and carers.

“The practice of outsourcing has been apparent in the HSE for a long time, and it started with catering and laundry services,” she said. “It’s the same with homecare now.

“It is back-breaking work, and it is not reflected in the wages for the outsourced work.

They get minimum wage, and if they are not paid for traveling time, that is a big chunk of their day.”

Carer shortages can also mean hours delivered at times which do not suit the client, said Ms O’Reilly.

Some private providers have previously told the Irish Examinerthat they cannot afford mileage due to the financial terms of their agreement with the HSE. Carers directly working for the HSE get mileage.

A Government workforce advisory group has been working on the crisis recruitment in homecare and nursing homes since March, with recommendations expected by September.

The demand is clear in the HSE service plan, which states that the HSE expects to deliver 23.6m homecare hours this year, up by more than 2m compared to 2021.