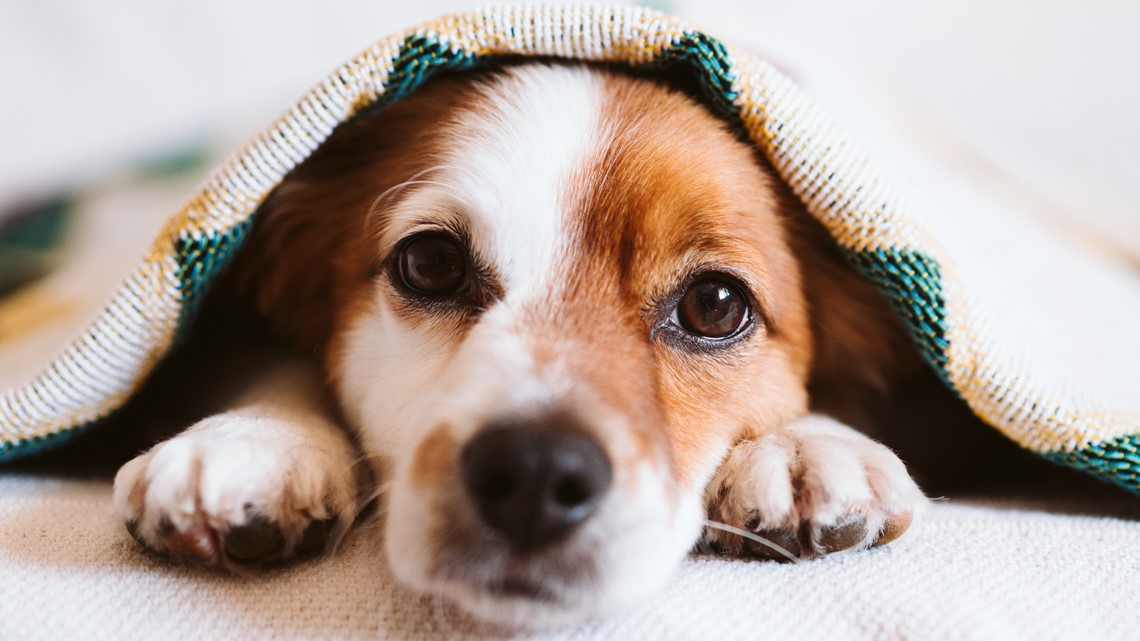 About half of all pet owners polled say they share their bed with pets. But are they sacrificing a good night’s sleep?

CLEVELAND — According to the American Academy of Sleep Medicine, almost half of pet owners sleep with their pets.

No doubt having your dog or cat curl up with you allows you to feel more connected, but is it really a good idea for either of you?

Depends on who you ask.

The AASM says you may be putting your overall health at risk. It says sleep in dogs and cats is not continuous. They get up, change positions and move around in the night. All that activity leads to something called “sleep fragmentation,” which pulls us out of that deep sleep we need.

dr Lindsay Merkel, an Associate Professor of Internal Medicine at the University of Minnesota’s School of Veterinary Medicine, has another opinion.

“It seems to bring out the beneficial hormones that we need for stress relief and feeling good about ourselves, the dopamine and the oxytocin,” she said.

dr Merkel is also the owner of four Chihuahuas and one Miniature Dachshund, all who sleep in her bed.

The Mayo Clinic weighed in, too. A sleep study tracked dogs sleeping in the bedroom. It found humans with a single dog in their bedroom maintaining a good sleep rhythm. However, the dog’s position on and off the bed played a role.

If you’re not ready to kick your pet out of bed, just make sure you are taking steps to enhance sleep for both of you. A cool, quiet room is best. And both of you should skip late-night meals to get the best slumber.

Editor’s note: Video in the player above was originally published in an unrelated pets story on Jan. 11, 2023.

If you are set on snuggling with your pet, it’s a good idea to have a pet bed nearby just in case they want to move in the middle of the night.